It’s a nerve-wrecking time for many university students.

With COVID-19 disrupting on-campus activities and classes shifting online, another concern for many include the limited or cancelled internship opportunities, leaving them with no professional working experience as well as networking opportunities.

With businesses shifting to remote work and smaller companies closing the shutters or laying off staff amidst the shrinking economy, university students may worry that their lack of work experience will be a handicap once they graduate.

A survey by careers platform Yello earlier this month revealed that some employers have cancelled internships altogether.

Of the employers who canceled internships, 64 percent offered no compensation; 85 percent of students don’t plan to list cancelled internships on their resume, citing lack of gained experience as their main reasoning.

But it’s not all doom and gloom — micro-internships can offer students some respite.

Micro-internships to the fore

More than 40% of recent college graduates are under or unemployed, yet companies spend millions on campus recruiting tactics to filter out candidates based on factors that don’t predict success. Find out the impact of Micro-Internships on employment: https://t.co/OCWcR7P2O7 pic.twitter.com/ABNOQi8amM

As the name suggests, micro-internships are shorter than traditional internships. They can be done remotely, which is especially useful during the current pandemic for students to grow their skills and build their resume.

According to Parker Dewey, an organisation that offers micro-internships, they typically range from five to 40 hours of work, and are paid. These experiences also allow students to try out different career paths.

Students can get an internship across various disciplines, from finance and accounting to human resources. Using the platform, students can browse projects posted by a variety of companies, before selecting a project and applying.

Many universities in the US have partnerships with Parker Dewey, while international students can also participate if approved by their schools under OPT or CPT. Graduate students as well as recent graduates are also free to participate.

Some universities in the UK also offer micro-internships, and students may want to check with their institution’s career services.

What are some of the benefits that students stand to gain?

Instead, they could help diversify students’ networks and experiences in ways that traditional internships don’t.

“This is a numbers game: if students work a fixed number of hours during their college careers, through a series of gigs, those hours can be broken up into several experiences rather than just a select few,” she wrote.

“A plentiful portfolio of gig work could mean a broader set of industry professionals that are familiar with students and their abilities.”

SHRM reported that Simon Wang — who migrated to the US from Taiwan when he was six — said the paycheck from his first micro-internship “paid for my groceries for the week”.

He continued to perform 20 to 30 other micro-internship projects and has done work that deals with the automation of processes.

“I remember building a dashboard in Shanghai, China, at 3am for a client in the restaurant industry in the US. The flexibility is amazing,” he was quoted saying, adding that the programme also helped him grow as a professional as well.

He added that remote work “teaches you a new skill on how to build rapport online when you are not face-to-face with the client.”

Priceless or worthless? The problem with modern internships

Internships: Why aren’t more US college students getting them? 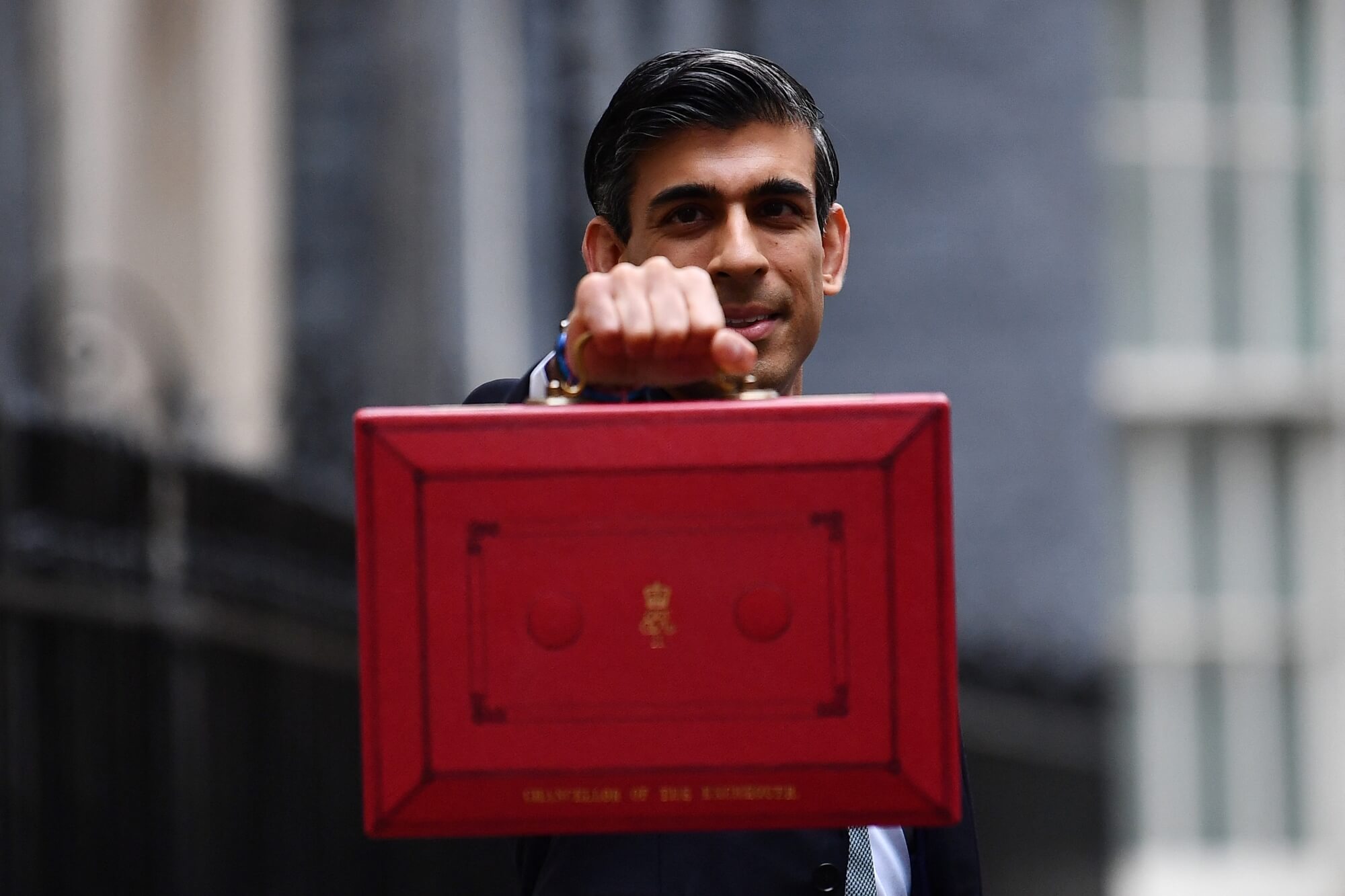 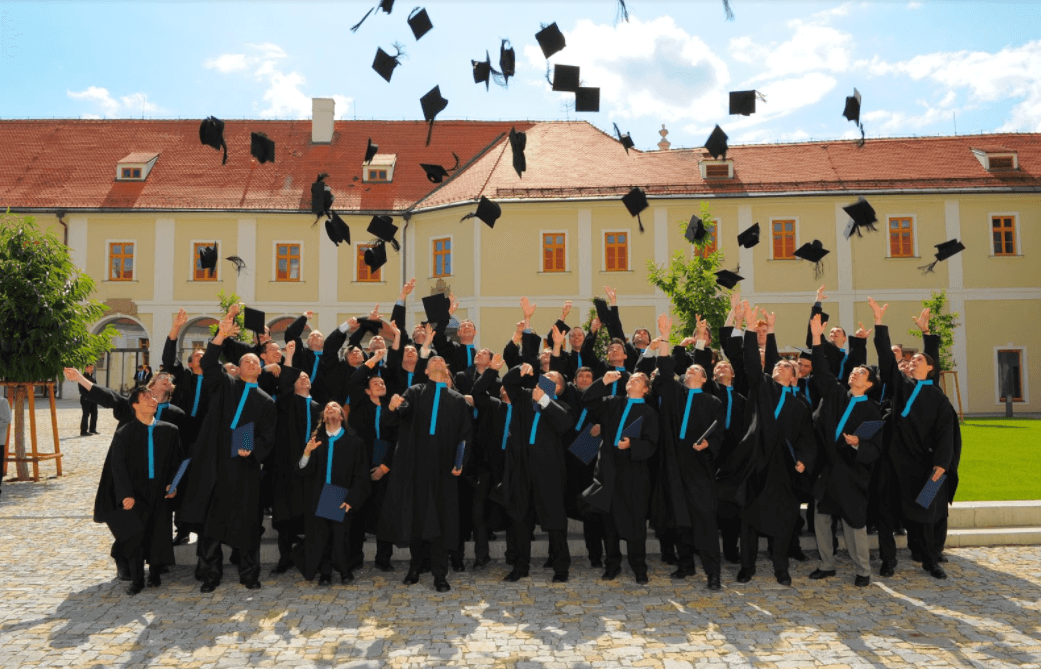