Screen-based devices have increasingly become part of our human experience – even more so since the pandemic began. This trend includes watching more and more videos. For example, before COVID-19, the average American watched about six hours of videos a day on devices ranging from televisions to desktop computers and mobile phones. By one estimate, this figure has “surged” more than 40% during the pandemic.

In higher education, the online use of recorded lecture videos has also increased greatly. How is this affecting learning? For undergraduate mathematics, a recently published review confirmed the findings of a 2012 study that, overall, the more often students watched such videos the poorer their performance in their course.

Recent research has identified a possible reason for this. It might help explain why the findings of these two reviews differ from those of studies of learning from videos in other disciplines.

Of course, correlation is not causation. It’s possible, for example, that weaker mathematics students tend to rely on videos more than stronger students.

However, an equally plausible explanation is that regular use of these videos is somehow depressing students’ learning. A two-part study was designed to investigate this possibility.

The first study involved two groups of students studying engineering mathematics courses in Australia and the UK. At the beginning and end of each course, students completed a questionnaire to assess how they approached their studying.

In both settings, regular video users were found to become more surface learners over the course of the semester. Those accessing few or no videos were unchanged in their study approaches. This was despite regular video users, as compared to low users, being older in Australia and initially better at mathematics in the UK. 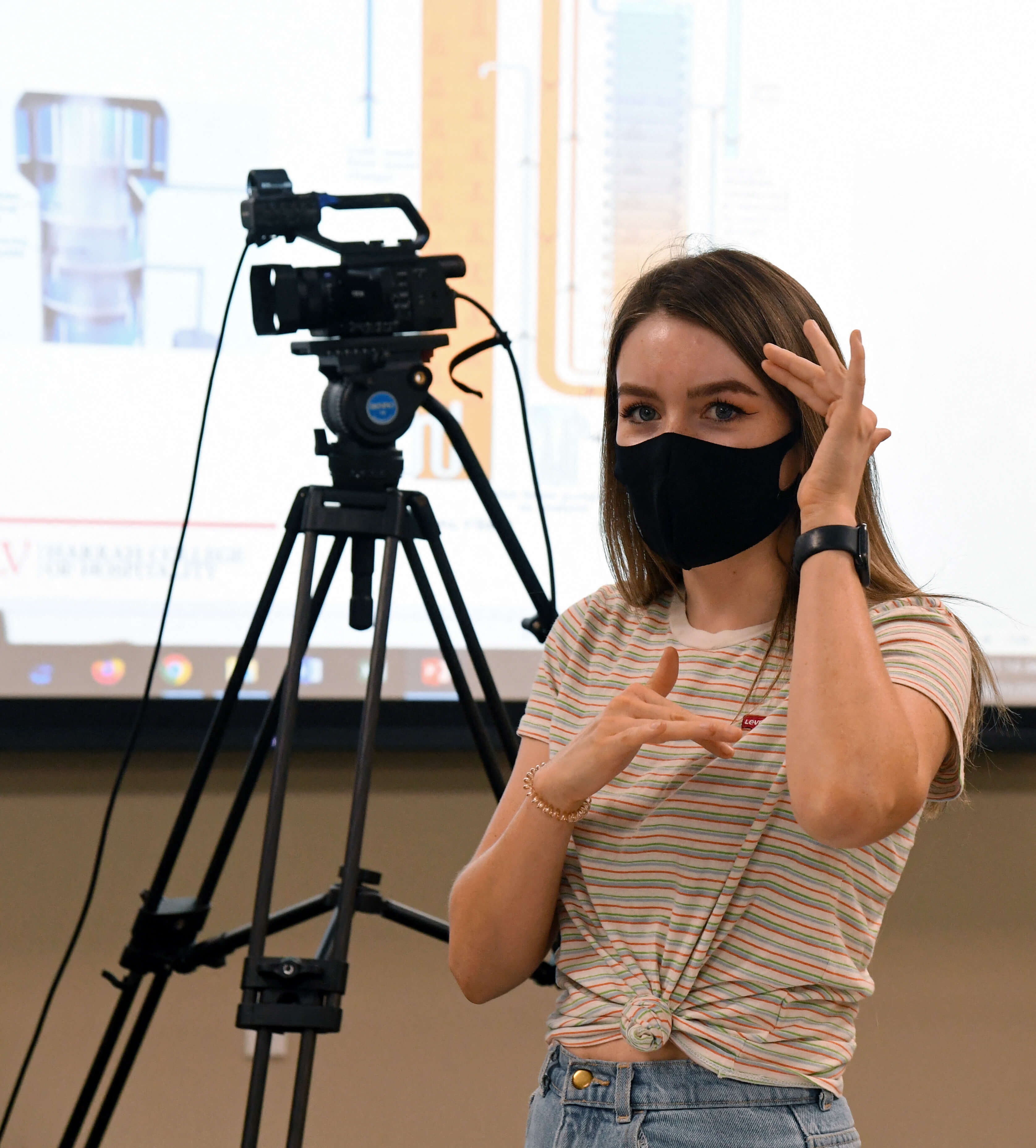 Working memory has been defined as “the small amount of information that can be held in mind and used in the execution of cognitive tasks”. Source: Ethan Miller/AFP

This gave rise to a second study that used interviews with Australian participants to explore how they were using the videos to advance their understanding of mathematics. First, to provide some insight into underlying processes and thus the design of the second study, a review of the cognitive research on the use of television was conducted. Kubey and Csikszentmihalyi sum up this research:

“[…] in every sample we have studied, with different demographic groups and with subjects ranging in age from 10 to 82, and with groups from more than one country, it has been found that people consistently report their experiences with television as being passive, relaxing, and involving relatively little concentration.”

With this understanding, cognitive processes associated with the use of lecture videos were considered as a dual-process system, meaning people tend to think using two channels:

Working memory has been defined as “the small amount of information that can be held in mind and used in the execution of cognitive tasks”.

The mathematics videos were viewed outside of typical lecture or classroom settings. Students actively controlled their use. Therefore, the second study interview questions focused on the critical point at which students judge their own learning to determine, for example, whether they move on to new learning or not.

All Australian participants were interviewed at the end of the course. The analysis of their responses showed regular users were more prone to type 1 thinking when judging their learning. They relied mostly on “feelings of rightness” rather than, for example, checking that correct procedures were followed. In mathematics, the former may lead to wrong (“pseudo-analytical”) thinking, while the latter typically results in the correct solution. 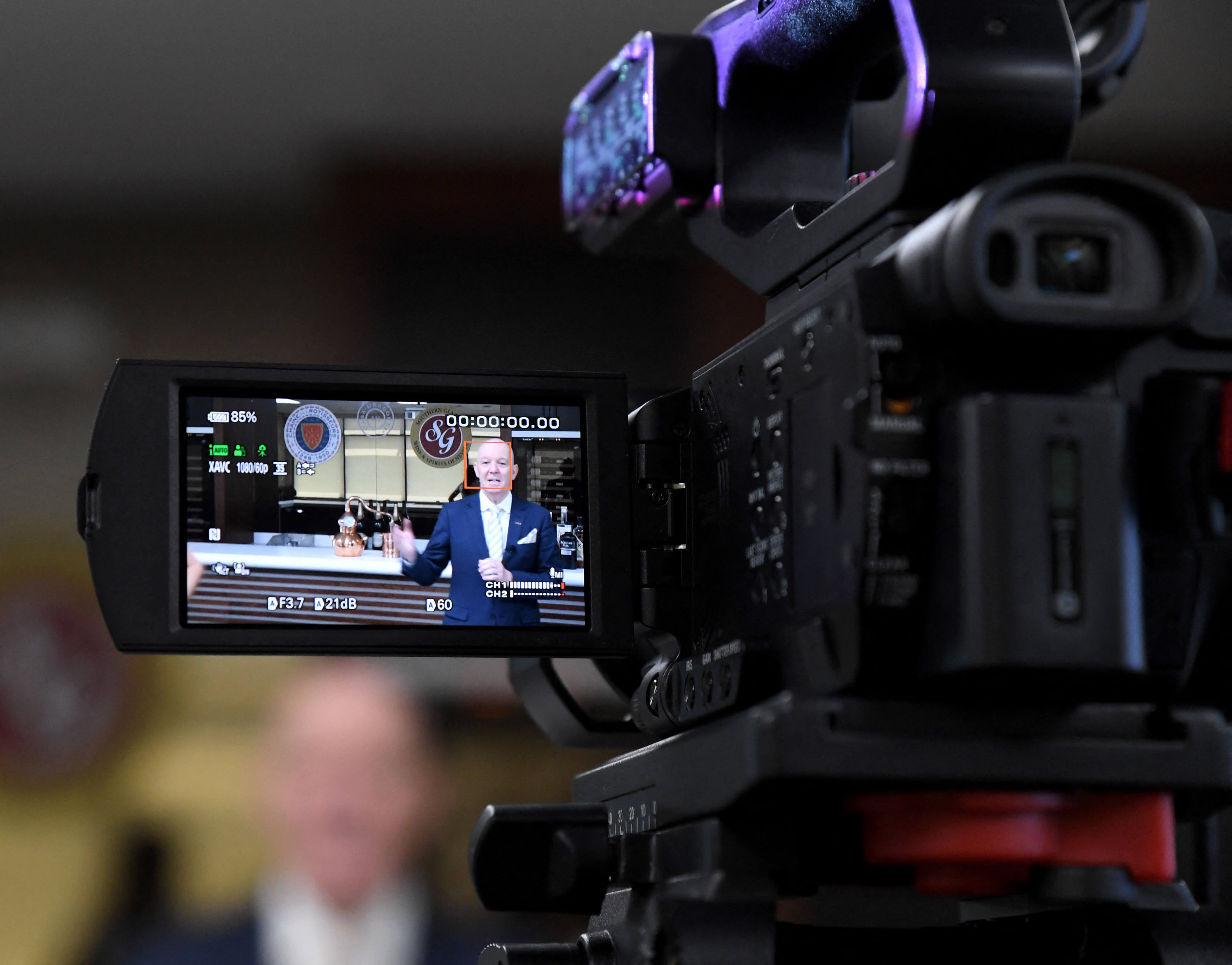 Findings differ in other disciplines. Why?

At first glance, this discovery contrasts sharply with findings from a recent systematic review that concluded the use of videos was “consistently good for learning”. However, a closer look at the review reveals almost all the included studies (96%) related to instruction in applied undergraduate disciplines, such as health sciences, which represented over 80% of the included studies. Studies on the use of video in mathematics or other abstract disciplines that demand high-level conceptual thinking were not part of the review.

This might suggest the use of video will help learning if the level of thinking required is relatively low, such as learning medical procedures, but not necessarily where it is high, such as gaining conceptual understanding in mathematics.

One question arising from research in undergraduate mathematics is: have we somehow become conditioned by almost a century of television use so that when presented with a simple video recording of a lecture, the medium subconsciously signals its viewers to tone down any mental effort? This is enough to achieve better learning outcomes where low-level cognitive processing is sufficient, but could be detrimental where high-level processing is required.

Put another way, and more broadly, under what circumstances and with which people can screens act as cognitive cues signalling us to relax mentally, in much the same way viewing food can make us salivate? 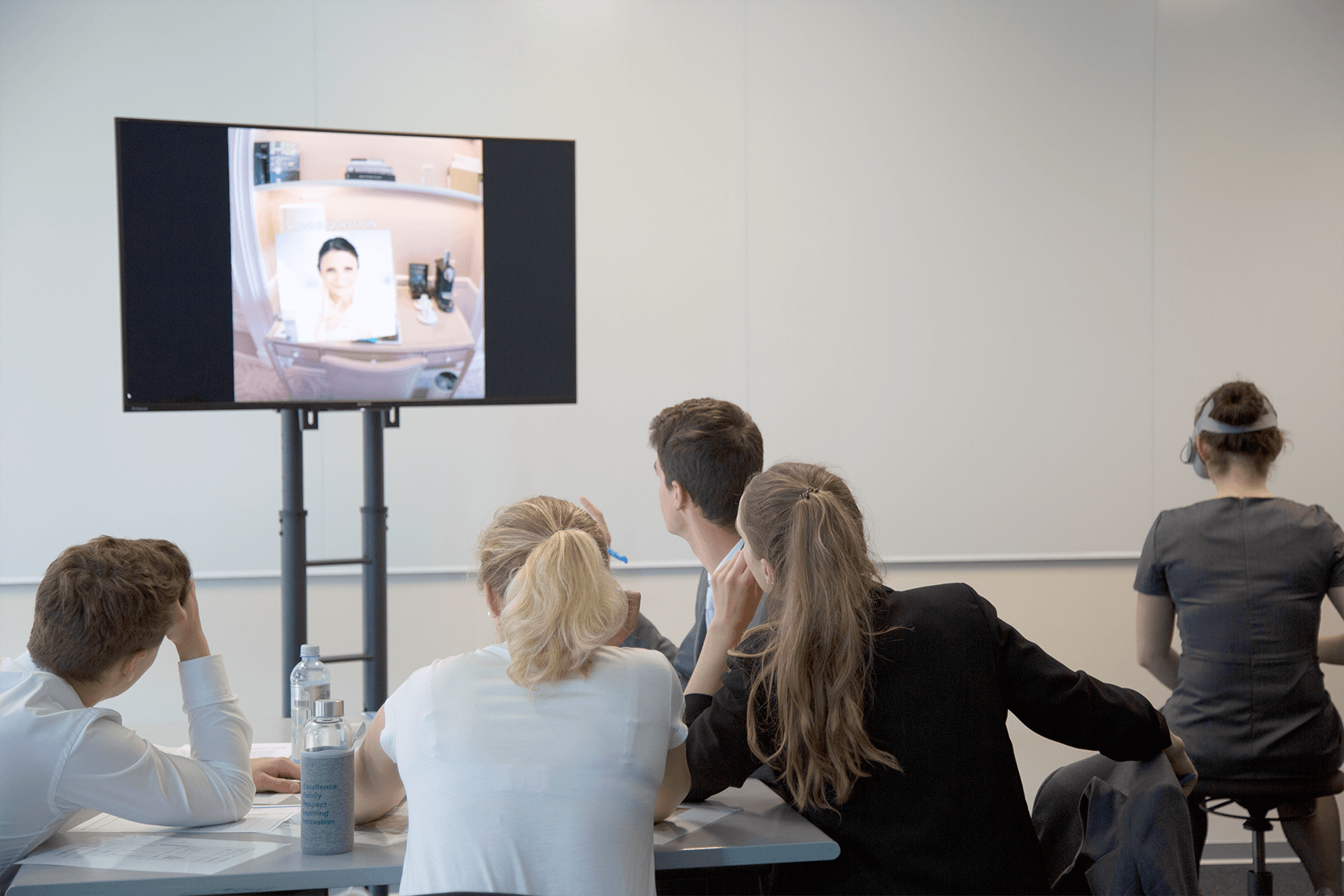 What happens when a hospitality management school goes online?

You can now apply for Optional Practical Training online 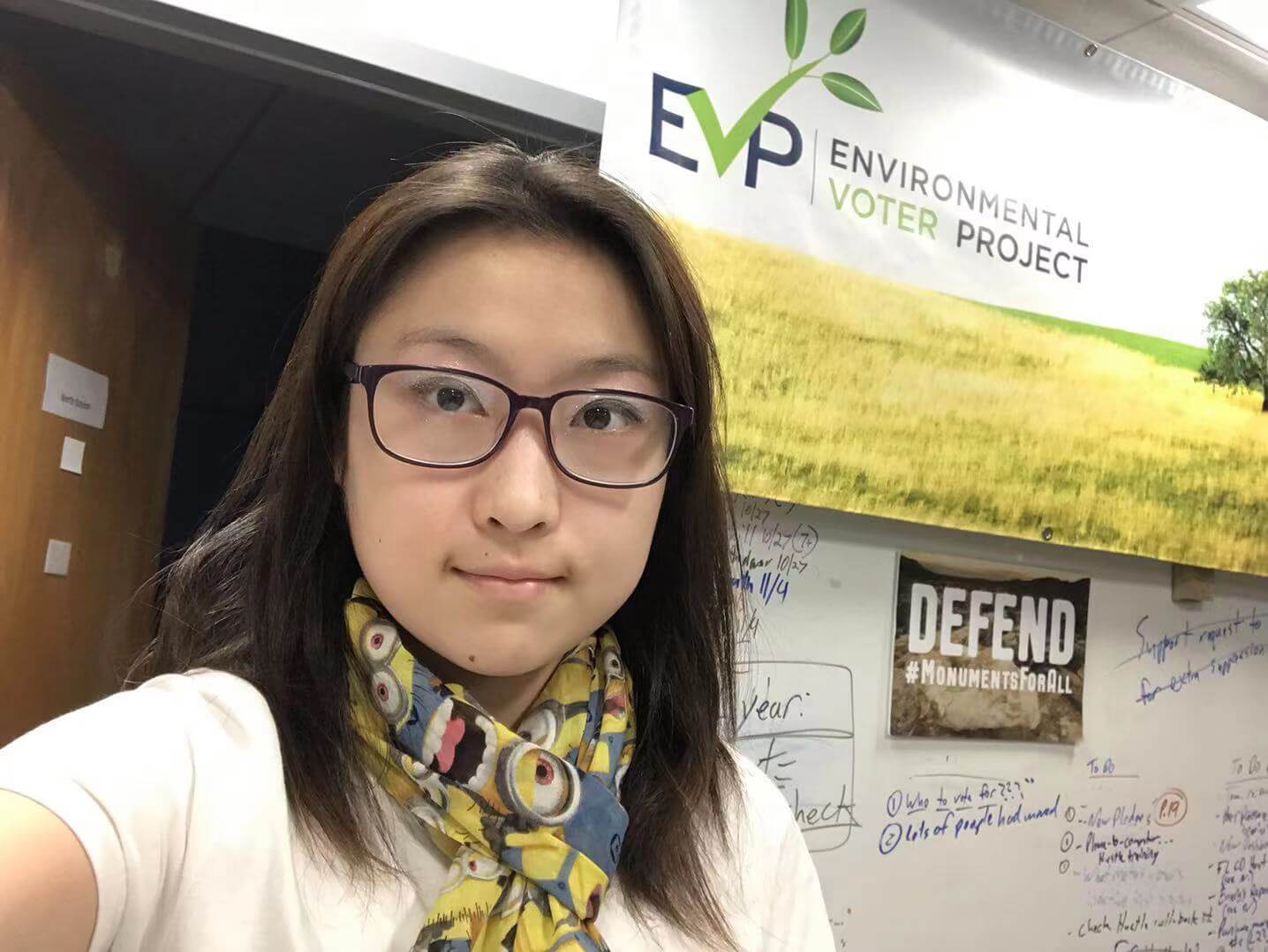