How is the pandemic affecting school children in Latin America and the Caribbean?

Like some 890,000 other pupils, eight-year-old Brithany has not been to class in a year in Panama — the Latin America country with the most missed in-person school days due to the pandemic. Brithany attends an occasional online lesson on the prepaid cellphone of her single mother, Milena Mendosa, who works two jobs cleaning houses and selling wares at a market. On some days, the online classes get canceled. On others, the cellphone network cannot handle the traffic, and Brithany ends up playing instead of learning. According to UNICEF, the UN’s children agency, schools in 14 countries have remained largely closed since March 2020 — two-thirds of them in Latin America and the Caribbean.

Some 168 million kids are affected worldwide, including nearly 98 million in the Latin American region, where 158 school days have been missed on average out of 190 on the annual calendar. “Of the 14 countries, Panama has kept schools closed for the most days, followed by El Salvador, Bangladesh and Bolivia,” the agency said this month. Ecuador and Peru, too, have yet to welcome pupils back to class this year. Globally, some 214 million children — or one in seven — have missed more than three-quarters of their in-person learning, said the UN agency.

For Mendosa and millions of other parents, especially in countries with limited access to the internet and social support, it can all seem a bit much. “They are giving us too many papers, there is too much pressure, it is very difficult because it is another job,” Mendosa told AFP of the learning materials she receives to further her daughter’s education at home.

Children in Latin America also miss out ‘in other ways’

Panama is among countries to have kept schools closed for fear that they may be hotbeds of virus contagion, especially in places with inadequate access to water for handwashing, and where widespread vaccination may be a ways off.  But UNICEF points to research showing that schools are not important virus vectors and insists they must reopen — not only for academic learning but also for the emotional and physical wellbeing of children.

Children denied access to classrooms are falling behind more fortunate peers in terms of academic attainment but also in other ways, argued Custode, who is based in Panama. “School is often the place where children receive their only nutritious meal of the day. If they don’t go to school, they don’t have access to health services, to immunisation, to protection,” she said. “Cases of violence (against children) have increased, not only maltreatment but also sexual abuse, teenage pregnancy. There have been cases of children committing suicide,” Custode added. 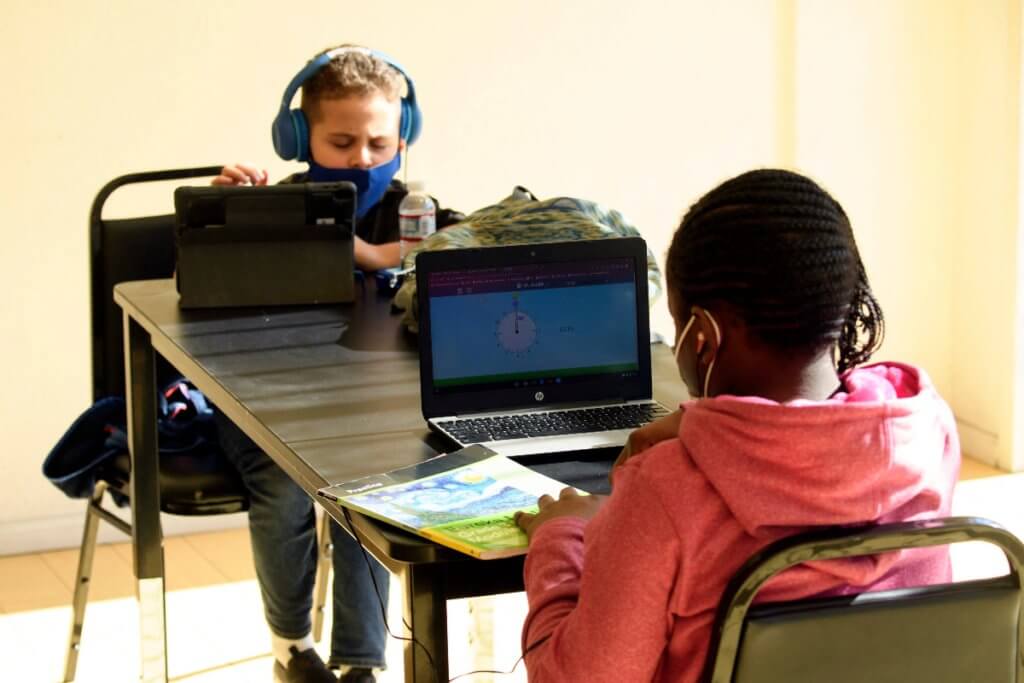 Children worst affected by the closures are the disabled, migrants, those in rural areas and the poor. “This inequality will become worse with the pandemic,” said Custode. UNICEF says that as many as three million children in the world are falling so far behind that they will likely never return to school. The longer the closures continue, the more and more children will fall by the wayside.

In Panama City’s San Francisco neighborhood, five-year-old Rafael learns his letters and numbers on a computer screen. But his mother, Ana Maria Areiza, is worried about his lack of socialisation. “I miss him coming home from school and telling me about his day. Now he sees his little friends on the computer and doesn’t even recognise them. He has nothing to tell me,” she said.

Pediatrician Enrique Ruidiaz said children need human contact “to learn how to behave and (about) the culture in which they live. Not being around humans can delay (this learning) and can cause behavioural problems.”

Panama’s Education Minister Maruja Gorday told AFP schools will reopen in a manner that is gradual, progressive and safe. “To the extent that we advance in vaccination and that the health authorities give us the go-ahead to start mingling again, we are ready to do so,” she said. News on this front is expected in April. Meanwhile, Brithany — who loves English and knows how to count to 1,000 — expressed the overriding sentiment of a generation: “I want this to be over.” 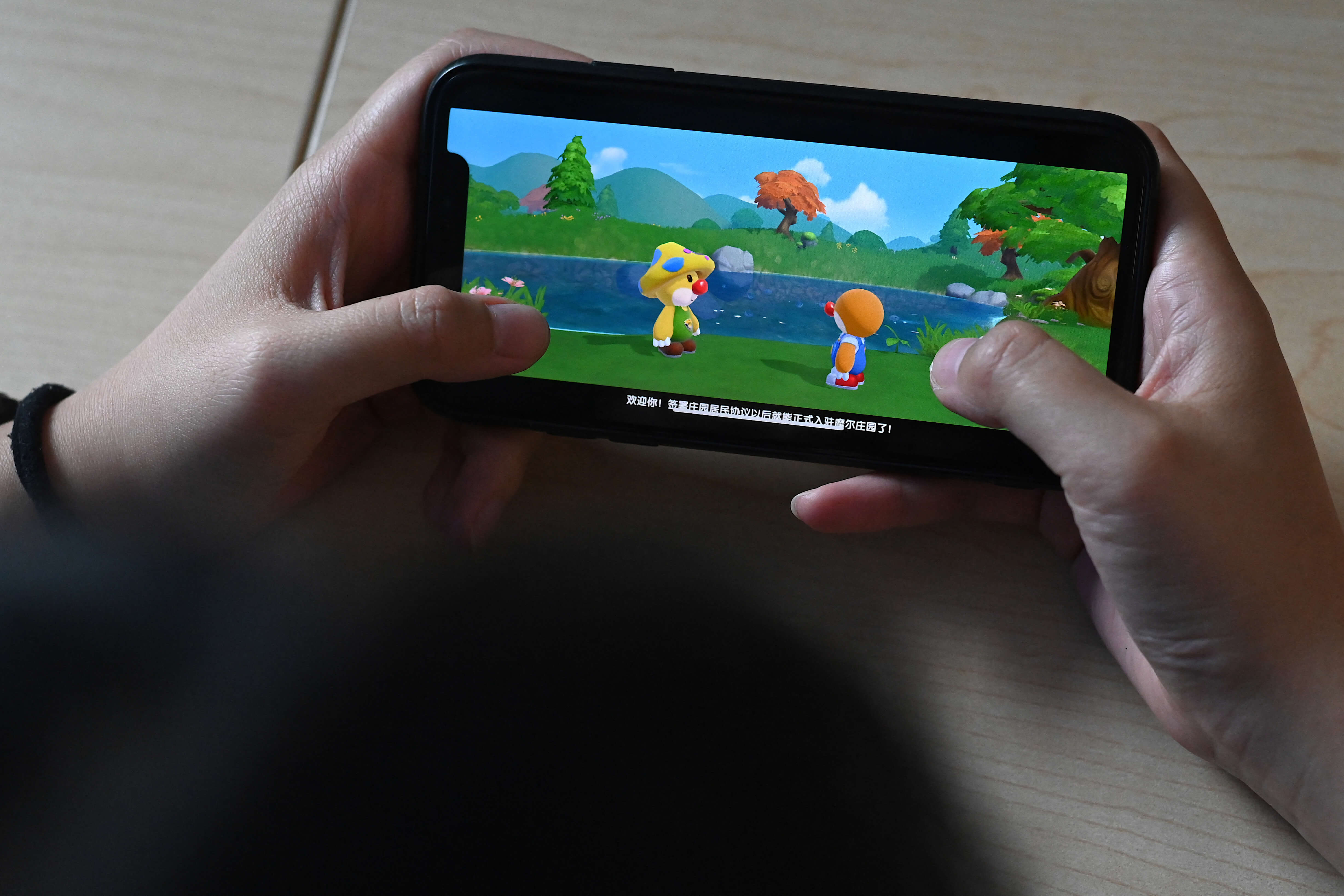 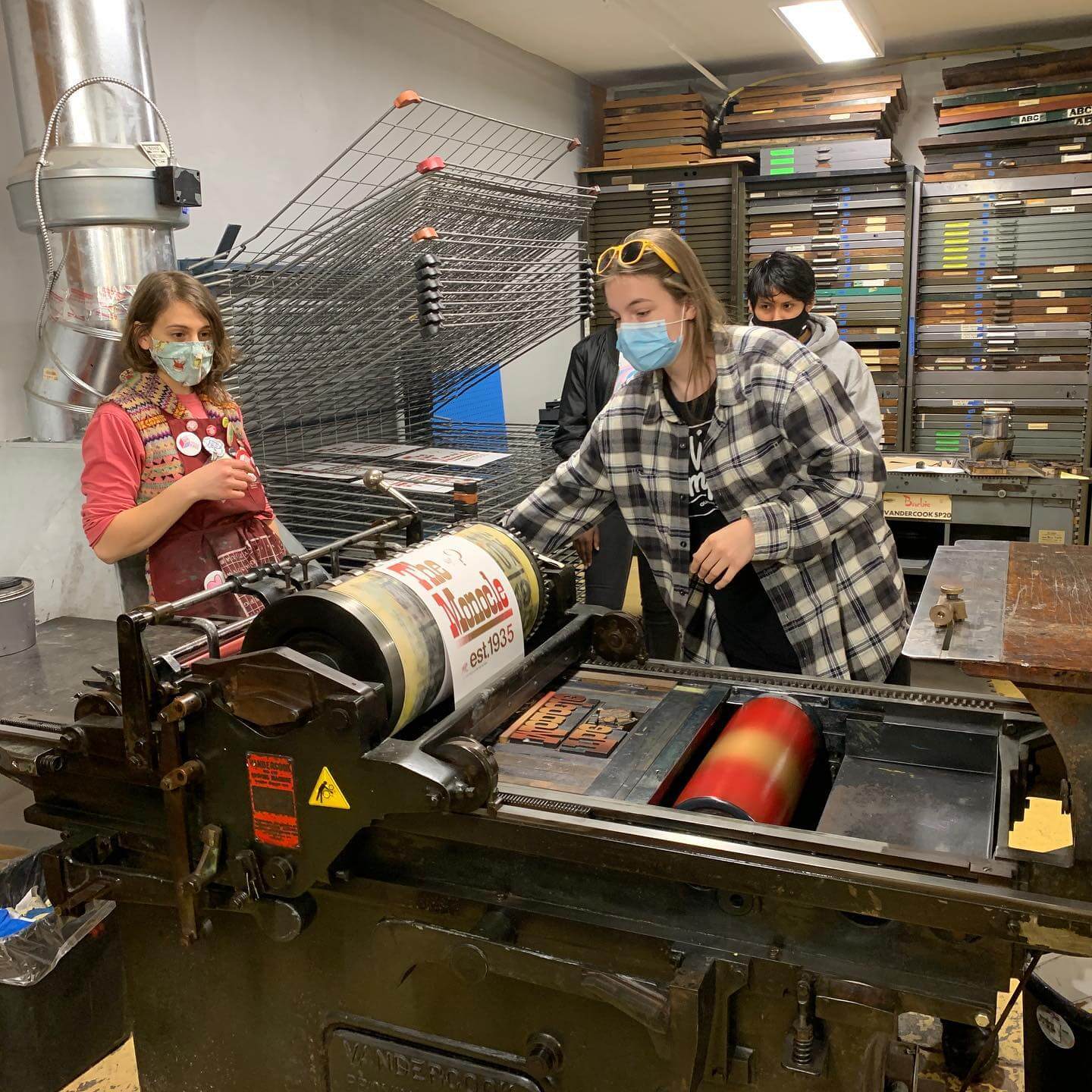 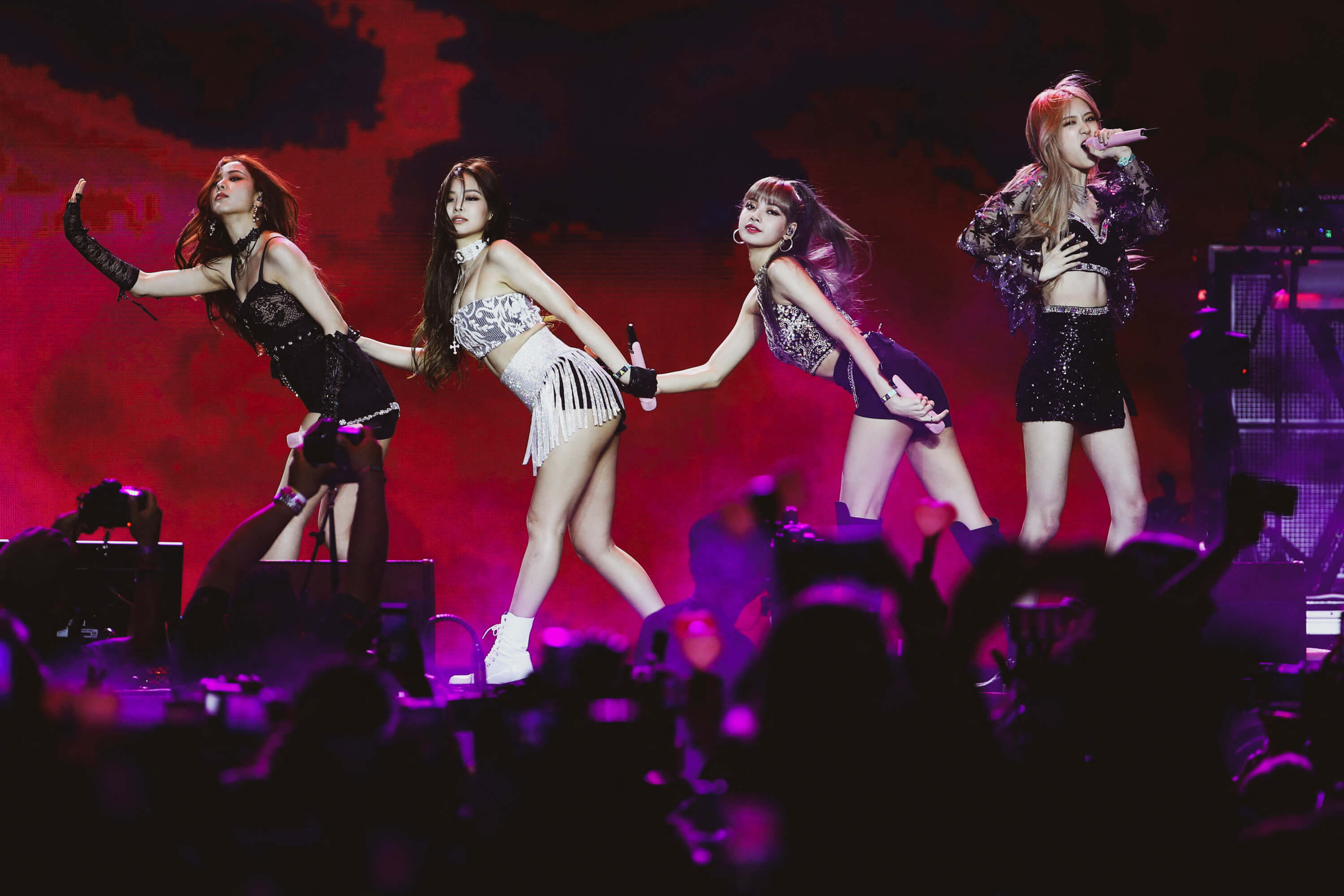 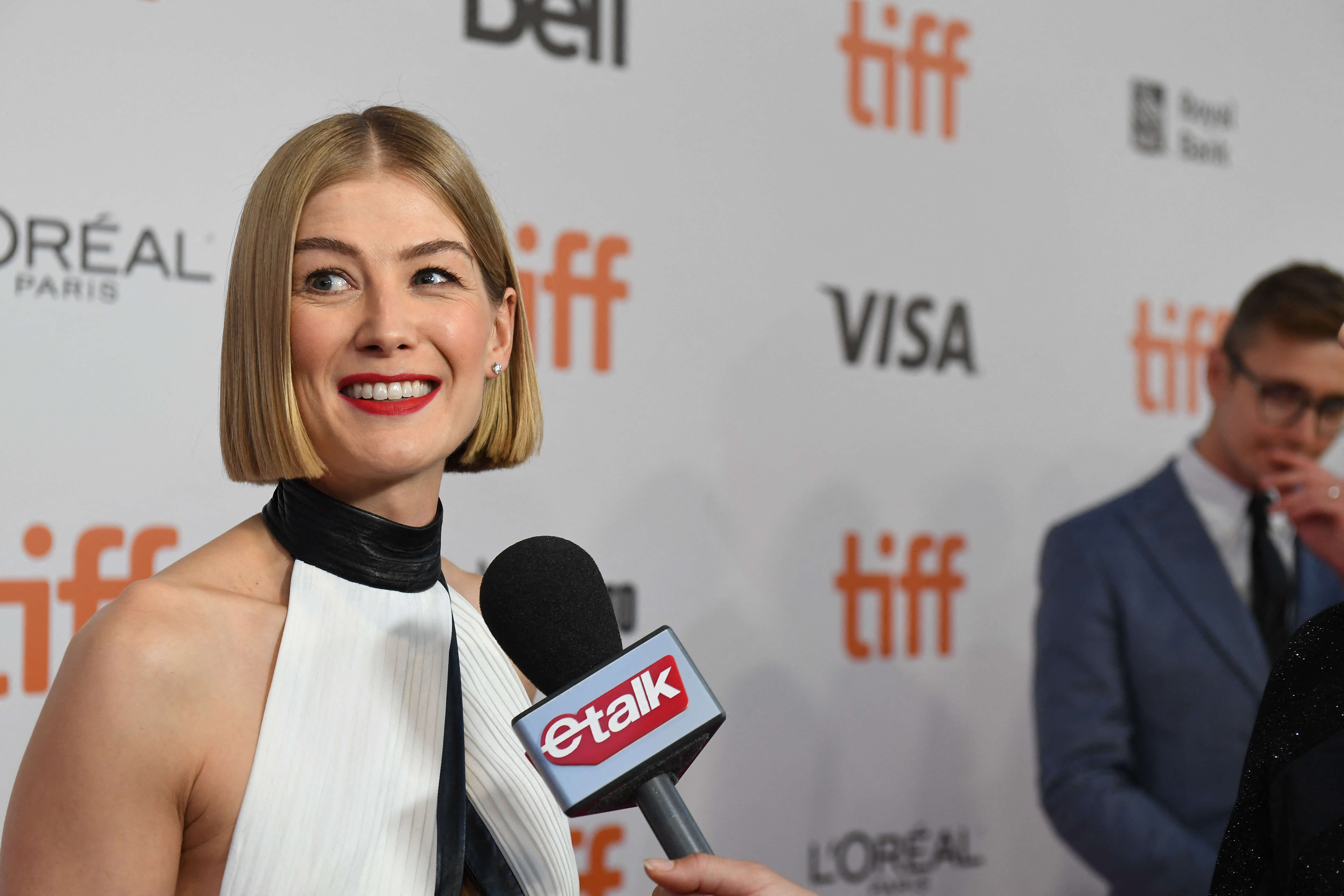 What parents look for in top international schools in 2021