Schools in Ireland will close for the rest of the month as a “tsunami of infection” threatens to overwhelm the healthcare service, the government said on Wednesday. “We simply have to suppress this surge,” prime minister Micheal Martin told reporters in Dublin, announcing a raft of new coronavirus restrictions. For January, schools will be closed with limited exceptions only for special education students and those preparing for exams.

All construction will also cease until February, apart from a small number of exempt projects such as essential repair and social housing works. Martin said hospitals in Ireland “are under siege from the disease” and “now facing a tsunami of infection”. “The lockdown we are introducing today is designed to reflect that stark and simple reality,” he added. “Unless you are involved in absolutely essential work, you have no reason to be away from your home, and you simply must stay at home.” 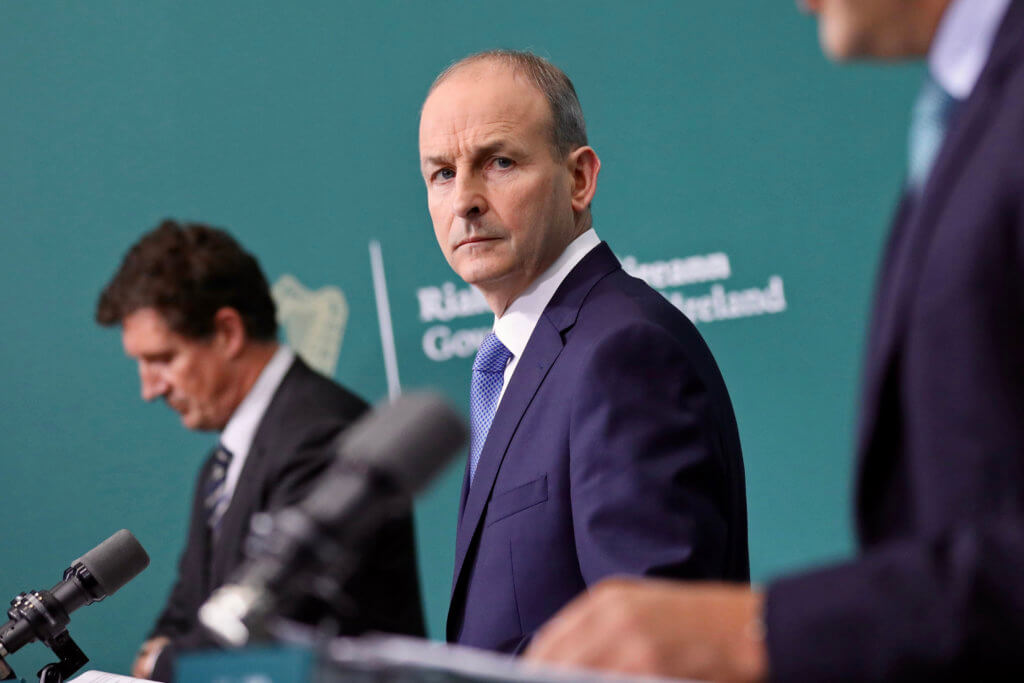 Ireland is already in the midst of a third virus lockdown with non-essential shops shut, bars and pubs closed, and citizens asked to work from home. Latest official figures show 2,282 have died from the virus in the Republic to date. On Monday the health ministry announced 6,110 new infections in the daily toll — a record high.

Earlier on Wednesday, the head of Ireland’s national health service said there were 921 people in hospital — more than during the first wave of infections in early 2020. We’re facing into what’s going to be a really dark January — a third wave that could be much worse than the first,” warned deputy prime minister Leo Varadkar. “Hospitals and (intensive care units) not overwhelmed in the first wave are at serious risk of being so later this month.” 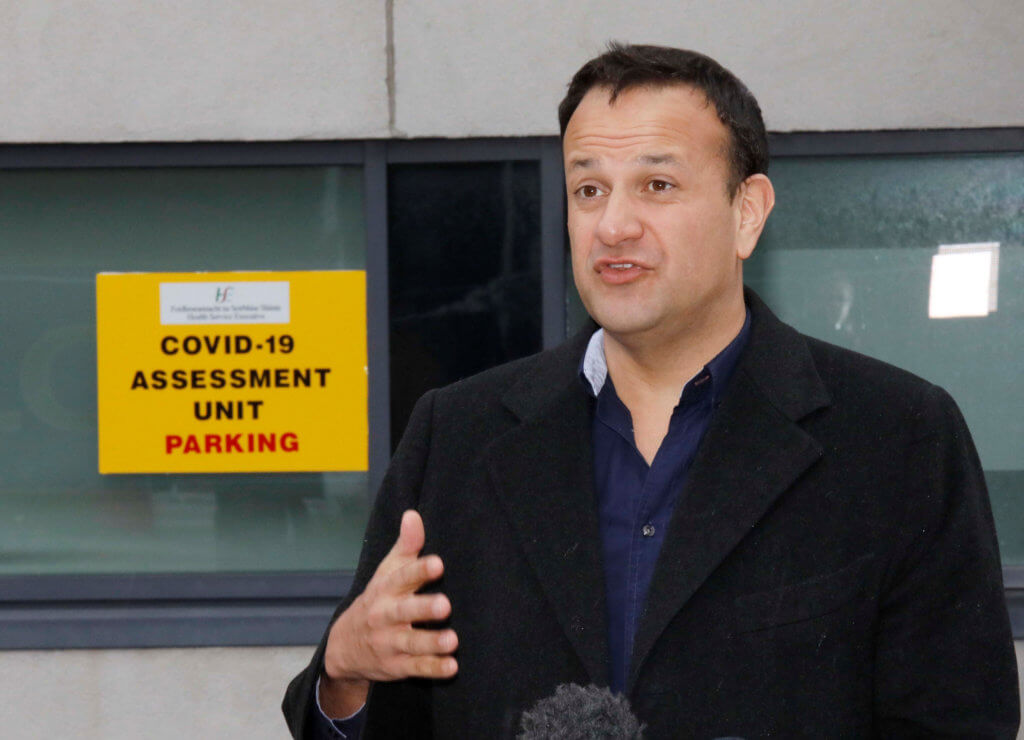 The government also announced that a ban on travel from Britain, where the virus is also surging, will expire on Saturday. However, arrivals will have to present a negative test carried out within the past 72 hours. 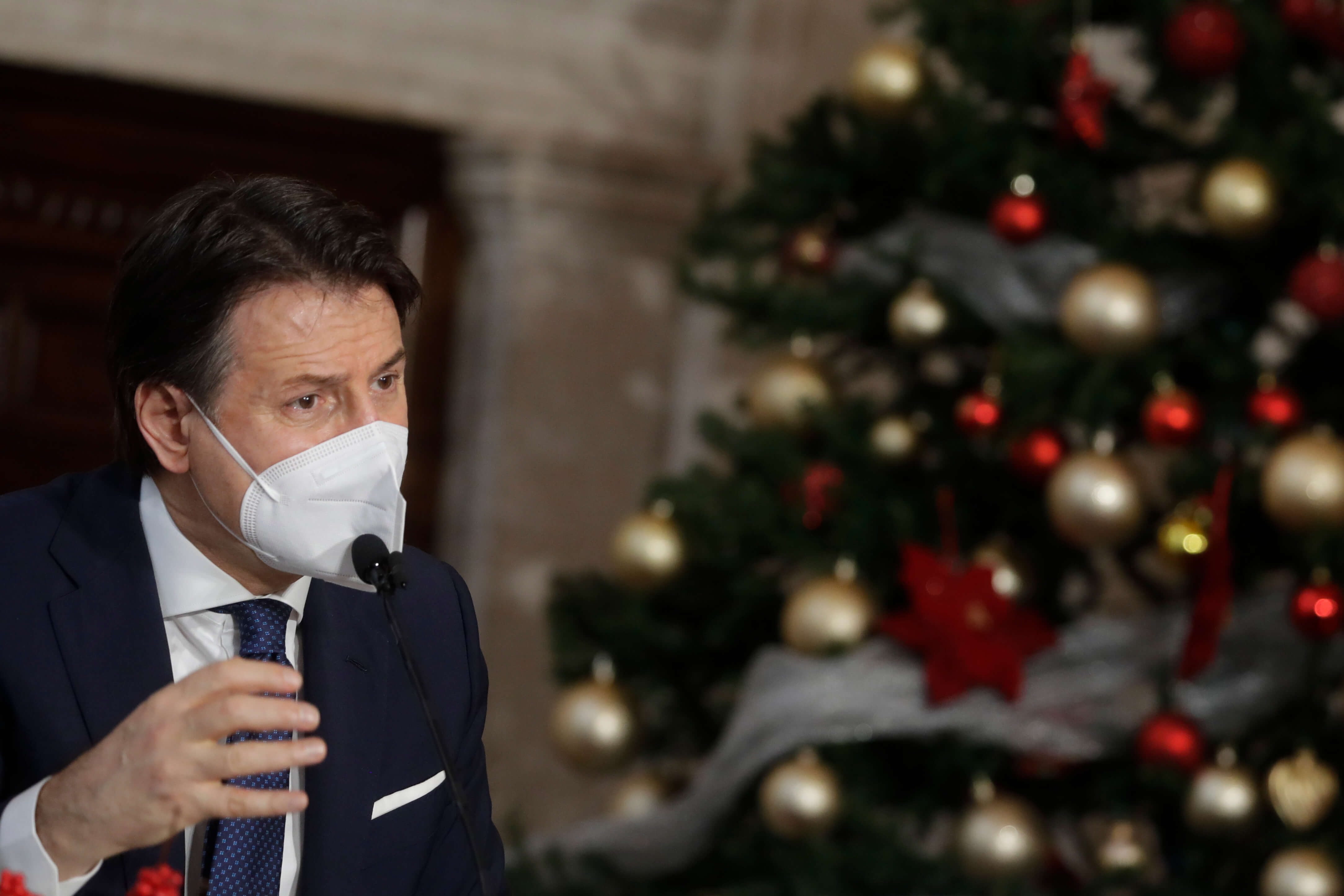 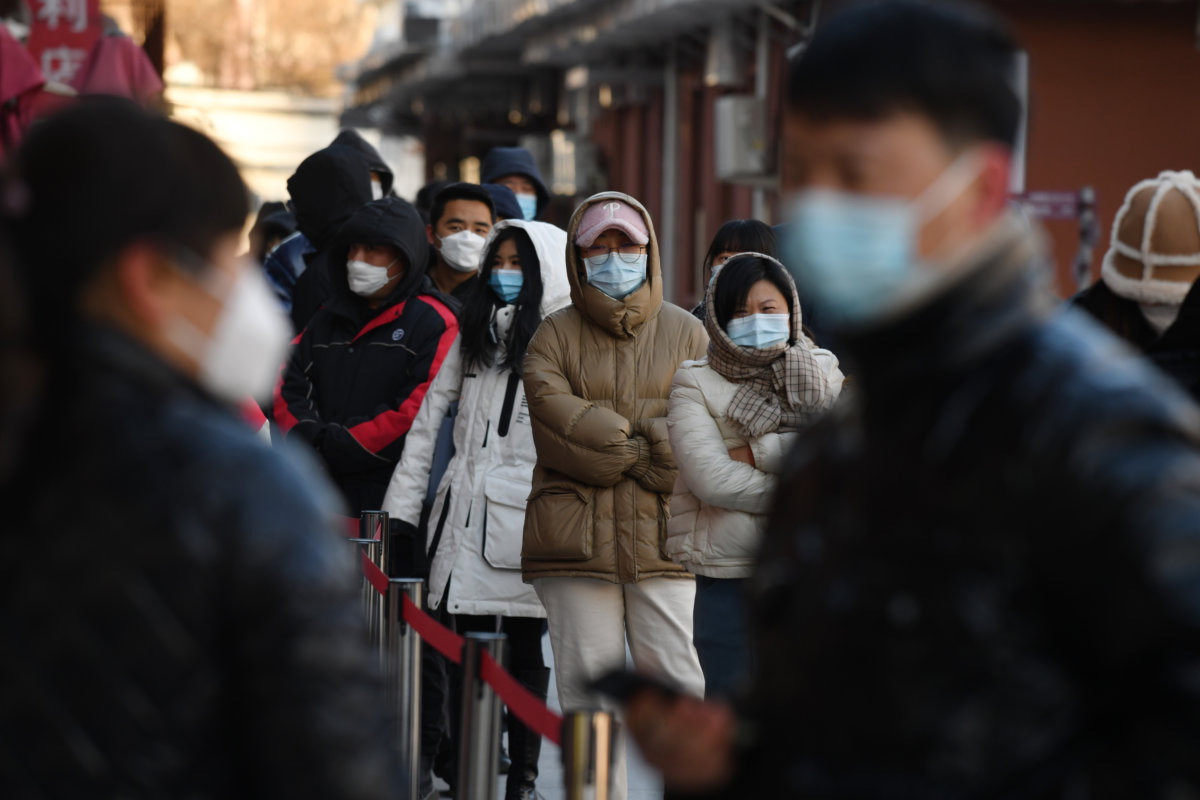 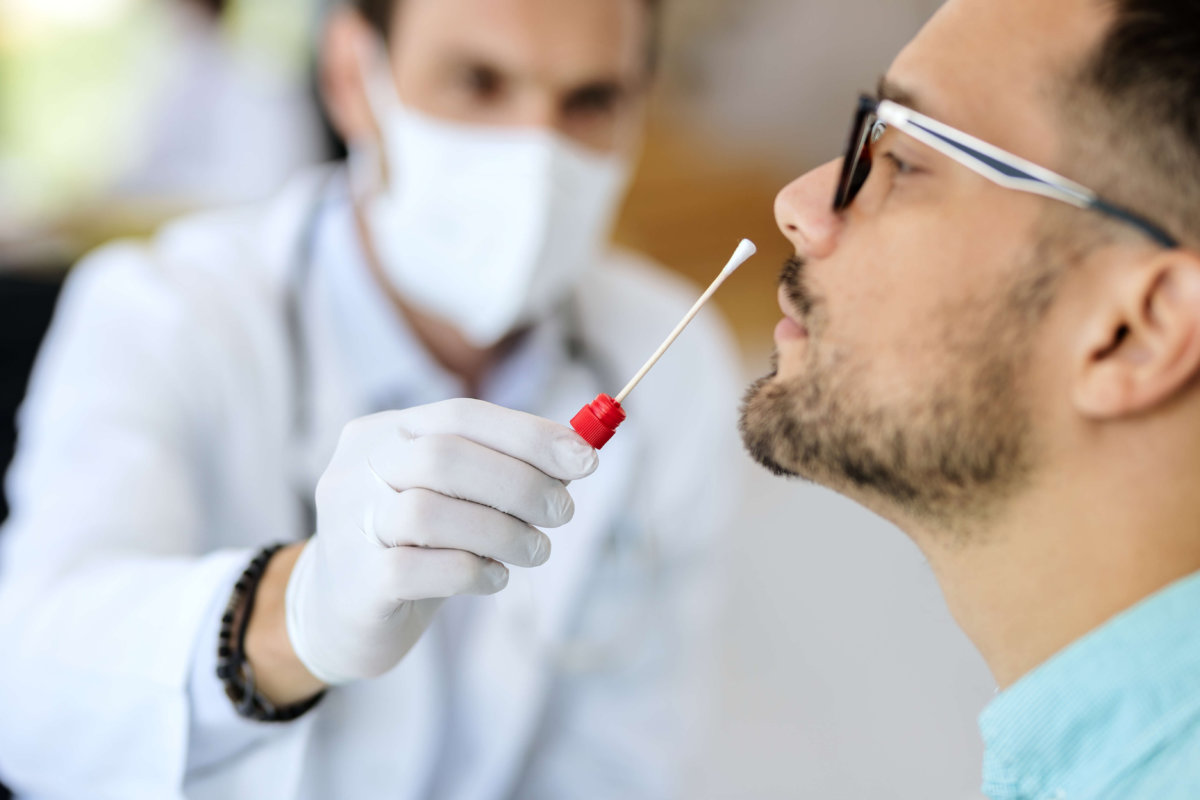