International students in Australia universities could be looking at a future with cheaper and simpler visa processes, as the country works towards resuscitating its international education sector. The Australian Financial Review reports that the Morrison government has been given a roadmap to recovery that includes prioritising students from low-risk countries, simplifying the visa process and waiving fees, regulatory relief for some providers and a marketing campaign to reassure international students they are still welcome to study in Australia.

According to the plan, students from low-risk countries and economies should be given priority “to test alternative quarantine arrangements and vaccine policies.” The daily reported minister for education and youth Alan Tudge was given both a draft 10-year international student strategy and an 18-month roadmap to recovery that had been developed by a coalition of peak groups and tertiary education executives over a week ago.

The roadmap reportedly includes recommendations such as waiving visa fees and simplifying the visa renewal process for international students impacted by COVID-19 so they can continue their studies in Australia without additional hurdles.

Other recommendations include reducing visa application fees for new students to improve Australia’s appeal and a targeted marketing and promotional campaign to help rebuild Australia’s national education brand. The plan says a coordinated approach from federal and state governments, education providers and industry is needed to “provide a strong return for this important sector.” 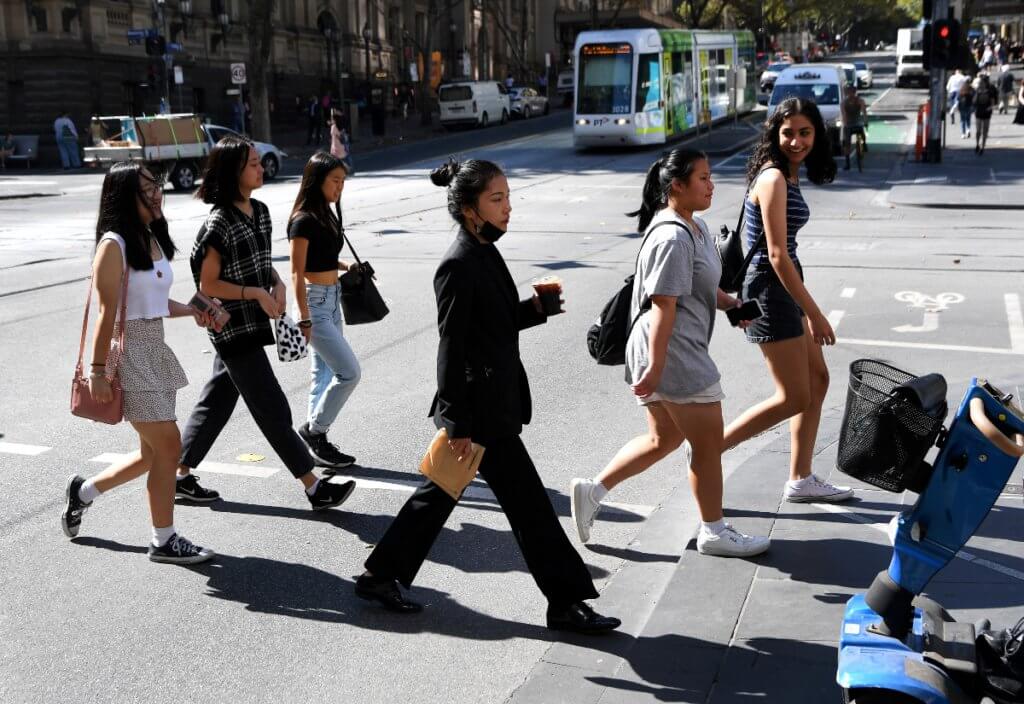 Some international students in Australia have lost jobs, are struggling to pay tuition fees, paused their programmes or even quit university altogether. Source: William West/AFP

International students in Australia universities, many of whom are stranded abroad, are eager to return to campus. Student surveys suggest that countries that can offer an on-campus experience affect students’ perceptions about their study abroad destinations. A recent IDP Connect survey found that international student sentiment about Australia as a study abroad destination is on a decline.

Despite that, many are still struggling. Some have lost jobs, struggling to pay tuition fees, paused their programmes or even quit university altogether.

While states, territories, and universities have come up with plans to bring students back, nothing can happen as long as the border remains shut to international students. Previously, The Lygon Group head of research Angela Lehmman said,  “Students don’t care which level of government makes which decision. They just care about getting on with their future.”

IDP Connect’s recent survey found that students are willing to quarantine for an on-campus study experience. A whopping 88% of students reported a willingness to quarantine upon arrival in their destination country rather than defer. Of these students, nearly a third were prepared to pay the full costs of quarantining at a government facility themselves, while 44% expected to pay a portion of the fee.

Countries with welcoming policies are demonstrably more popular, according to IDP Connect CEO Simon Emmett. “The UK and Canada have both recently clarified their policies regarding vaccines, confirming that they will be available to students on arrival and these latest findings show that this is welcomed by students, and factored into their decisions on preferred destinations.” 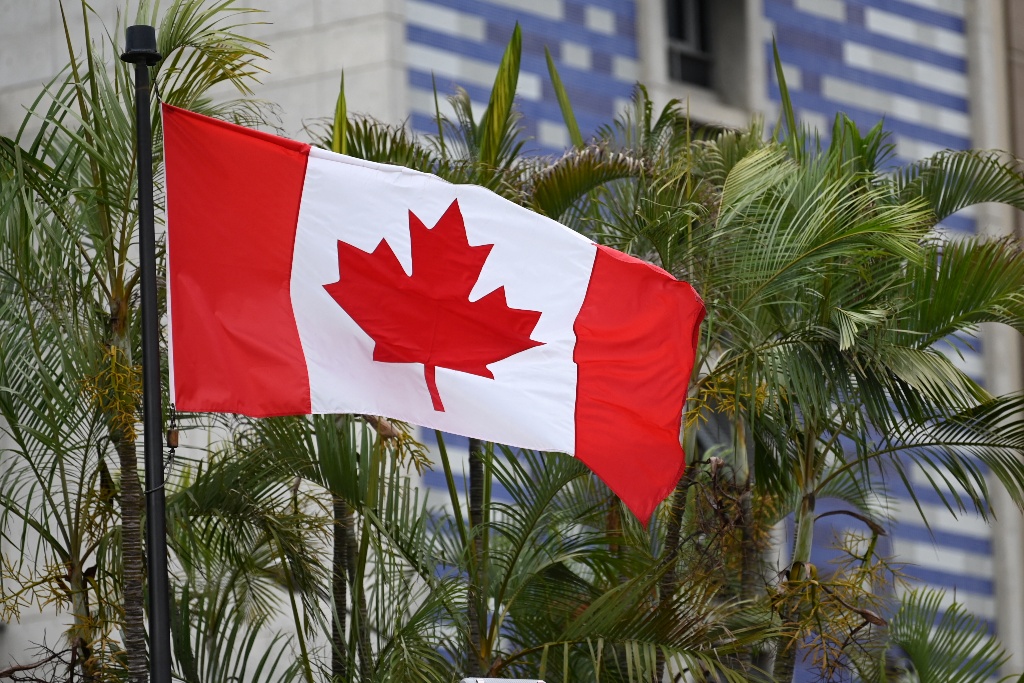 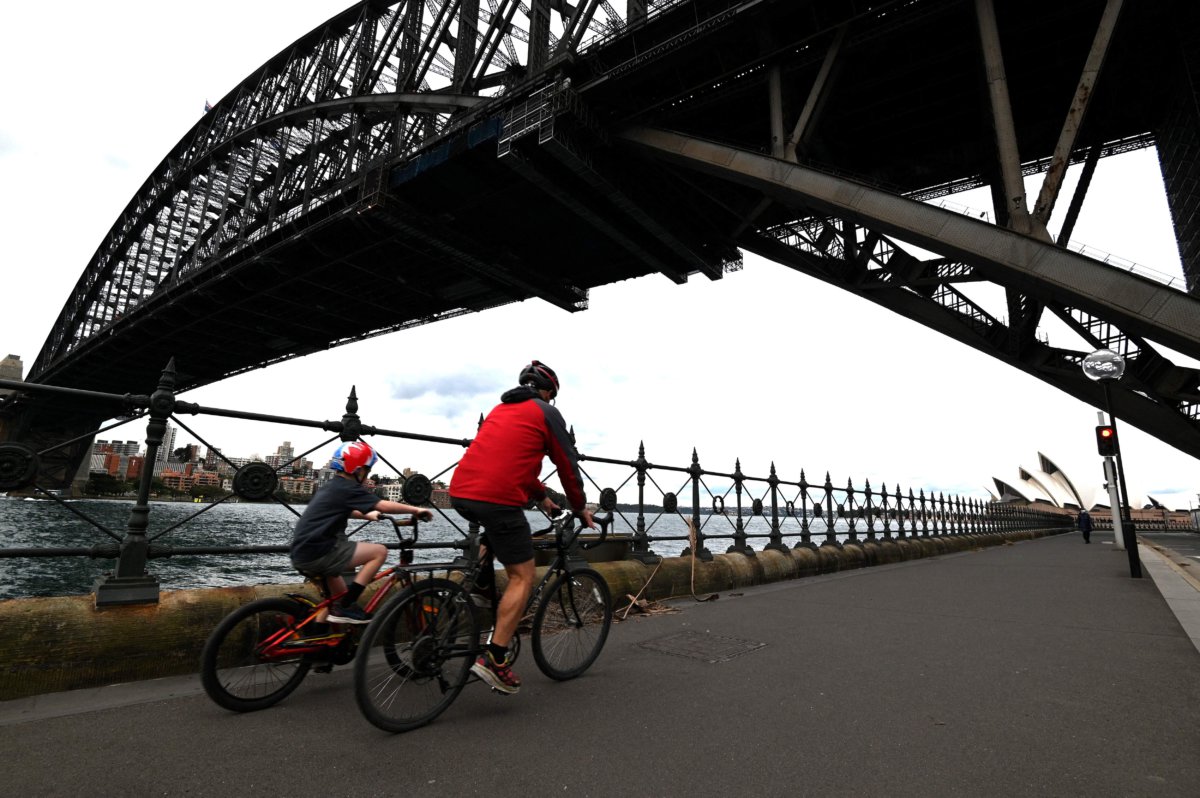 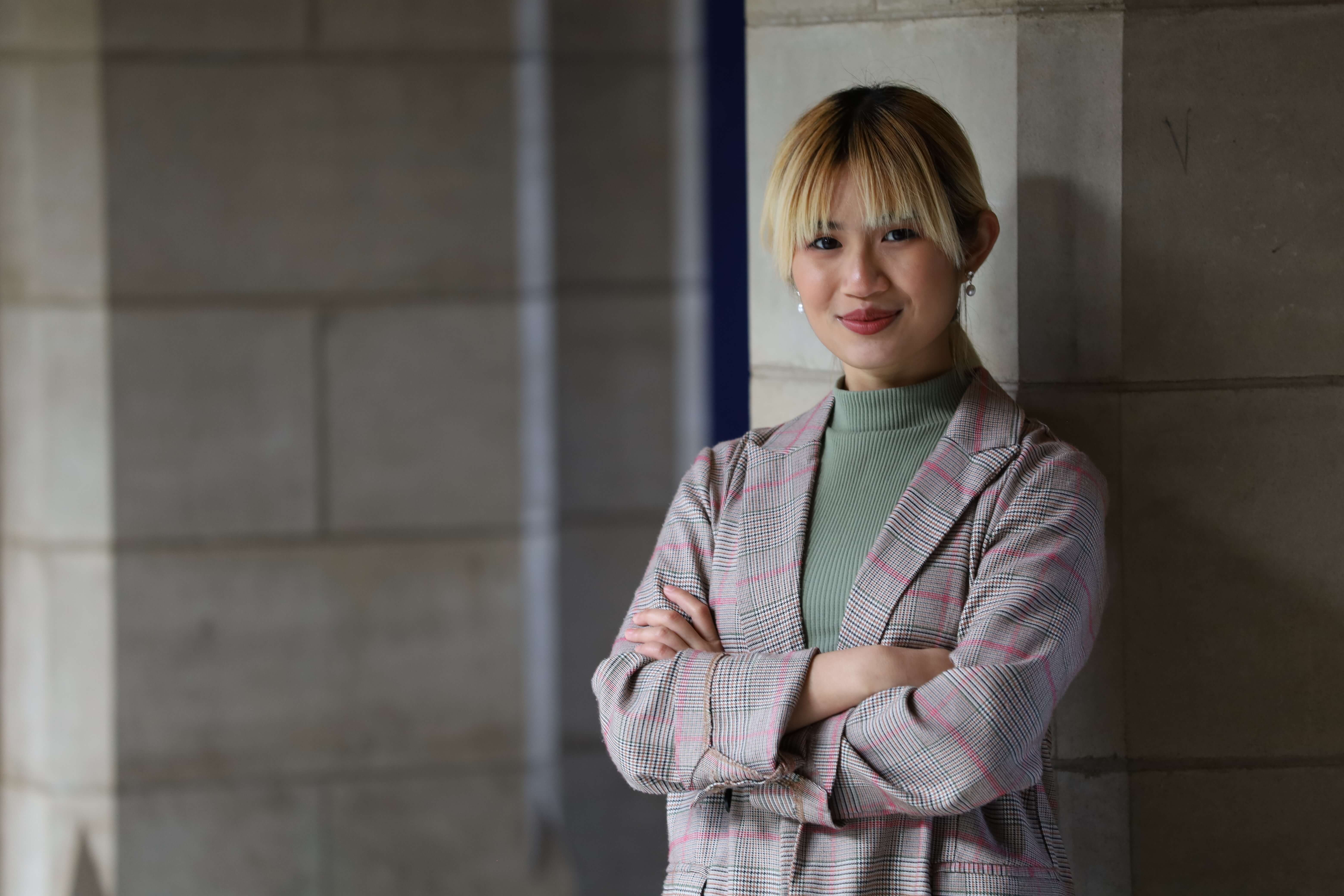