A minister in India’s northern Uttar Pradesh state has warned that he will impose “stern steps” to force parents to send their children to school, pointing to jailtime and even capital punishment for the act.

In a video which reportedly went viral on social media, Om Prakash Rajbhar said that he would round up and imprison impoverished parents who were not sending their kids to state-run schools. He is responsible for the wellbeing of people with disabilities in Uttar Pradesh.

“I am going to enact a law of my choice. If wards of the poor do not go to school, their parents will be forced to sit in police stations for five days. They will neither be given food nor water,” said Rajbhar as quoted by the Times of India.

Many children in Uttar Pradesh do not regularly attend school. Government data from 2014 showed that only 55 percent of children enrolled were actually in attendance.

A quarter of Uttar Pradesh’s 200 million people are children, but the state has the lowest number of teachers per student. Source: Shutterstock

“I am even ready for capital punishment for this.”

A quarter of Uttar Pradesh’s 200 million people are children, however the state has the lowest number of teachers per student. Out-of-school children increased from 3.9 to 5.3 percent between 2014 and 2016.

Asked on Saturday whether he would withdraw the comments, Om Prakash said:

“I stick to my statement. What wrong am I saying if I am threatening to send them to jail? Why are they not sending children to schools when the government is providing all facilities for education?” 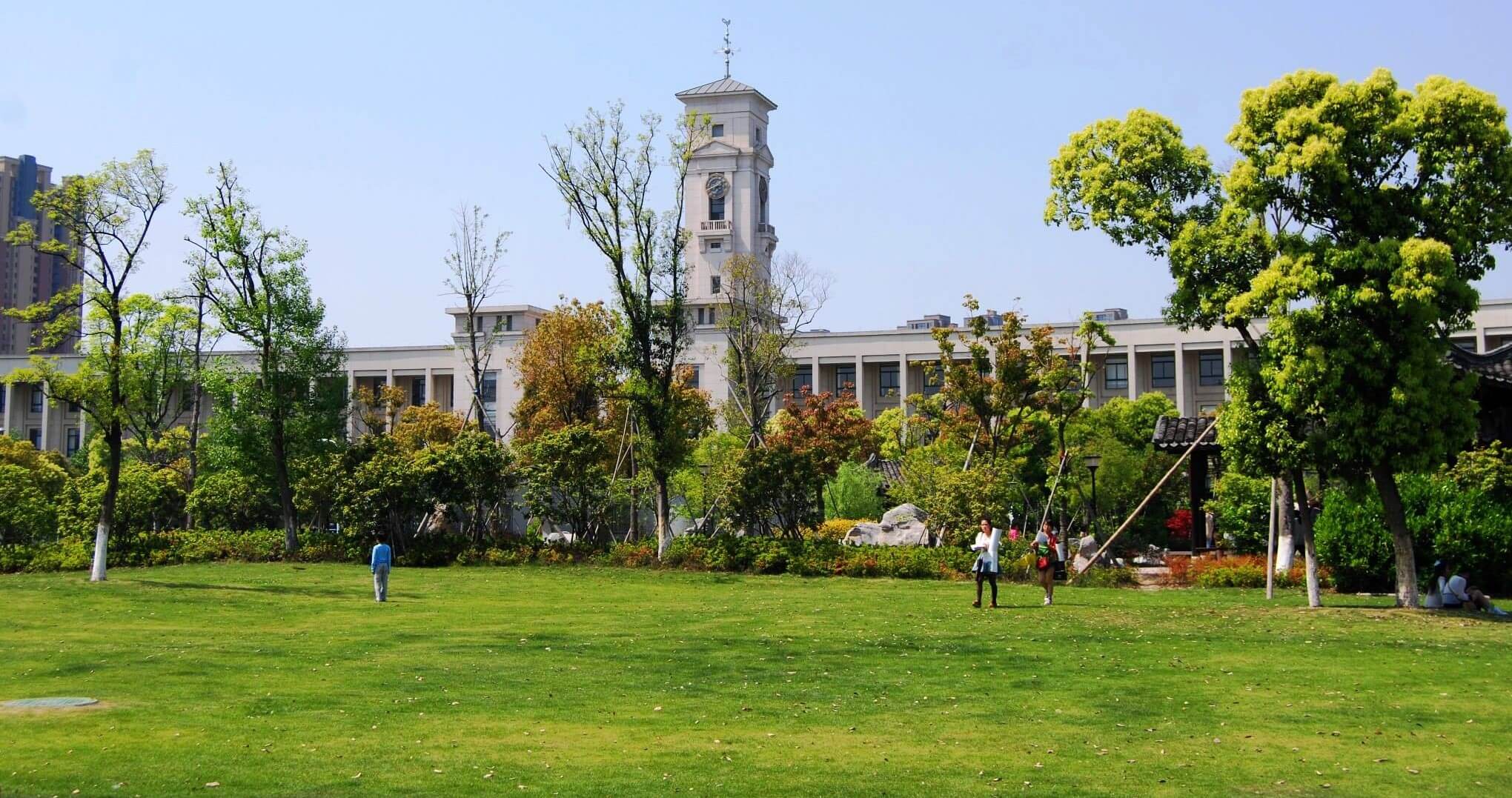