The strengthening of India-Australia ties through global trade and educational partnerships could be the key for universities in the Land Down Under to bounce back in the global higher education competition.

In April 2022, both countries officially signed the Australia-India trade deal, opening more opportunities for Indian students to work and study in one of the world’s most popular study destinations. It’s a number boost that’s desperately needed in Australian international admissions, which suffered a heavy blow under the COVID-19 pandemic due to the country’s unrelenting closed-border policy that was only lifted at the end of last year.

The Times of India reports that over 25,000 Indian students have since returned to Australian campuses since March 13, 2022, based on information obtained from a spokesperson at the Australian High Commission in Delhi.

“The Australian government has worked hard to ensure that Indian students are able to return to Australia to commence their studies for semester one this year, with 15,310 visas granted from November 22, 2021 to March 18, 2022,” the spokesperson was quoted saying.

Here's how Indian students will benefit from the historic Australia-India trade deal:

Sports management student Hritish Kakati was one among many incoming students to Australia who had to delay his study plans. The deferral came as a blessing. He was eventually offered a scholarship by Deakin University that covered his tuition fees when he commenced his studies virtually in July 2021, according to the Times of India.

He eventually landed on the Melbourne campus in February this year, and has since secured internships with the Formula One Grand Prix and a local football club. “The whole experience of life on campus is important and I was missing a lot during my online classes. Everyone works here and it is important for sports management students to get internships and part-time work experiences,” he said. 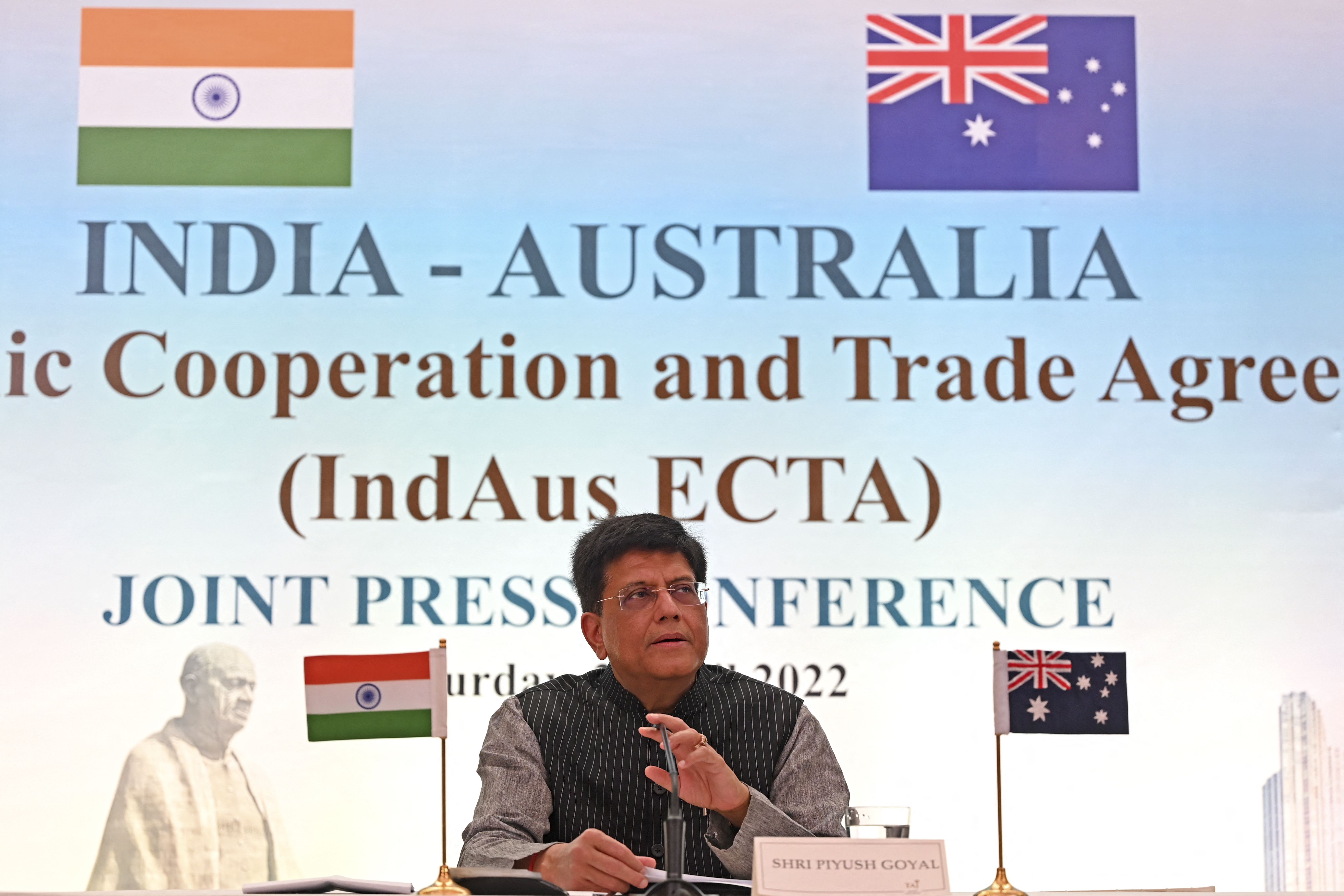 The Australia-India Economic Cooperation and Trade Agreement was signed on April 3, 2022, which aims to strengthen both countries’ relationships and create new opportunities for workers, businesses and students. Source: Sajjad Hussain/AFP

The allure of work opportunities in Australia hardly escapes Indian students, who will reap the benefits of the India-Australia trade deal in the months to come. Due to pandemic labour shortages, the Australian government has currently relaxed student visa work limits for international students. This temporary measure allows student visa holders to work more than 40 hours fortnightly in various sectors while studying.

Indian students with first-class honours undergraduate degrees in Science, Technology, Engineering and Mathematics (STEM) subjects will have the added advantage of extending their length of stay from two to three years post-graduation. Once the agreement is fully formalised, some 100,000 Indian students in Australia might even be looking at a four-year visa after graduation to work as tech professionals.

India-Australia trade deal: What’s in store for both countries

Recent developments in the India-Australia bilateral educational exchange aim to facilitate expediency in student mobility between the two countries. One of them is the establishment of a taskforce to recognise qualifications between both countries that could improve Indian students’ prospects of securing admissions to Australian universities without undergoing the Australian education system.

More significantly, both countries are set to introduce dual-degree programmes under the trade deal that would advance collaboration between universities in both countries. “The advantage with dual degrees is that we will help bring quality education to more and more Indians, so the cost comes down significantly, almost by half,” India’s Commerce and Industry Minister Piyush Goyal was reported saying to news agency PTI. Students would be able to study for two years in both countries respectively, subject to conditions that are still under discussion.

#Australia and #India will soon start a dual degree programme for students. 🇦🇺🇮🇳

Here's what we know so far: @PiyushGoyalhttps://t.co/Jn1BXb2TzQ

The agreement could be a gamechanger for Australia to stay ahead of the global talent recruitment game. It faces stiff competition from the US, Canada, and the UK, who are ramping up post-study work visas and immigraton pathways to retain skilled talent in their workforce. A recent global survey by IDP Education found that Australia scored well among international students for post-graduation work rights and student welfare, but not in terms of quality education, value for money, and landing meaningful employment. 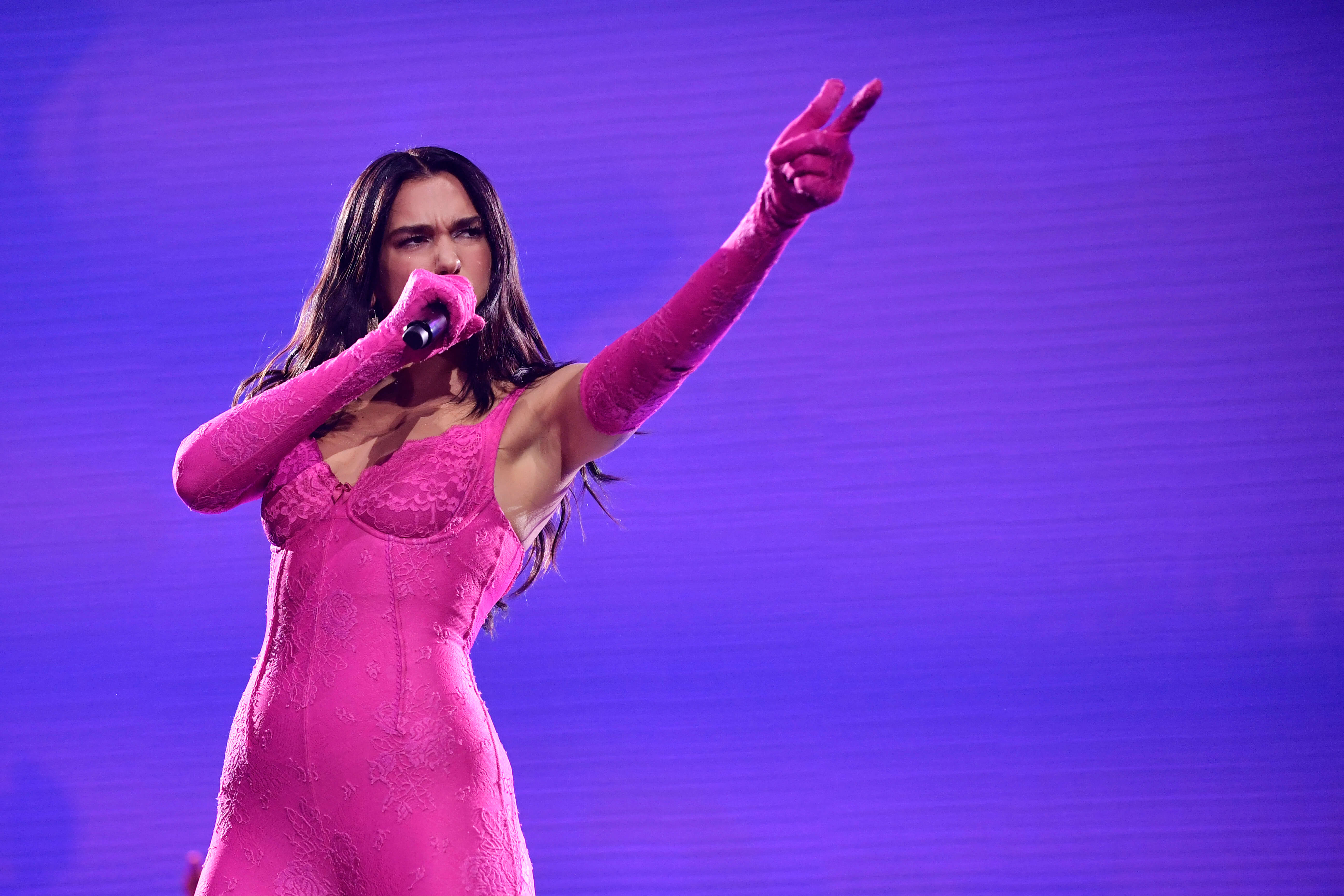 From Dua Lipa to Ed Sheeran: What students can learn from musical plagiarism cases 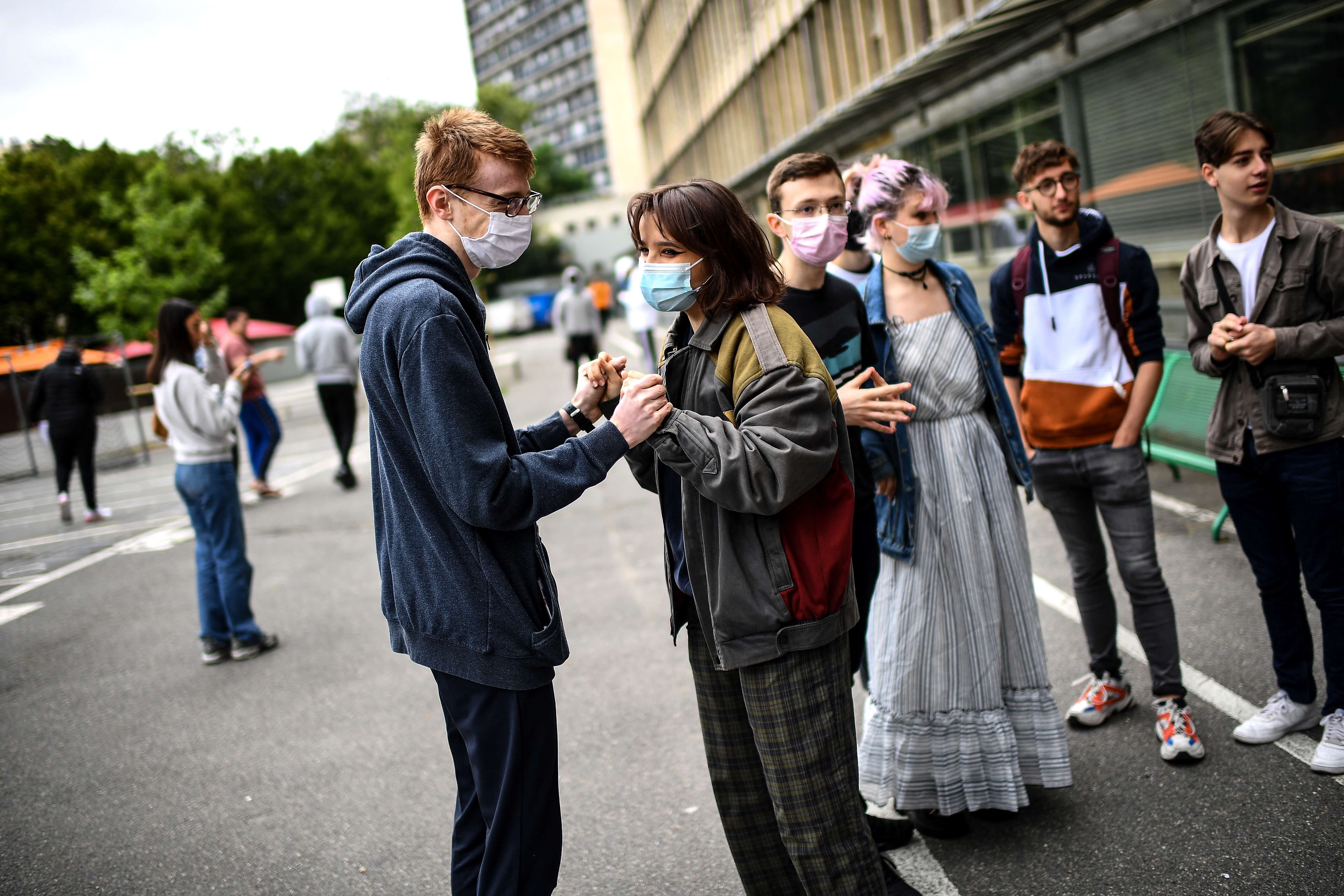 Clearing 2022: Should you use an agent to study in the UK? 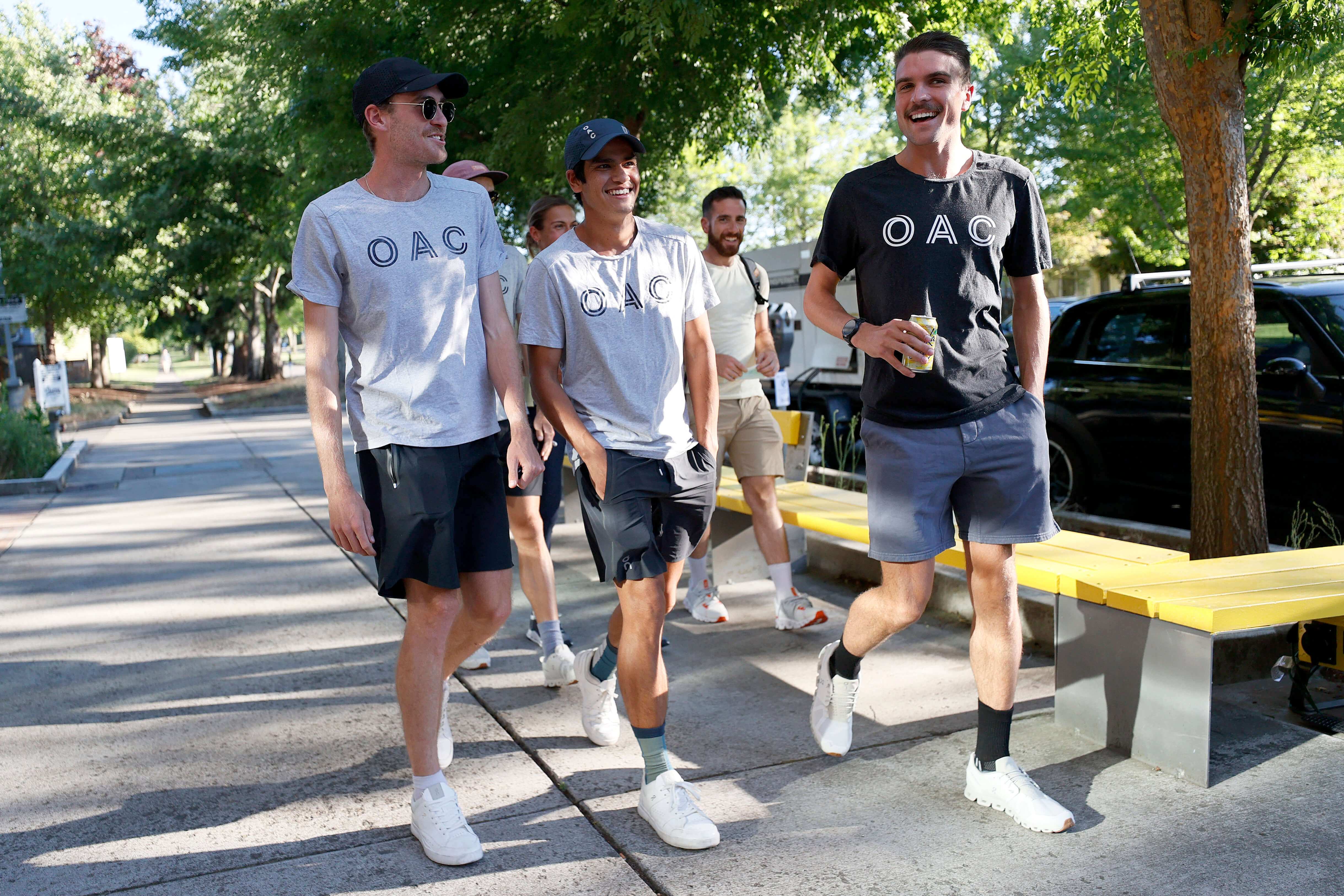 Stronger India-Australia relations can open up opportunities for Indian students 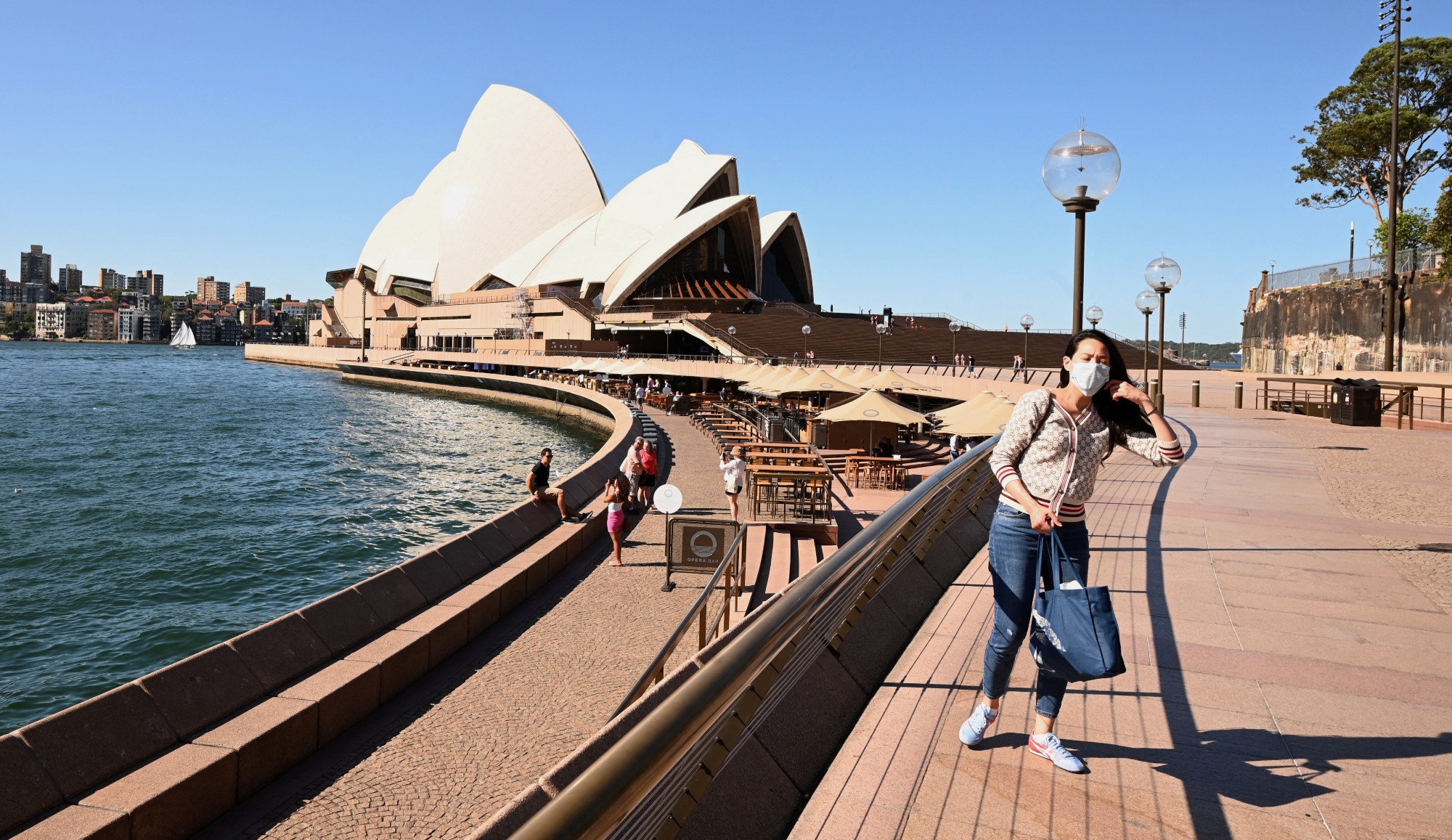 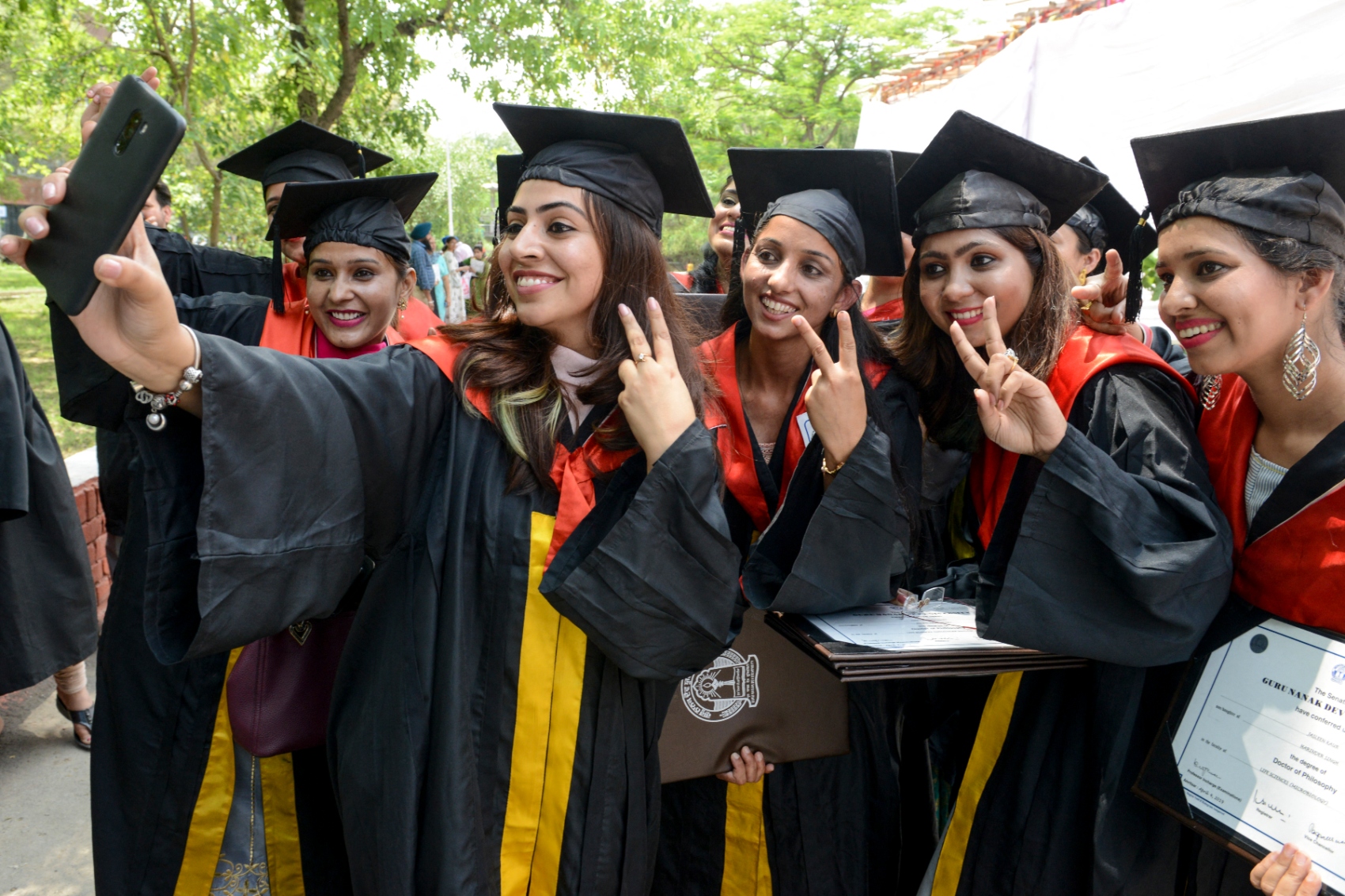