Free tuition at Yale School of Drama after US$150M gift

The Geffen School of Drama at Yale University will offer free tuition for all degree and certificate students after receiving a generous donation from entertainment mogul David Geffen: US$150 million. He has previously given a similar amount to the University of California, Los Angeles, as well as the Los Angeles County Museum of Art.

“Yale already provides some of the best professional training available to actors, writers, directors, designers, and theatre managers from diverse backgrounds. Removing the tuition barrier will allow an even greater diversity of talented people to develop and hone their skills in front of, on, and behind Yale’s stages,” Geffen said. He also expressed hope that this gift would inspire similar efforts to support arts education.

This donation will fund “the first tuition-free drama school of its kind in the nation,” says the billionaire philanthropist, who also lectured at Yale briefly in the 70s. He taught a semester-long seminar called the “Music Industry and Arts Management.” Geffen has started multiple record labels and co-founded the DreamWorks SKG film studio with Steven Spielberg and Jeffrey Katzenberg. According to Forbes, his net worth is US$10.2 billion.

The Yale School of Drama will henceforth be known as the David Geffen School of Drama at Yale University. It offers courses in the creative and technical pursuit of professional theatre including acting, design, directing, playwriting, and stage management. There are currently 200 students enrolled in various programmes. 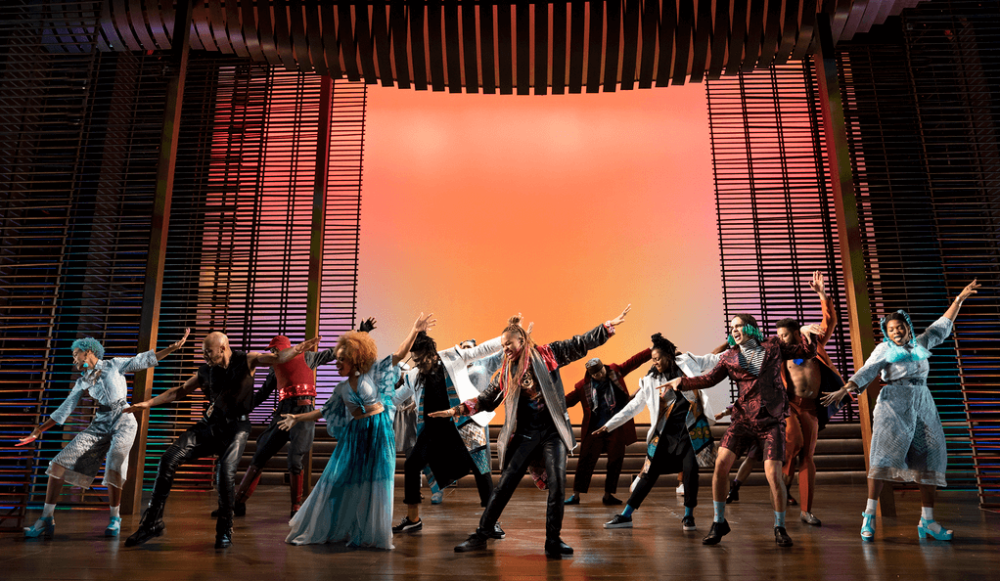 As Yale did not admit any new students in the fall of 2021, the freshmen of fall 2022 will be the first to benefit from this free tuition offering. Returning students will also be able to access free tuition for the rest of their programme, thanks to the largest donation in the history of American theatre education.

Yale is the first drama school in the US to turn a landmark donation into free tuition, instead of transforming it into scholarships and bursaries. “David Geffen’s visionary generosity ensures that artists of extraordinary potential from all socioeconomic backgrounds will be able to cultivate their talent at Yale,” said Yale President Peter Salovey. He added that Geffen’s gift would “have a ripple effect in our community and around the world”.

“Full tuition support of our training will help us attract talent from the broadest possible spectrum of potential applicants, and it sends a clear message that Yale is a place where a stimulating mix of gifted students can devote their energies first and foremost to artistry. This will lead to a fuller representation of our society in every aspect of professional practice,” drama school dean James Bundy affirmed.

Stars such as Meryl Streep and Lupita Nyong’o obtained their Master of Fine Arts at the university, as well as playwrights David Henry Hwang and Tarell Alvin McCraney (who is now playwriting chair at Yale). 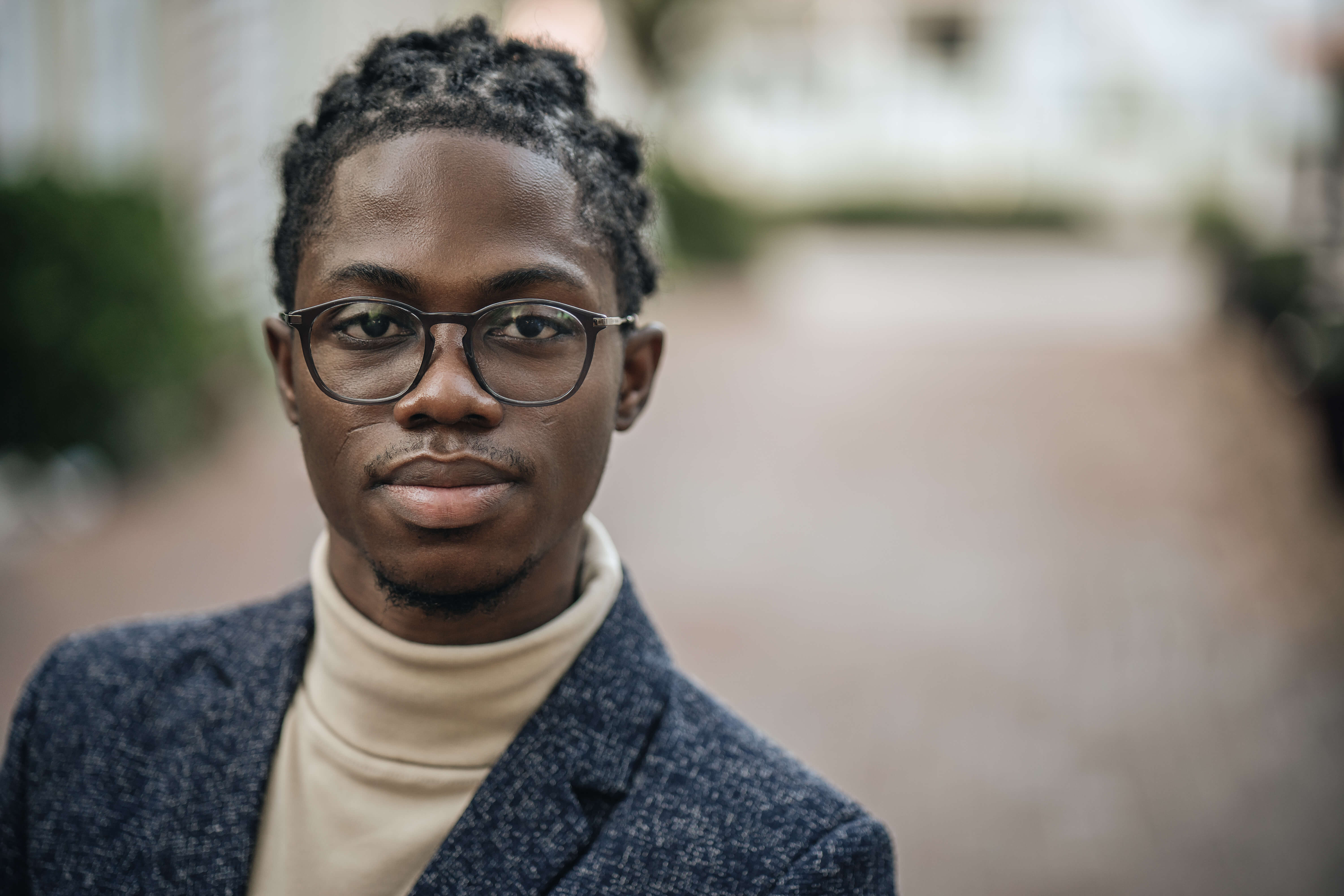 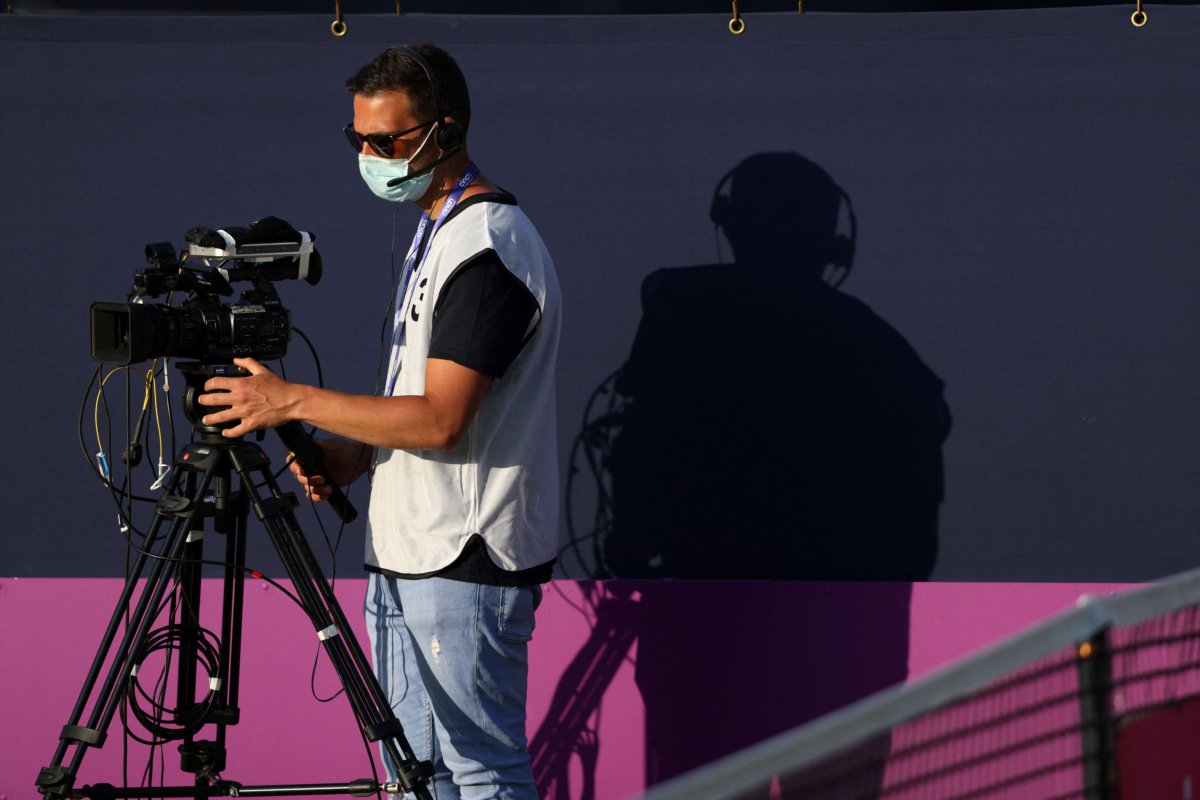 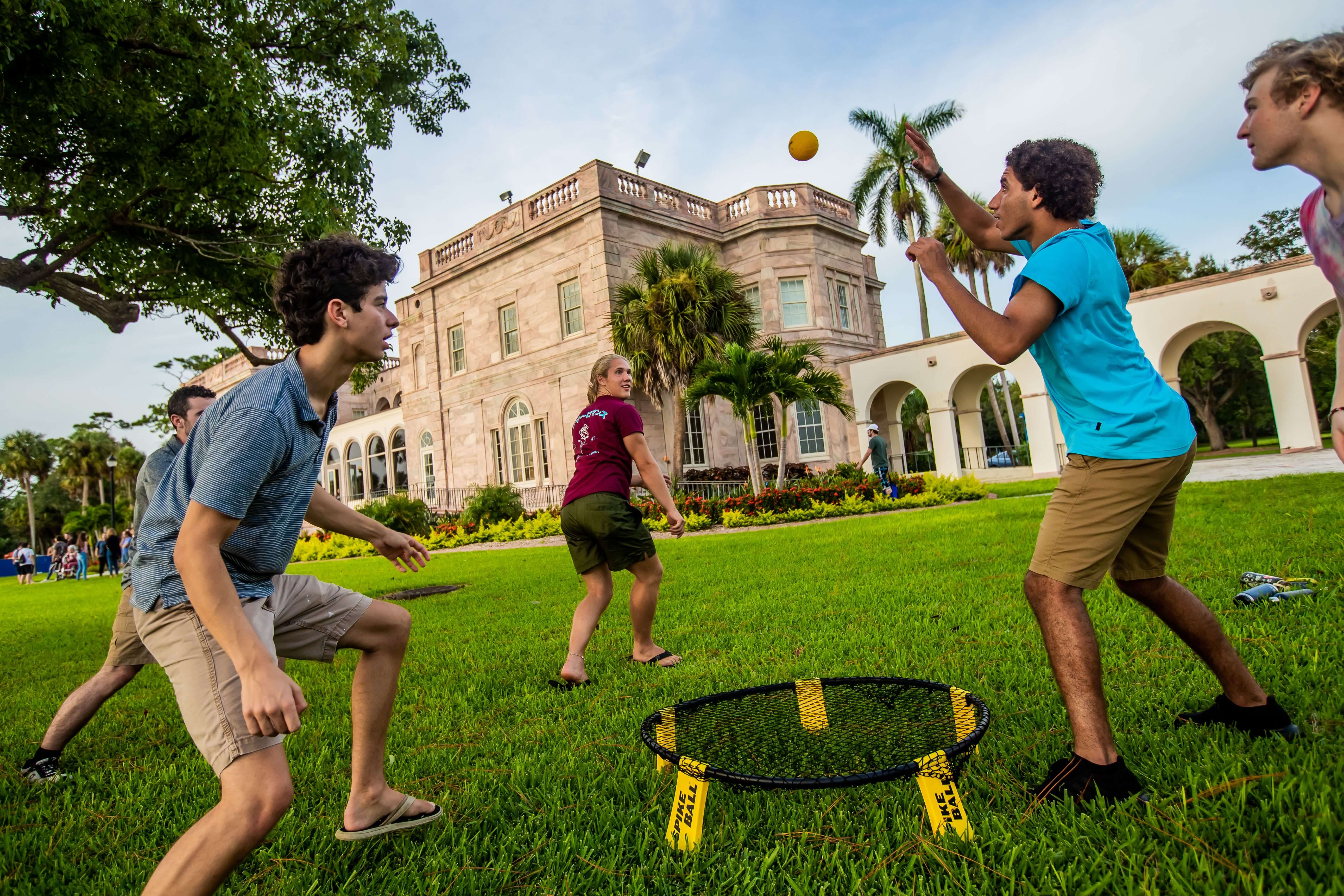