Engineering graduates earn a competitive salary and enjoy good employment prospects in Australia. Despite this, the number of domestic students enrolling in engineering programmes has been stagnating in the Land Down Under.

A recent report by Engineers Australia, Australia’s principal engineering association, notes that the outlook for domestic engineering course enrolment has been grim.

Since 2013, the number of domestic enrolments has fallen by an average of 4.3 percent per year. However, in 2017, commencements for entry-level (i.e. bachelor degrees, associate degrees and advanced diplomas) and postgraduate engineering courses fell by 5.4 percent.

“Commencements in entry-level courses are the largest group of courses and on average have accounted for 76.7 percent of domestic commencements in engineering. The share was slightly higher in 2017 at 78.5 percent,” said the report.

On a positive note, Engineers Australia notes that the number of women taking engineering courses has increased.

The report notes that “the population of overseas engineering students attending Australia’s universities has continued to grow rapidly”, including in both entry-level and postgraduate levels.

“After a lull between 2010 and 2013, commencements in engineering courses by overseas students accelerated strongly. Long-term average growth was 8.8% per year; growth over the past three years averaged 12.9% and in 2017 it was 12.7%.

“Growth was strongest for commencements in post-graduate courses. The long term average was 11.8 percent per year; it was faster if only averaged over the past three years at 18.1 percent per year, and even faster in 2017 at 20.7 percent. In 2017, there were 9,911 commencements by overseas students in postgraduate engineering courses; 8,101 or 81.7 percent in coursework master degrees and 1,428 or 14.4 percent in doctoral courses,” said the report.

“The lack of qualified talent in STEM-related roles is going to be one of the biggest issues and business imperatives– not just for the #tech industry but for all businesses.” @KarenHQuintos @Dell https://t.co/LNCwjqMweH #FutureOfWork #WEF19 #Davos pic.twitter.com/BfSGbateXx

Concerns over a shortage of STEM (Science, Technology, Engineering and Mathematics) talents have been reported in other countries, including the US. The US Bureau of Labor Statistics notes that “STEM occupations had above-average growth” while training.com.au notes, “A 1 percent increase in people choosing STEM careers can contribute AUS$50 billion to the Australian economy”.

It added that the Australian government is heavily promoting STEM to encourage individuals to explore this path, as there are certain fields that are experiencing a shortage of skilled professionals.

Reports suggest that the key to getting children interested in STEM may lie in getting them interested in STEM from a young age, and promoting an environment where children are encouraged to try new activities and explore new things, such as baking and even playing with blocks, as these activities incorporate elements of mathematics and engineering.

The rise of women in STEM in the Arab world

Engineering: The clear career path for your future 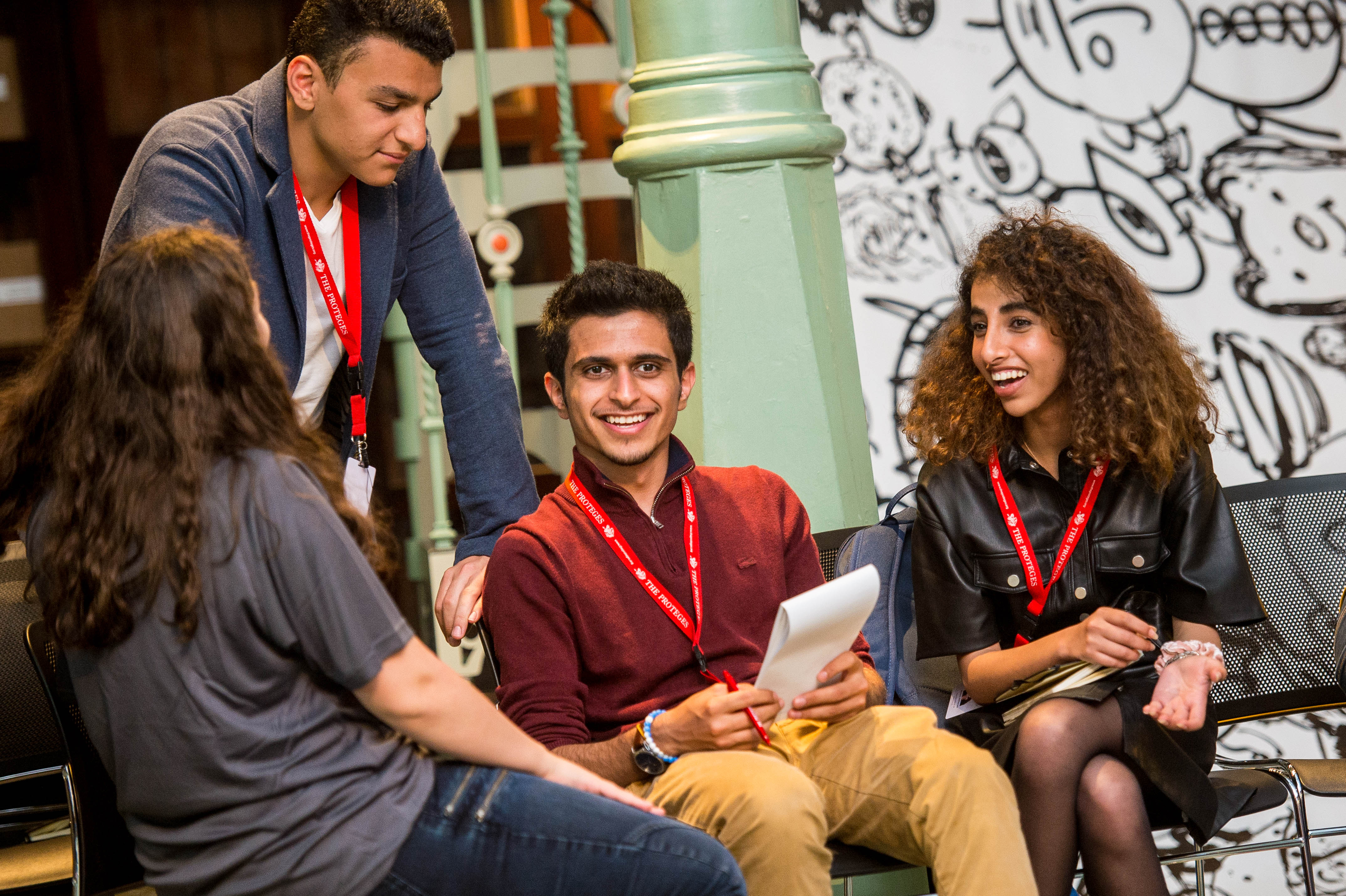 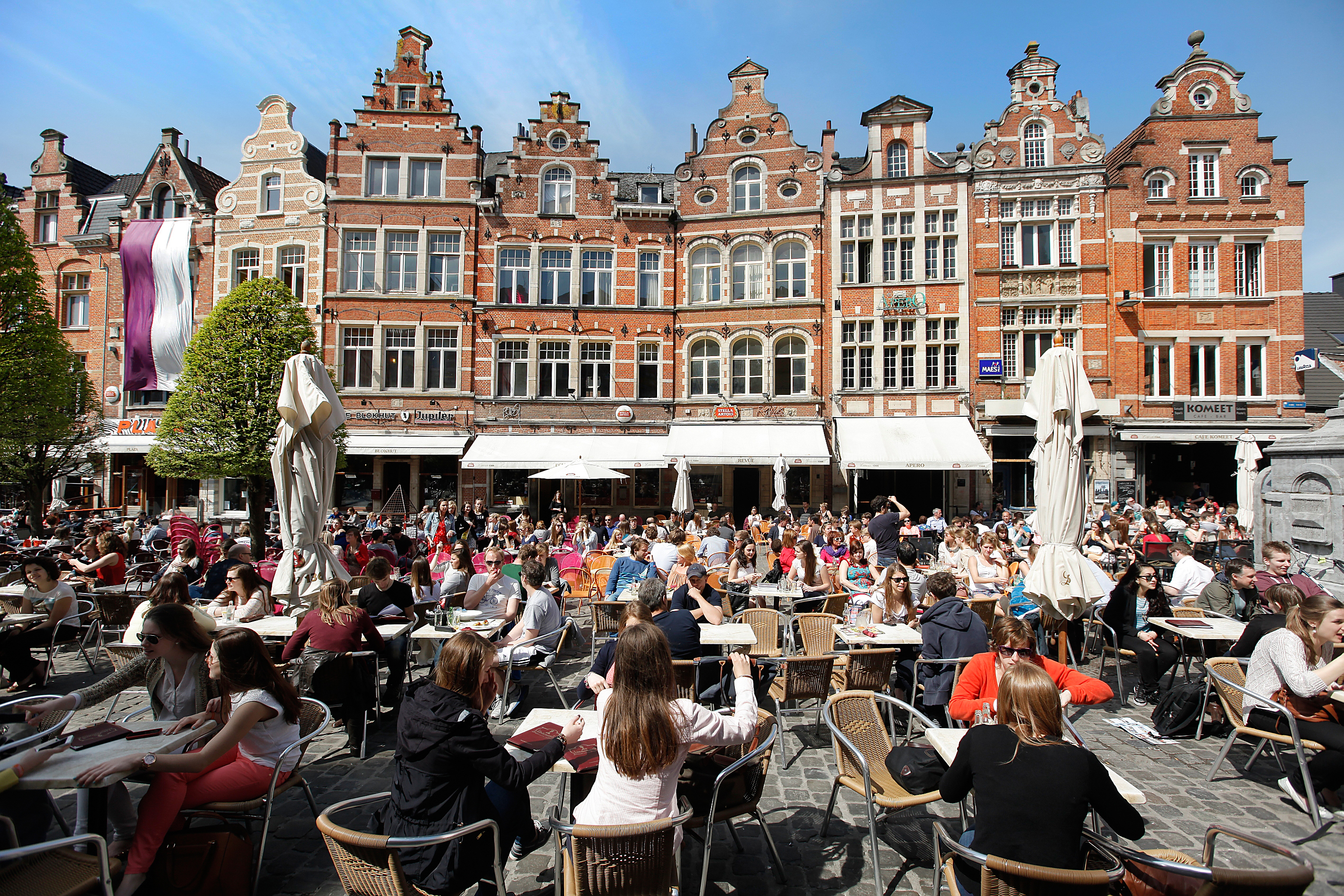