As coding becomes the norm in school syllabi and smart phones become an extension of our arms, computer science degrees continue to grow in demand.

In the US, the subject is 16th on Niche’s list of Most Popular College Majors and one of the top three in Ivy League schools. It enjoys similar popularity in the UK, Canada and Australia.

But exactly what the discipline entails still baffles many of us.

One of the top misconceptions comes from confusing computer literacy with computer science. A Google-Gallup survey found a majority of students to believe that activities like creating documents and presentations (78 percent) and surfing the internet (57 percent) fall under the label of computer science.

So what’s it all about?

Unlike what The Social Network portrays, computer science  is about understanding programming and algorithms. Once you’ve learnt the underlying principles behind these factors, this knowledge can be used to design software, systems and networks according to the needs of clients and the public.

“It’s the science of doing computation. This can mean a lot of things like simple arithmetic calculation, prediction work…[automating] things, etc,” said Professor Wong Kok Sheik of the School of Information Technology at Monash University Malaysia.

Computation uses computing technology that follows a well-defined model, such as an algorithm, in the practice of information processing.

So what does a typical syllabus behold?

The study is incremental, so students generally start by gaining an overview of basic principles. During your first year, modules include subjects like computational theory, pattern recognition, systems and network theory or machine learning, as well as learning the bigger picture about how what you’re studying fits into society and the history of the disciplines.

Projects often ask you to team up with the university’s industry partners to bring a real-world perspective to what you’re studying.

Examples of student projects include developing an IT solution to the food waste problem in the UK, training a deep neural network (DNN) to predict the outcome of tennis matches, building sites for people to plan their own funerals or using machine learning in managing diabetes disease management.

This progresses to more specialist and transferable skills in later years, including data structures, patterns and signals, complexity theory and software product engineering.

You won’t be as rich as Mark Zuckerberg…but close

Since the dot.com boom of the 90s – when investors poured money into internet start-ups – demand for graduates with the ability to perform these complex functions remained mostly consistent, though it may have tapered off slightly after the bust of the high-flying dot.com days.

Nevertheless, it remains a degree that opens some of the world’s most lucrative jobs.

According to jobs site Indeed’s study of more than 80 million résumés, a computer science graduate has the potential to land a job with a much higher starting salary than peers in other fields. The usual roles they land after graduating were found to be Development Operations Engineer, Software Engineer and Business Intelligence Developer, bringing home US$125,205, US$101,798 and US$95,939 on average each year respectively.

In 2015, the top three best-paying jobs in China according to research institute MyCOS were Game Designer, Internet Developer and Computer Software Application Engineer – all of which require a computer science major or degree.

If that’s not attractive enough, computer science graduates have recorded higher than average job satisfaction, with more than two-thirds (67.1 percent) surveyed by StudentsReview.com saying their jobs are now satisfying. The overall average is 59.7 percent.

If you’re thinking of pursuing this degree overseas, check out the subject rankings by QS, Times Higher Education or Shanghai Ranking. The US’ Massachusetts Institute of Technology consistently tops the league tables, with other strong weights such as Harvard, Stanford and the UK’s Cambridge and Oxford. 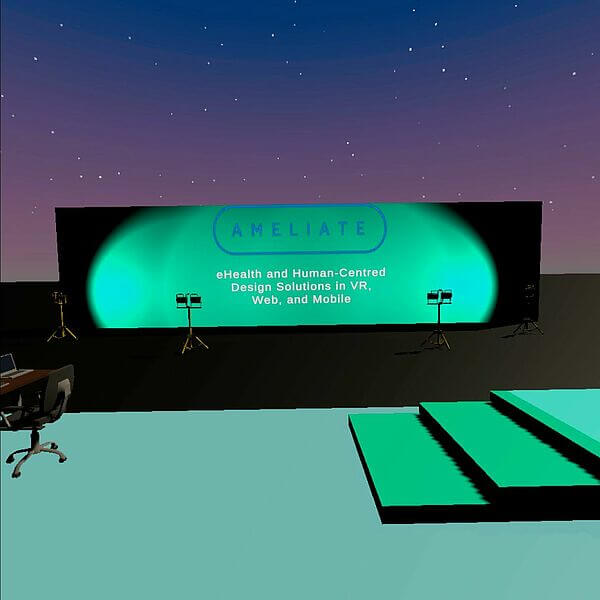 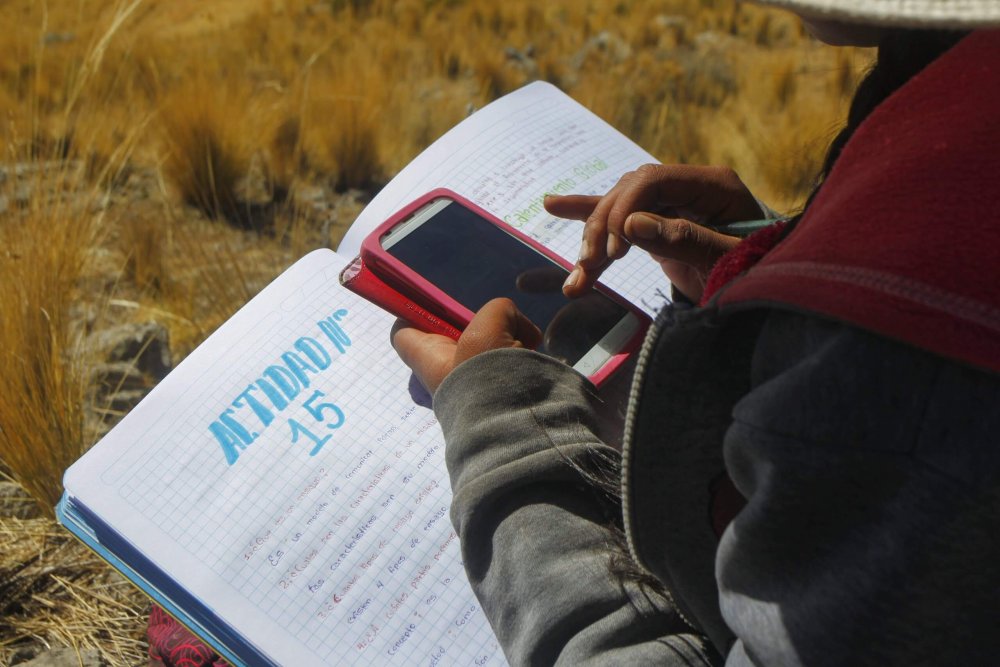