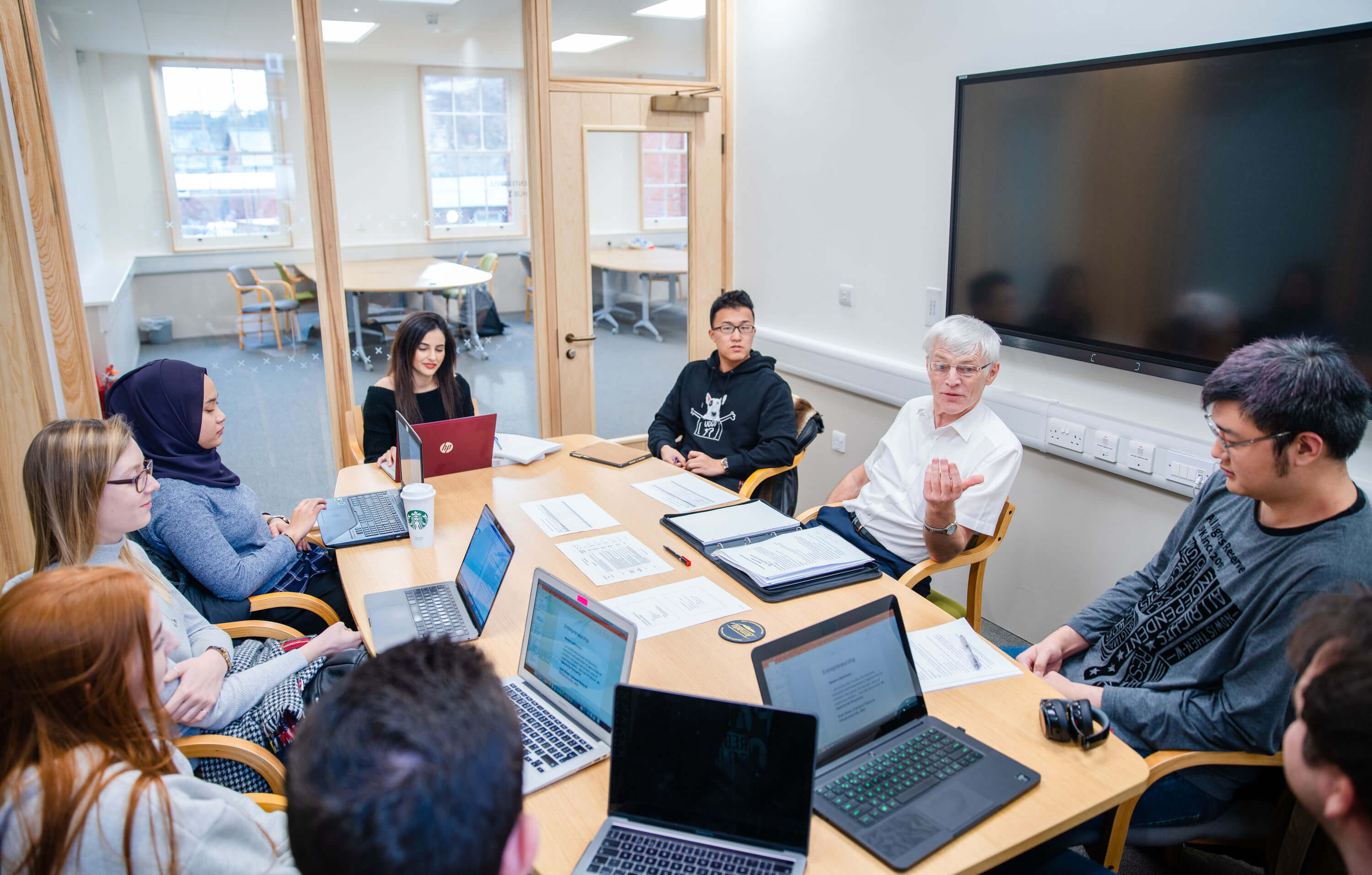 Promoted by University of Buckingham

Fulfilling, productive and memorable — that’s how Emmanuella Senlong would describe her two-year LLB law degree at the University of Buckingham. Senlong moved from Nigeria to Buckingham — a market town in the heart of England, in close reach of London, Birmingham and Oxford — in July 2011. At first, she found the transition hard, but it wasn’t long before welcoming staff and classmates helped her stow any worries away.

Then, she got busy. She built long-lasting relationships. She approached faculty members, who were experts in various fields and in bringing out the best in each student. She learned in small classes. She took on opportunities for personal growth. She worked as a library auxiliary and Quality Assurance Agency of the University. She served on the Law School Board as a Student Representative, bridging the gap between the law school student body and the Law Faculty.

Success followed. “I graduated with a First Class Honours and went on to gain an LLM in International Business Law from Newcastle University, after which I spent five months as a graduate legal intern in a law firm in Abuja, Nigeria,” Senlong shares. Later, her Buckingham LLB would take her to various industries and places — in each, it prepared her to thrive.

Senlong would complete the Nigerian Bar School, enrol as Barrister and Solicitor of the Supreme Court of Nigeria in 2016, and join a private practice as an associate in a leading law firm in Abuja, Nigeria. Today, she is currently employed as a Legal Officer at the Department of Petroleum Resources Lagos, Nigeria and also a Member of the Chartered Institute of Arbitrators (UK). 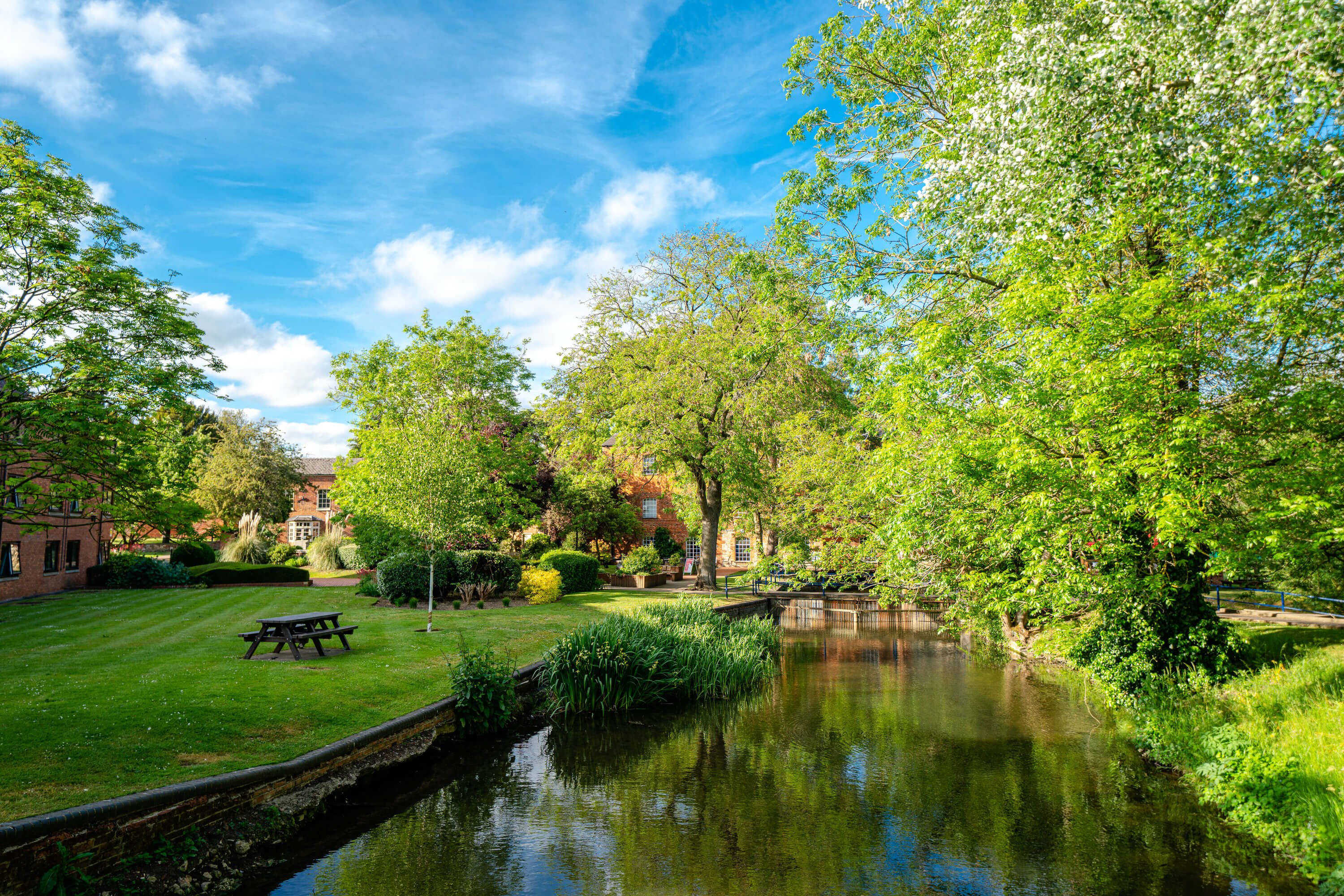 The University of Buckingham is located in a market town in the heart of England, in close reach of London, Birmingham and Oxford. Source: Buckingham Law School

It’s a career trajectory typical of Buckingham Law School graduates. The programme may be accelerated — saving students time and money — but it is in no way less impactful. For students with strong work ethics like Senlong, it’s the ideal programme for those seeking an in-depth understanding of the law to apply them to real-world scenarios in their future careers, be it in conventional fields or otherwise, almost anywhere in the world. The Buckingham edge is that they achieve all of this after just two years (eight or nine terms) of study.

The programme ensures this by focusing on transferable skills. This includes the ability to express themselves clearly — both orally and in writing — tech know-how in software such as Microsoft 365, as well as presentation and mooting competence. This is complemented by the connections with practitioners set up by a dedicated clinical legal education manager. 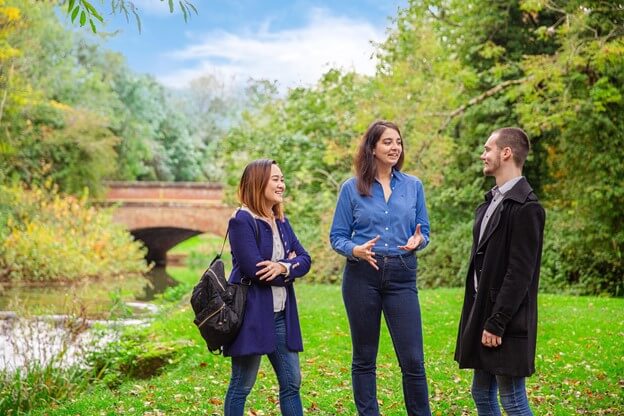 Buckingham graduates are able to practise almost anywhere in the world after just eight or nine terms of study. Source: Buckingham Law School

With these offerings, many graduates progress to the professional roles they seek. This “qualifying law degree” — whether single honours or combined honours — allows graduates to be recognised by the Solicitors Regulation Authority (formerly the Law Society) and the Bar Standards Board as qualified to be exempt from the academic stage of training for entry into the legal profession. Faculty members usually accommodate the additional requirements needed to practise in some countries. The LLB also provides a seamless transition into the LLM in International and Commercial Law, an MPhil or a PhD programme with the university.

“The accelerated two-year course was one of the main incentives for me joining the University of Buckingham,” shares Class of 2019 graduate Diksha Dahoo. “It allowed me to complete my LLB and then start the BPTC, all within three years, saving valuable time.”

Senlong’s coursemate Carmen Safavi chose Buckingham Law School for the same reason. As she was coming from sixth from with a scientific A Level background, she initially thought the two-year LLB to be daunting. With the support of staff and peers, Safavi not only earned a first class LLB law degree but joined and led a host of campus activities too.

“Whilst at Buckingham Law School, I became the captain of the university’s netball team and an active member of the Law Society,” she shares. “I was appointed as an Eeditor of the university’s first student law review and had the opportunity to work with some of the brightest students in the law school to research and report on complex legal issues.”

Since graduating, she has worked with a Member of Parliament in Westminster for two years in the run-up to the 2015 General Election; spent two months in Paris as a legal intern at Jacobacci & Partners, a European intellectual property law firm; started the Legal Practice Course at BPP; and took on a training contract (specialising in commercial contracts and dispute resolution) at Mishcon de Reya in London. She’s now a legal counsel at Aviva plc (International Markets & Group Competition), a leading savings, retirement and insurance company.

“The University of Buckingham has not only played a very important role in both my academic and professional career, but it was a place where I formed life-long friendships with people from across the globe,” she enthuses. “The two-year course is intense, but it is the best preparation for anyone who is serious about a career in law.”

Read More On University of Buckingham 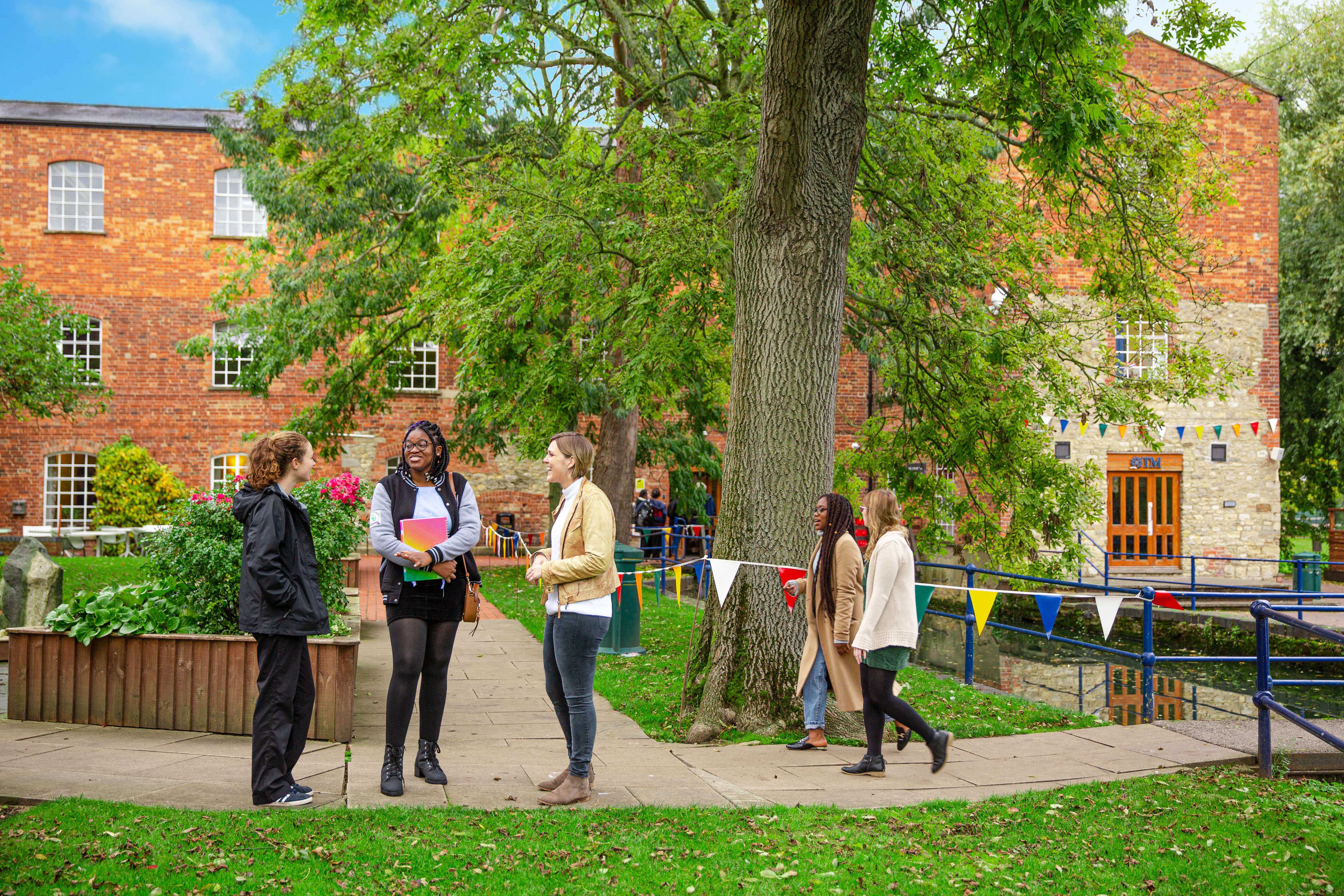 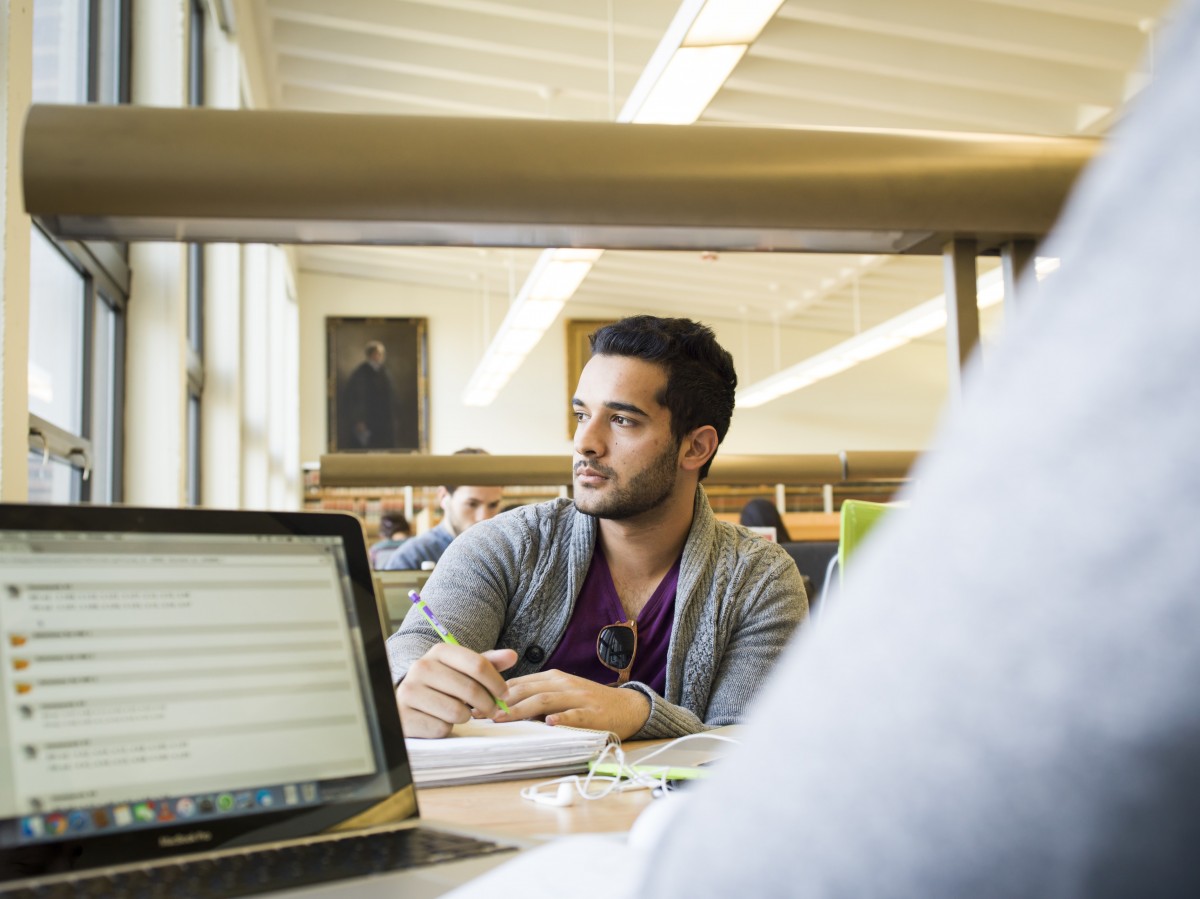