Dhaka, the capital of Bangladesh, is known for many things. Decades ago, then-US National Security Adviser Henry Kissinger branded it a “basket case.” In 2013, The catastrophic Rana Plaza flooded global headlines. Then, things started changing.

Last month, as Bangladesh celebrated a half-century of independence, Dhaka can proudly say it is the capital of one of the world’s fastest-growing economies, with a GDP that consistently outpaces Pakistan. It was also mentioned in this year’s Forbes 30 under 30 Asia list, as the home to social entrepreneur Rijve Arefin.

The BSc in Economics graduate from Universiti Putra Malaysia (UPM) was listed for co-founding Awareness 360. Based out of Kuala Lumpur, this NGO has 1,500 volunteers in 23 countries raising awareness about clean water, sanitation and hygiene. 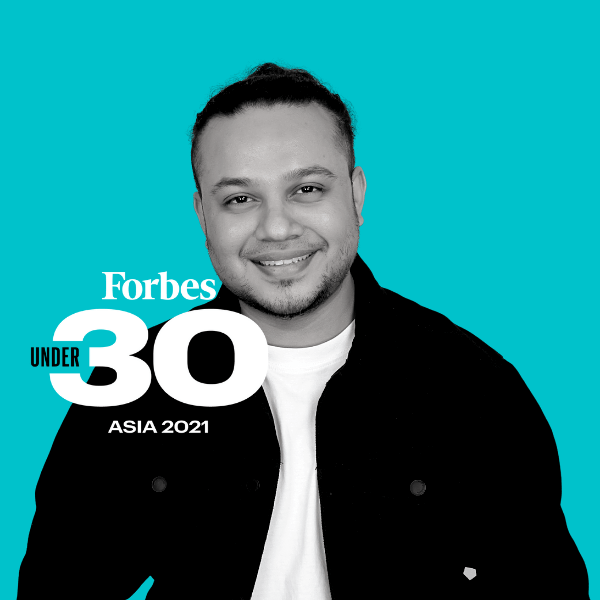 At UPM, Arefin’s schedule was often busy. In addition to Awareness 360, he interned at IMTC, directed the Hult Prize, curated multiple TEDxUPM events, and consulted for CIVICUS (a South African-based global research collaboration). He was also a Royal Commonwealth Society (RCS) Fellow and a judge for the Queen’s Commonwealth Essay Competition 2020. His efforts do not go unnoticed as he was the first international student to receive the Putra Icon Award.

Below we speak to Arefin about what led him to Malaysia, Awareness 360 and his future plans:

Why did you choose to pursue your BSc in Economics at UPM?

UPM is a very well-reputed uni and one of the best public ones in Asia as well as in the world. UPM’s Economics department has been doing tremendously well where the quality of education provided by its fanatic lineup of faculties was very impressive.

To add to that, the cost of education was affordable and I felt that it was close enough to my home country in Bangladesh. As I’ve been to Malaysia several times as a tourist, discovering how beautiful the country and its people are, I imagined living there as a student was a thrilling idea.

A significant one. It’s not just about the quality of education or the institution itself, but also the life-changing experience of being abroad, on one’s own, away from family, stepping out of one’s comfort zone. 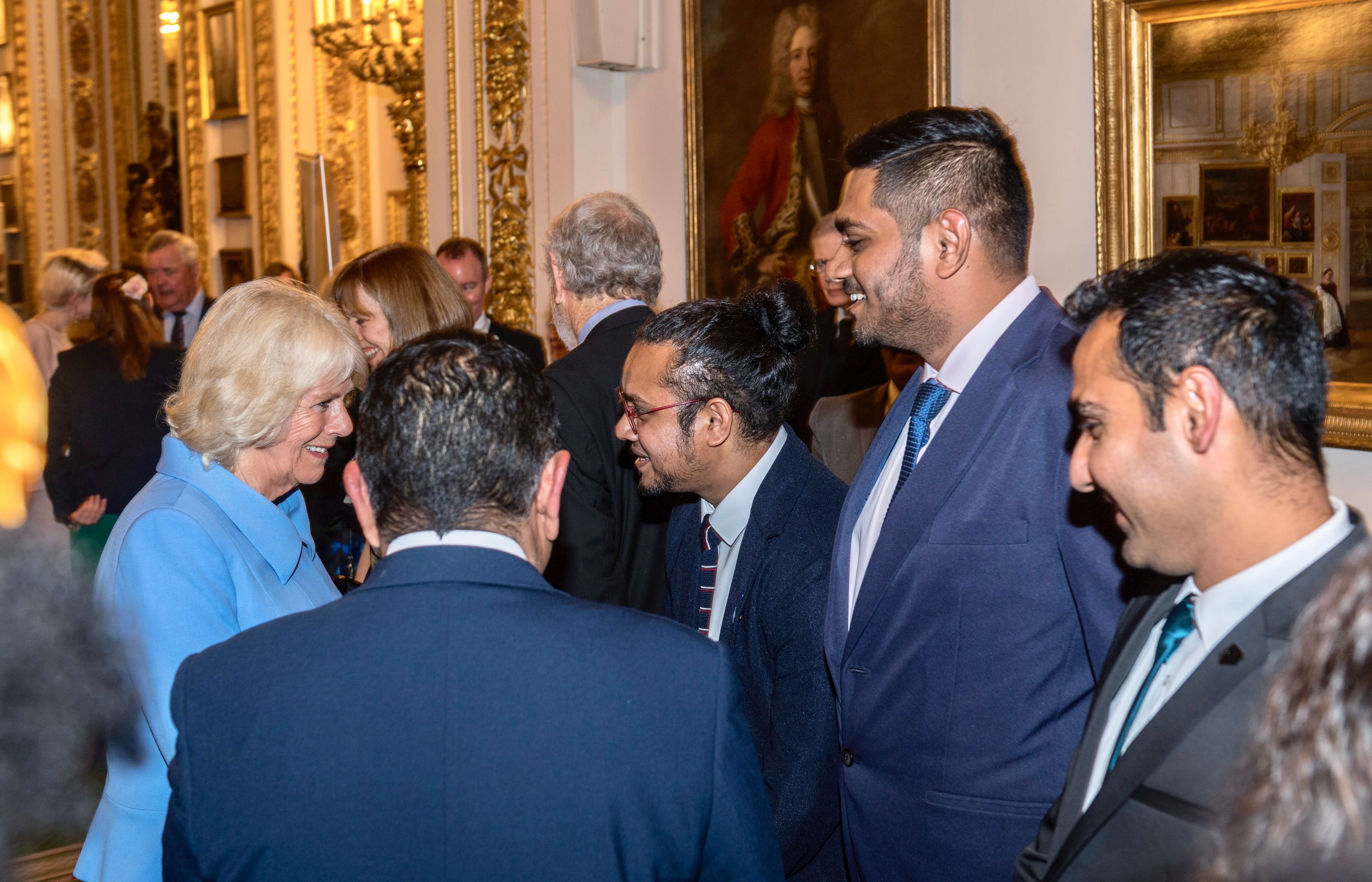 Guests of the Royal Commonwealth Society enjoy a reception at Lancaster House before being joined by HRH The Duchess of Cornwall. Source: Fergus Burnett

I had the incredible opportunity to make lifelong friends from different countries: Malaysia, Sudan, Syria, Turkey, Germany and so forth. I have grown more as a person, developed life skills and gained insights along with learning to embrace diversity.

Tell us more about Awareness 360.

Awareness 360 was started in 2014 in a very small capacity. My co-founder and I were having a friendly conversation at a burger joint back in Dhaka and discussing how there might be young people who want to give back to their community but do not know how or where to start.

Given the fact that both of us have had previous experiences in doing community development work, we knew the sense of fulfillment it would bring other youths. That is when we decided to create this platform which over the years, has grown to a global non-profit of more than 1,500 volunteers across 23 countries. 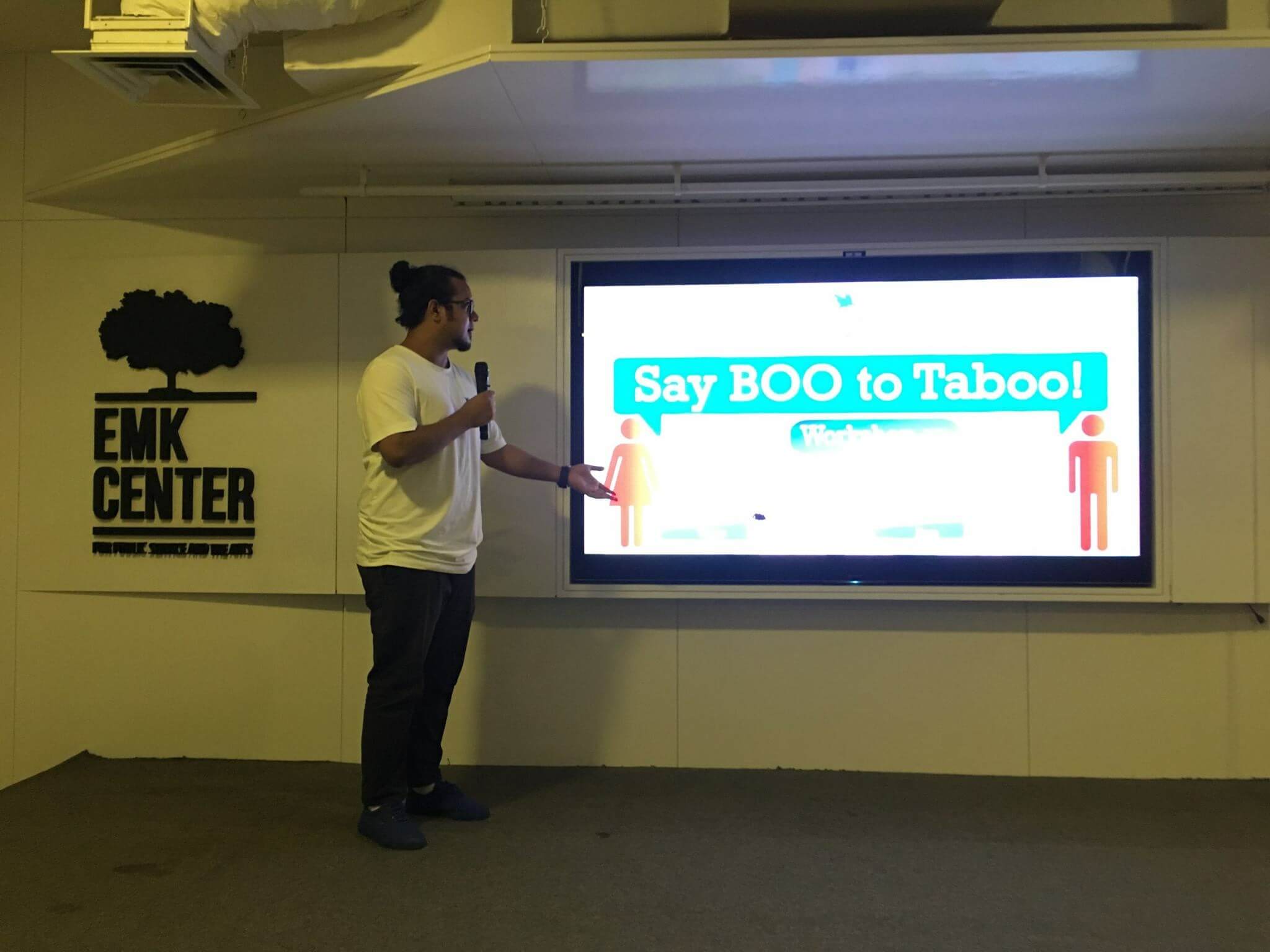 At UPM, Arefin connected with people from all over the globe. Source: Rijve Arefin

So far, our projects have benefitted over 150,000 people supporting the UN Sustainable Development Goals which has been an incredible journey of learning and growth. Our work has been recognised globally by various international platforms such as the UN, the Commonwealth Youth Programme and more. Most recently, I’ve been named a Forbes 30 under 30 featured honoree for social impact this year.

Tell us a bit more about your role as an RCS Fellow.

For my commitment to promoting the core values and principles of the Commonwealth to work to improve the lives and prospects of Commonwealth citizens, I have been granted the prestigious Associate Fellowship by the RCS.

I am now a part of this resourceful network through which I regularly collaborate with other RCS fellows with shared goals. In 2019, I served as the Malaysia representative of the Queen’s Commonwealth Essay competition where there were almost 1,000 more entries from the country than the previous year making it the second highest participating one. Then the following year, I was given the role of a judge for that same competition. 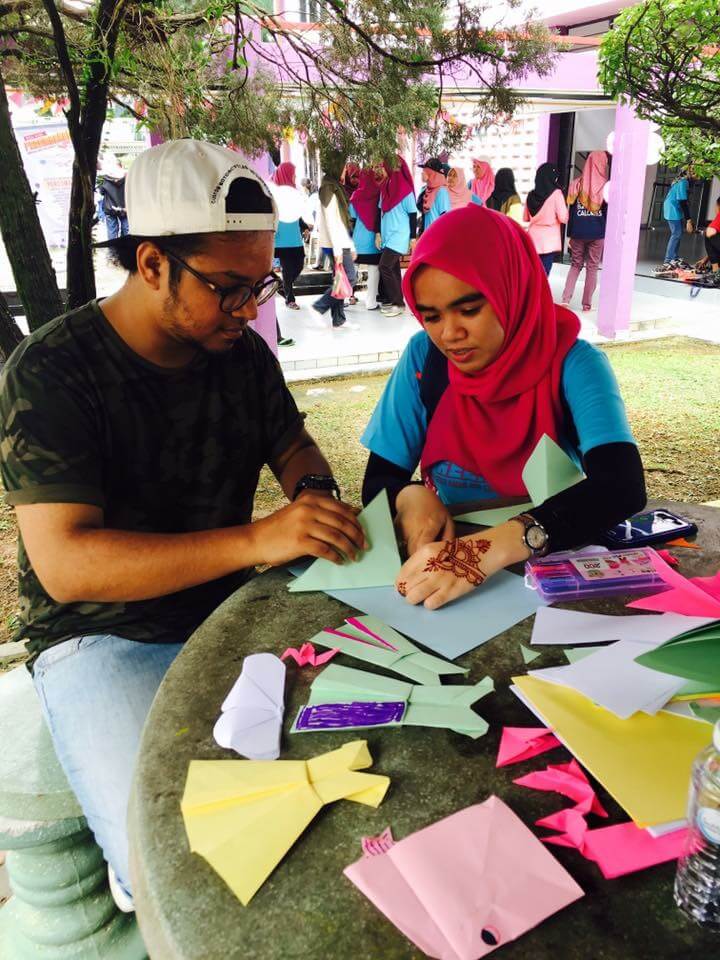 Part of this fellowship meant I was also invited to the International Meeting in conjunction with the 150th Anniversary of the RCS at Westminster Abbey in London and I was given the golden opportunity to meet and speak with Her Royal Highness the Duchess of Cornwall.

We exchanged good wishes and I got to share the different projects I am leading in the Commonwealth. She was also very kind to ask me follow-up questions which showed her genuine interest in young people’s work. Receiving those words of encouragement about my work acts as a huge validation and solace that I am doing things right.

Walk us through your role as a curator and director for the TEDxUPM events. What were some of the challenges you faced?

I was the director of two consecutive TEDx events through which 10 speakers from eight countries flew to UPM to speak and share their ideas with the student community. This was highly appreciated by our uni administration.

Organising such a big event, especially one like TEDx, where the quality cannot be compromised at any cost, there was a strong sense of pressure but I am grateful I had a great team to help me cope with it.

Where does your love for social impact stem from?

I believe in global citizenship and consider myself an active global citizen. I think it’s our duty to be more environmentally cautious. We have one planet and we need to live on it more sustainably.

How do you use the knowledge and skills gained in your course now?

It is not just solid course topics but also the insights I have gained through conversations with my teachers, mentors and friends that taught me a lot. I learned how to better cope with difficult situations, developed my leadership, networking and communication skills. I also became more aware of global issues and find myself applying all that I’ve learnt to what I do now.

What do you wish you learned more of during uni?

I wish I was taught more on design thinking skills. It’s a great approach that minimises risks and improves efficiency. I could have made better decisions in some previous projects if I learned about this early on in uni. 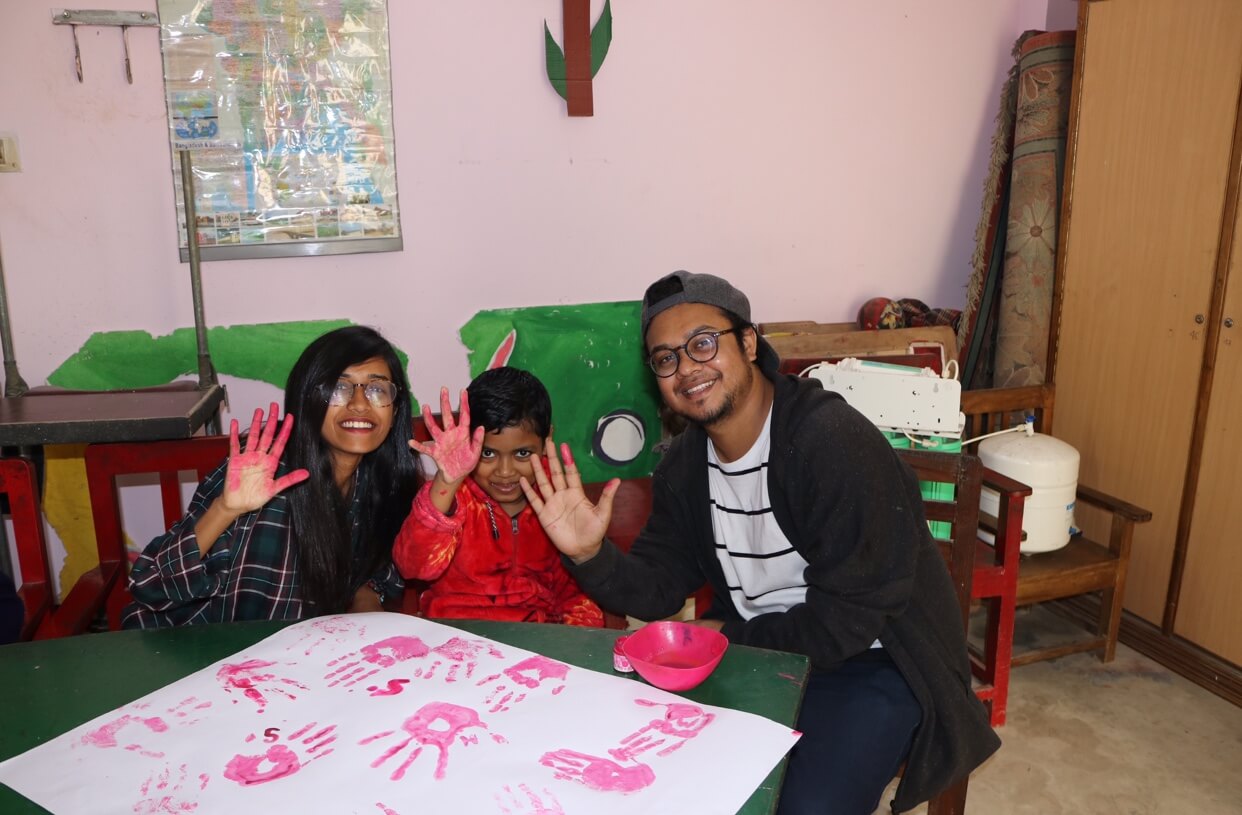 What advice do you have for international students planning to enroll in the same course as you did?

Do not merely just focus on school grades, but enjoy a wholesome experience. Speak to teachers about their experiences, strike up conversations with strangers, try new things and don’t feel shy to ask questions.

In 10 years, where do you envision yourself?

I would like to be living in my home country Bangladesh and continuing my organisation’s activities. I hope Awareness 360’s operations would be more established by then.

I missed my country’s cuisine a lot. Being a foodie at heart, I could not resist myself and often drove to the city to eat familiar food from a Bangladeshi restaurant. I also loved trying different cuisines and spending time with friends at a local “mamak” (local open-air food establishments particularly found in Southeast Asia).

Do you have any tips or advice to budget as a student abroad?

Maintain a diary of all expenses. It’s best to avoid eating out all the time to save costs. It’s also wise to go out on group trips rather than go out alone. Being more mindful about money can help us make better decisions. 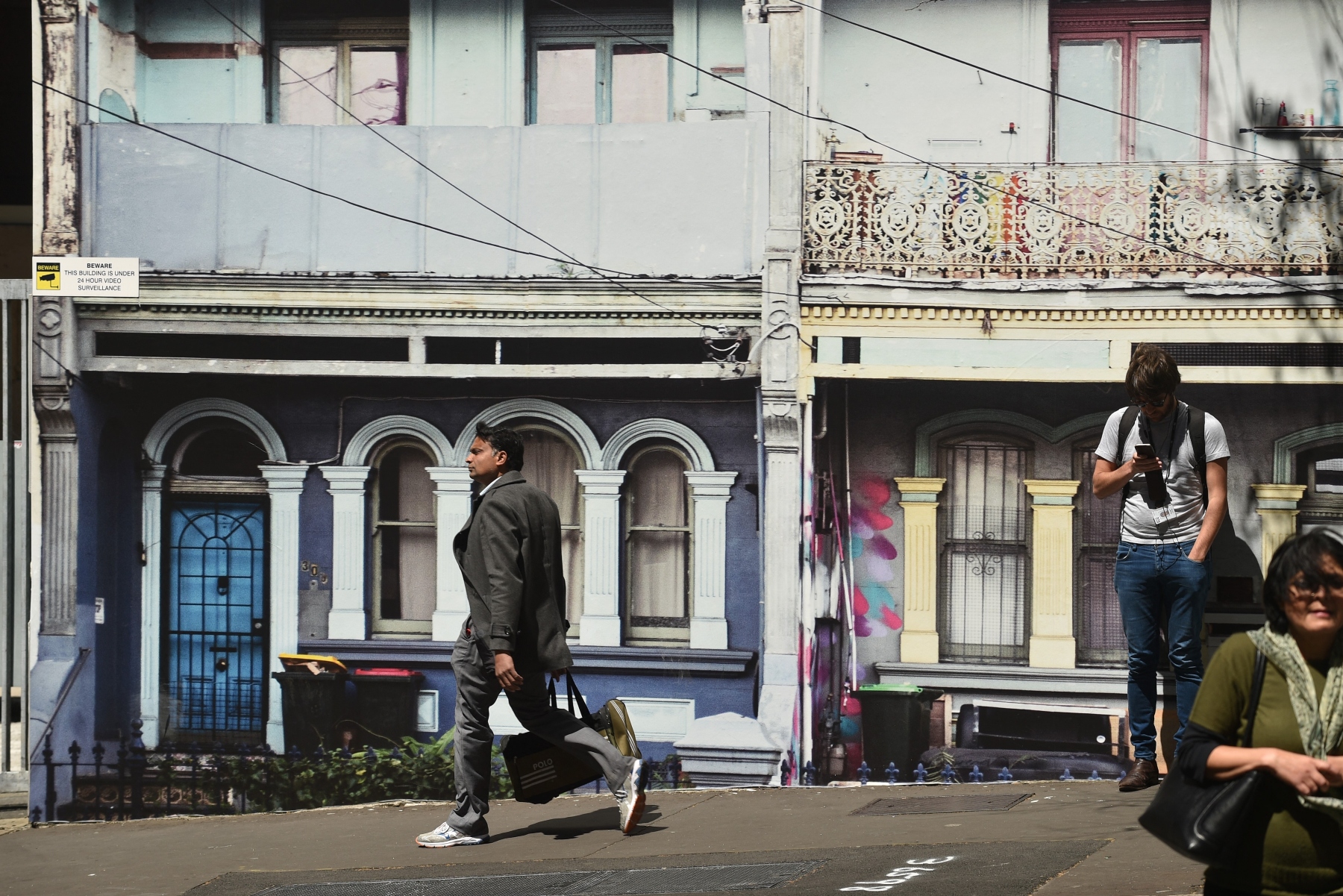 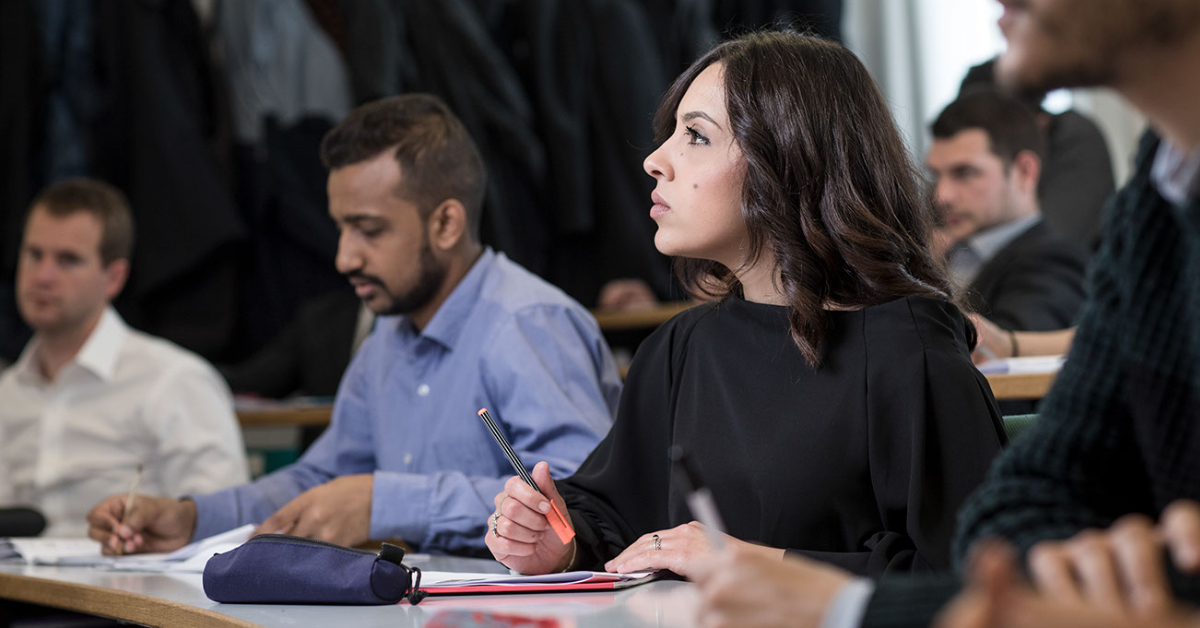 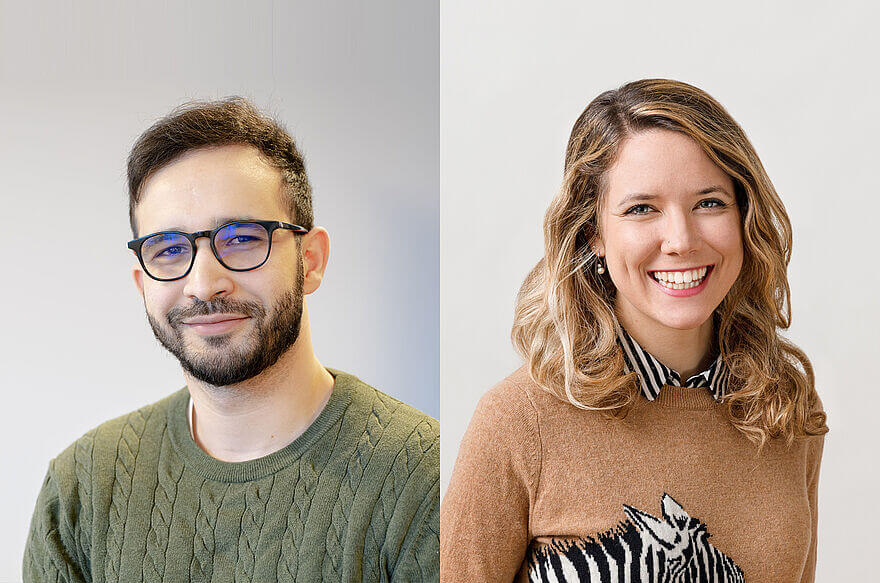 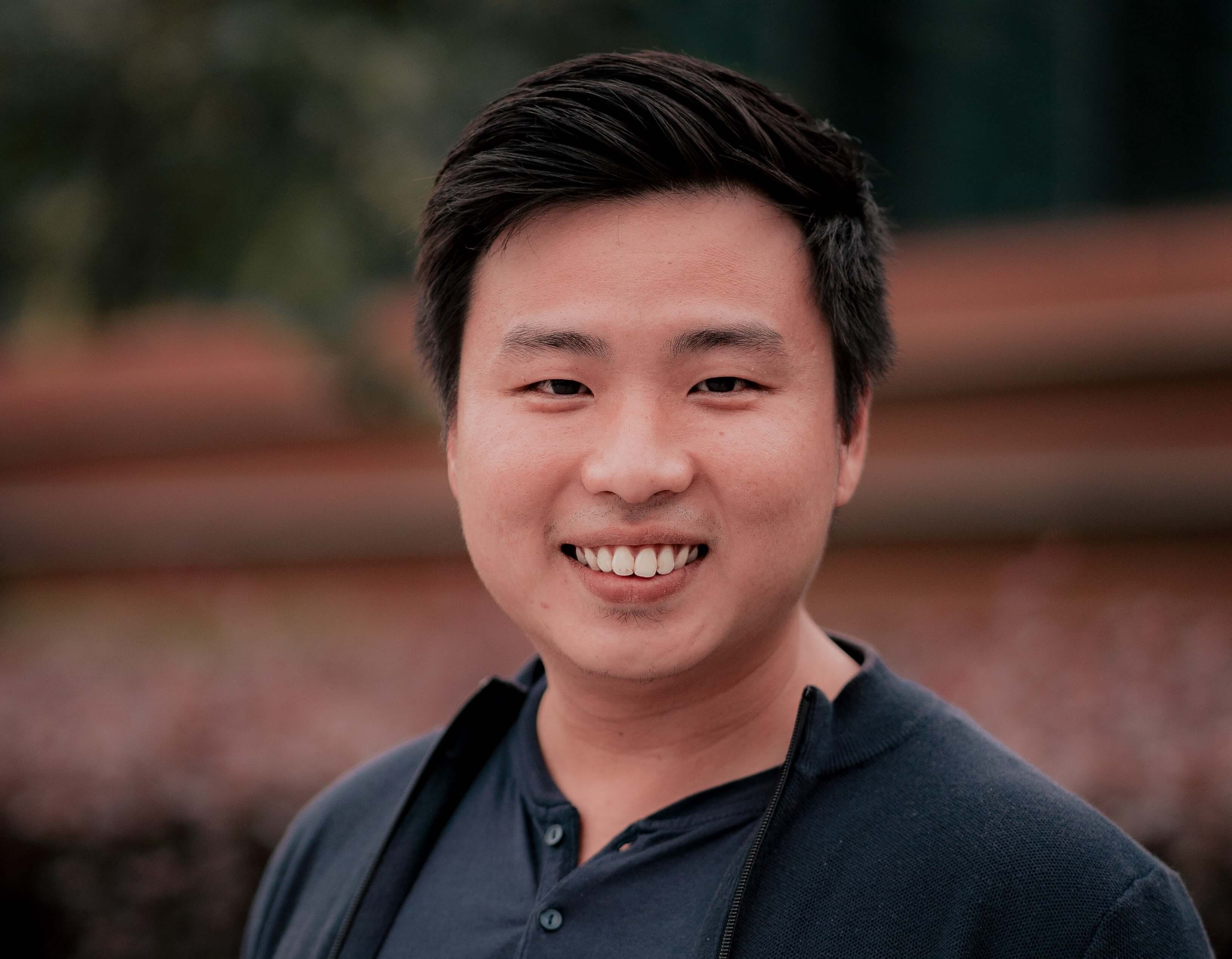 Forbes 30 under 30 icon: From sociology graduate to blockchain accelerator cofounder 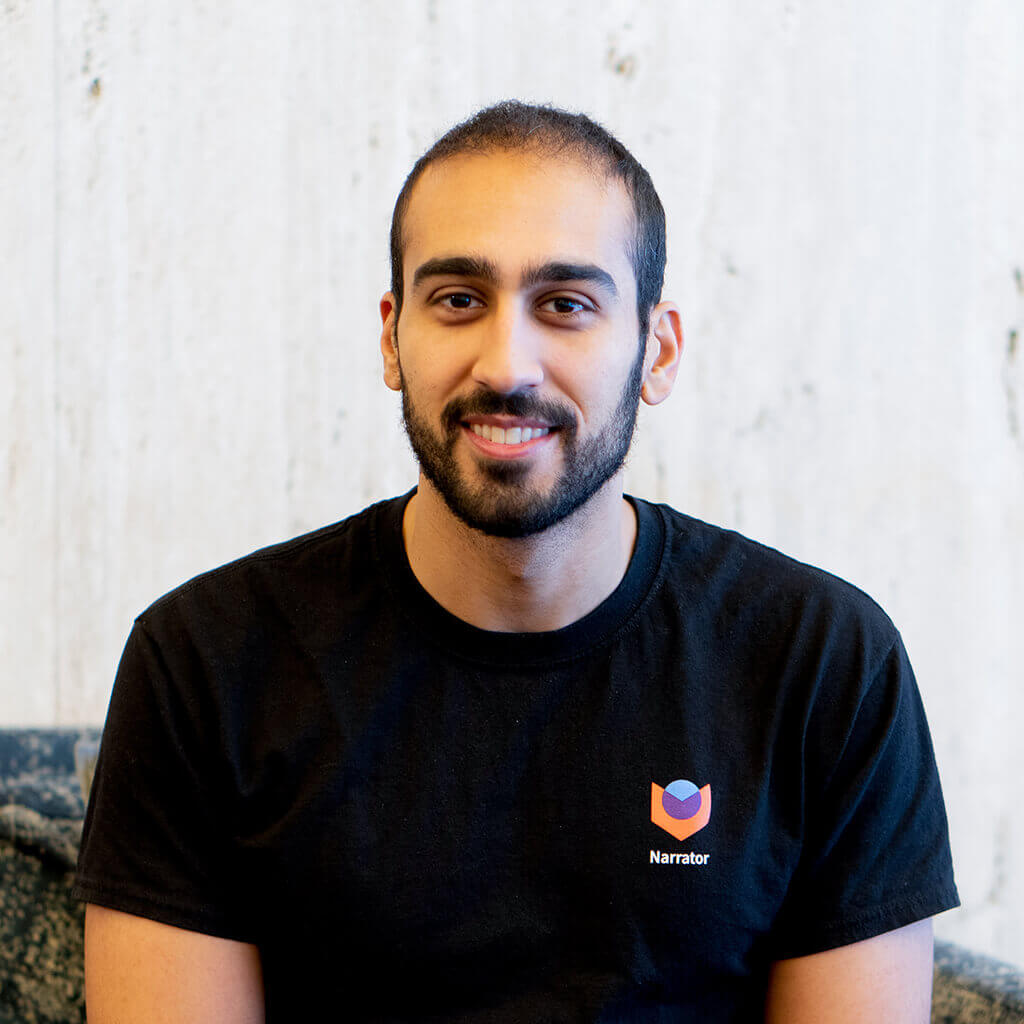