5 of the most viral university rejections on social media

On Jan. 11 2022, Axel Webber posted a TikTok video about his rejection from Juilliard which went viral — garnering close to 10 million views. Webber’s rejection video has captured the hearts of millions who expressed anger against Juilliard.

Webber is not the only student to make his university application rejection public — there are hundreds of videos online of students getting visibly upset over their own results. Some have even garnered more views than Webber over their rejection.

Misery loves company, so here are five people with the most viral university rejections:

Axel Webber is a TikTok star with over four million followers and a whopping 140 million likes on his videos at the time of writing. Webber’s TikTok about his rejection letter from Juilliard, a prestigious performing arts school with an 8% acceptance rate, went viral. He was visibly upset in the video, tearing up as he encouraged himself saying: “Now, we’re going to have to find a different way to be an actor.”

He received thousands of comments, with many expressing empathy for Webber and anger towards Juilliard for the rejection. Hundreds of verified accounts also have pitched in their opinions in support of Webber. Others, however, were sceptical about Webber’s situation, calling it an act or a scam.

Zoe Meltz is another TikTok star who went viral after getting rejected from Duke University. Meltz’s family stood beside her as she opened her letter. Tears were shed while her family shared some comforting words to Meltz before the video abruptly ends.

The video was taken down, but according to Miami Herald, the video garnered over 13 million views and thousands of supportive comments to cheer Meltz on. 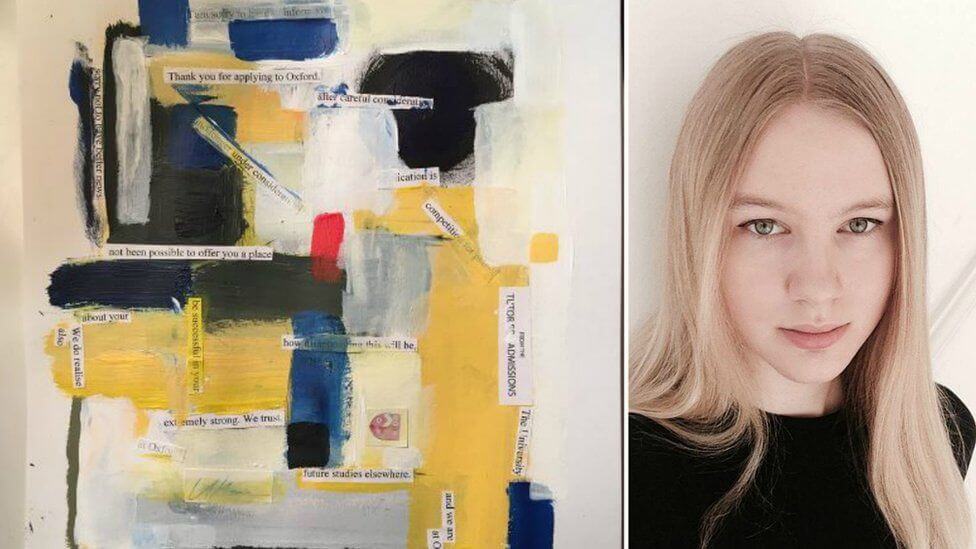 Instead of getting upset with the result, she used her artistic flair to create a piece of artwork with her rejection letter. Source: BBC News

In January 2017, Claudia Vulliamy applied to study at Wadham College at Oxford University to study Classics but got a rejection letter in return.

Yesterday, my daughter learned that she hadn’t got into Oxford. By the time I got in from work, she’d made this from her rejection letter pic.twitter.com/KCInrTA1OO

Instead of getting upset with the result, she used her artistic flair to create a piece of artwork with her rejection letter. Thousands of people have liked, retweeted and replied to her post, showing Vulliamy some love and support. 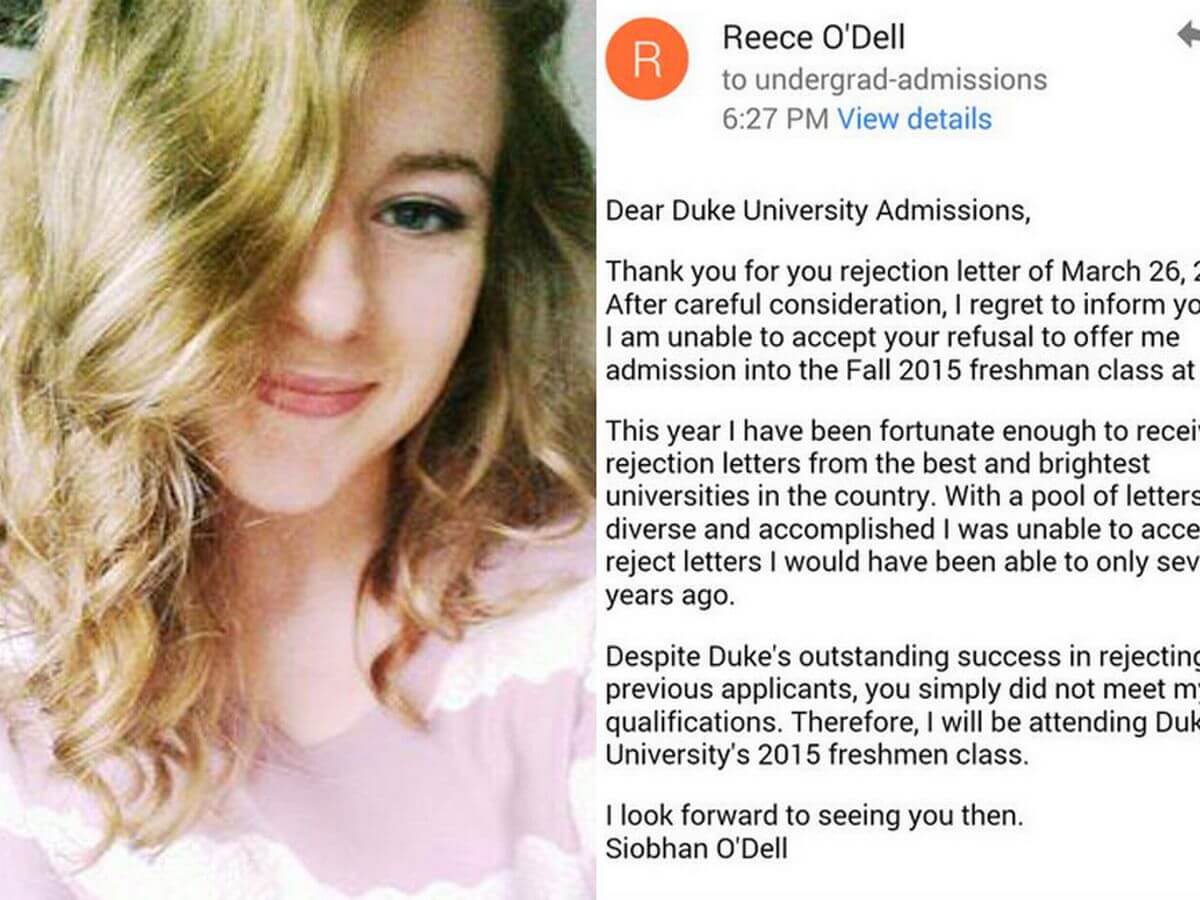 In 2015, Siobhan O’Dell flipped the script against Duke University by rejecting their rejection letter. Source: Mirror

In 2015, Siobhan O’Dell flipped the script against Duke University by rejecting their rejection letter. After posting her letter on Tumblr, she garnered a lot of attention with netizens telling Duke University to reconsider her application.

O’Dell’s letters mimicked Duke’s rejection by sounding prim and proper, stating “Thank you for the rejection letter of March 26, 2015. After careful consideration, I regret to inform you that I am unable to accept your refusal to offer me admission into the Fall 2015 freshman class at Duke.”

She later ends the letter with “Therefore I will be attending Duke University’s 2015 freshmen class. I look forward to seeing you then.”

Unfortunately for O’Dell, her witty letter to Duke did not convince them to enrol her in the university.

Despite her high GPA, work and internship experiences, none of the schools she applied to accepted her. The film major planned to file some appeals to these colleges.

Ultimately, the pain of being rejected by your dream university can sting, especially after putting all your effort into making it a reality. At the end of the day, rejection is part and parcel of life. If you’re going through the sharp pain of rejection now, learn from your mistakes — or the mistakes of others, and have trust that you will only grow stronger from there. 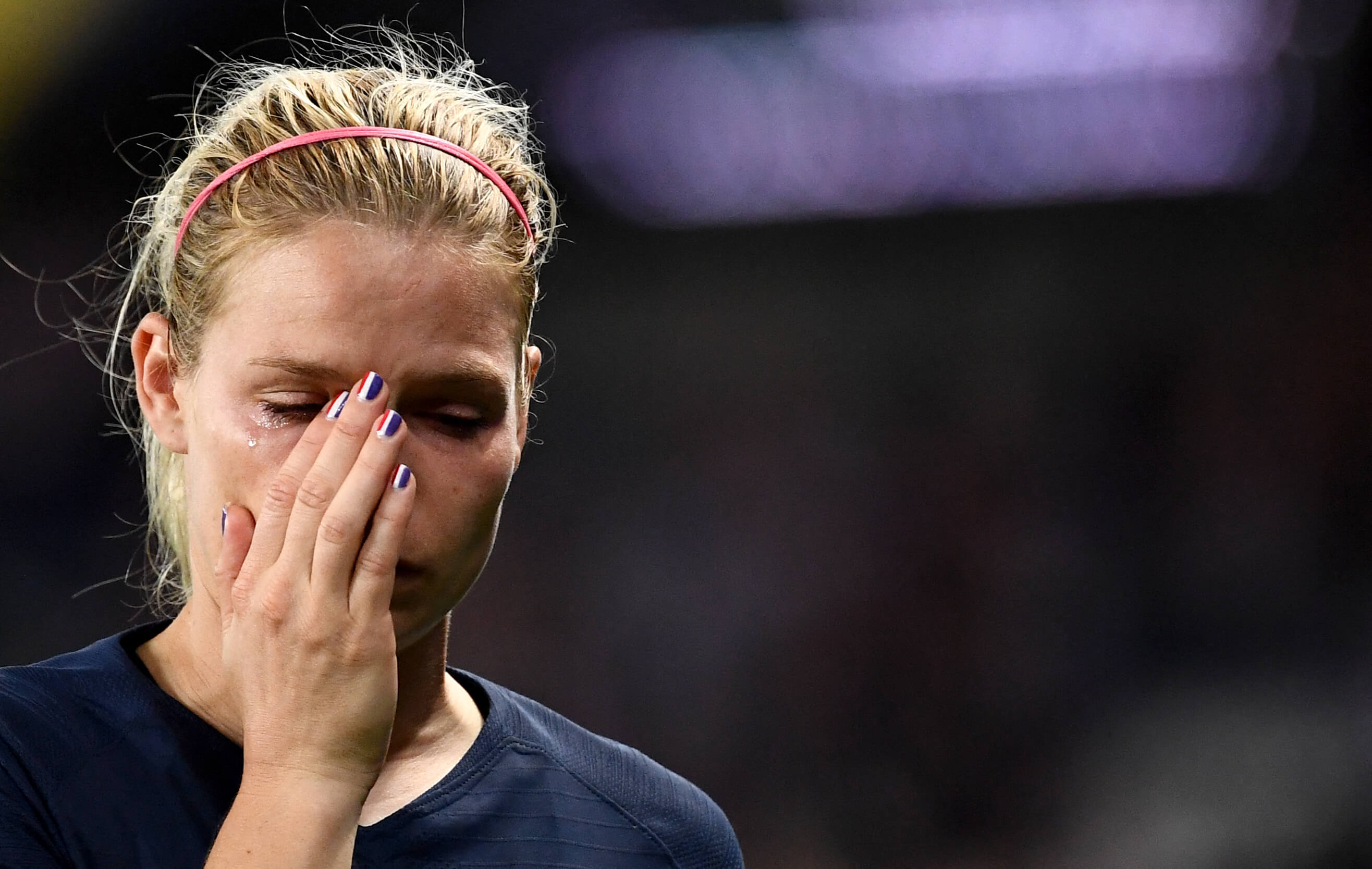 A letter to high school seniors everywhere: Rejection doesn’t define you, your response does 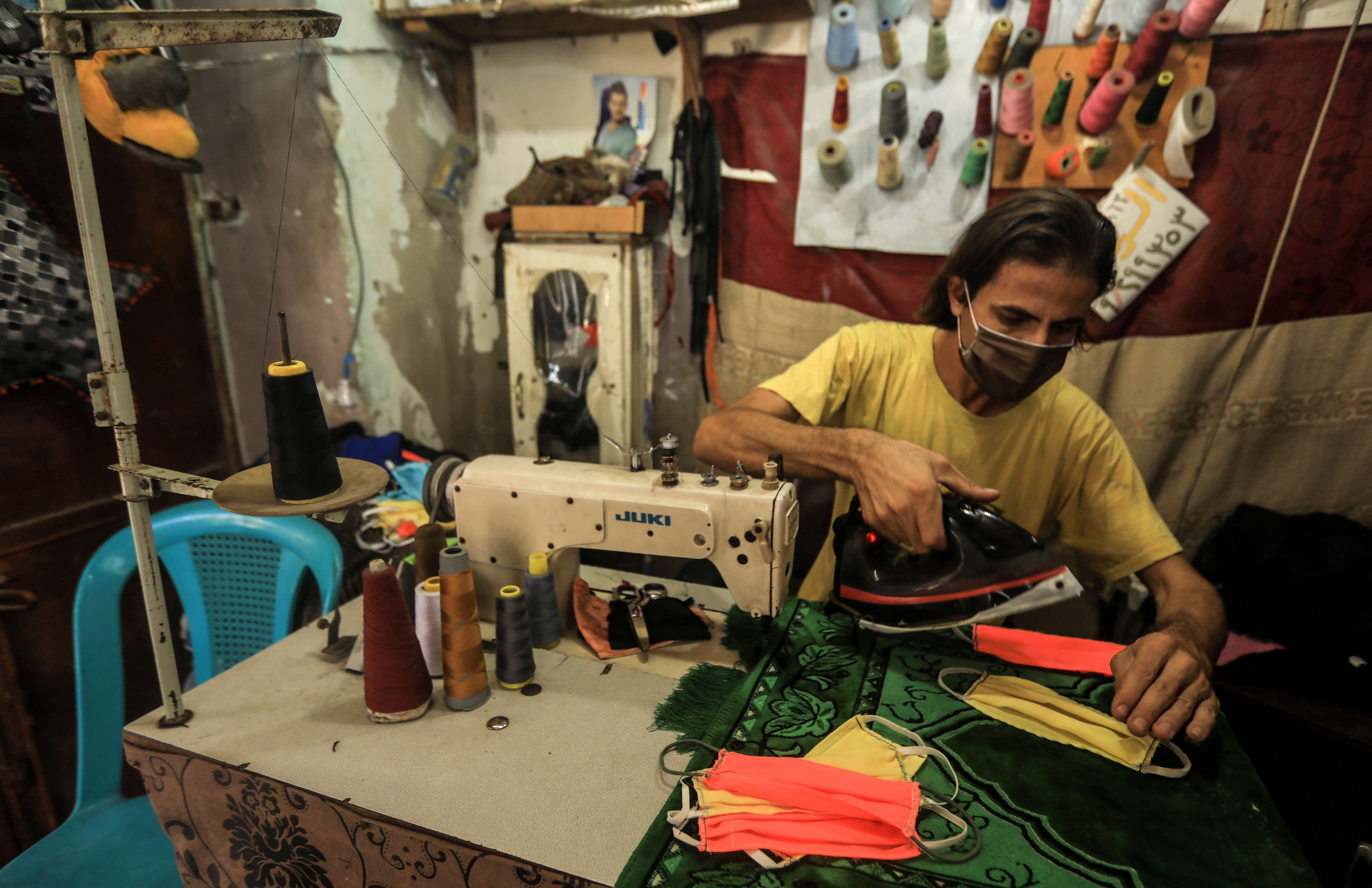 How to make your university application stand out: Volunteer 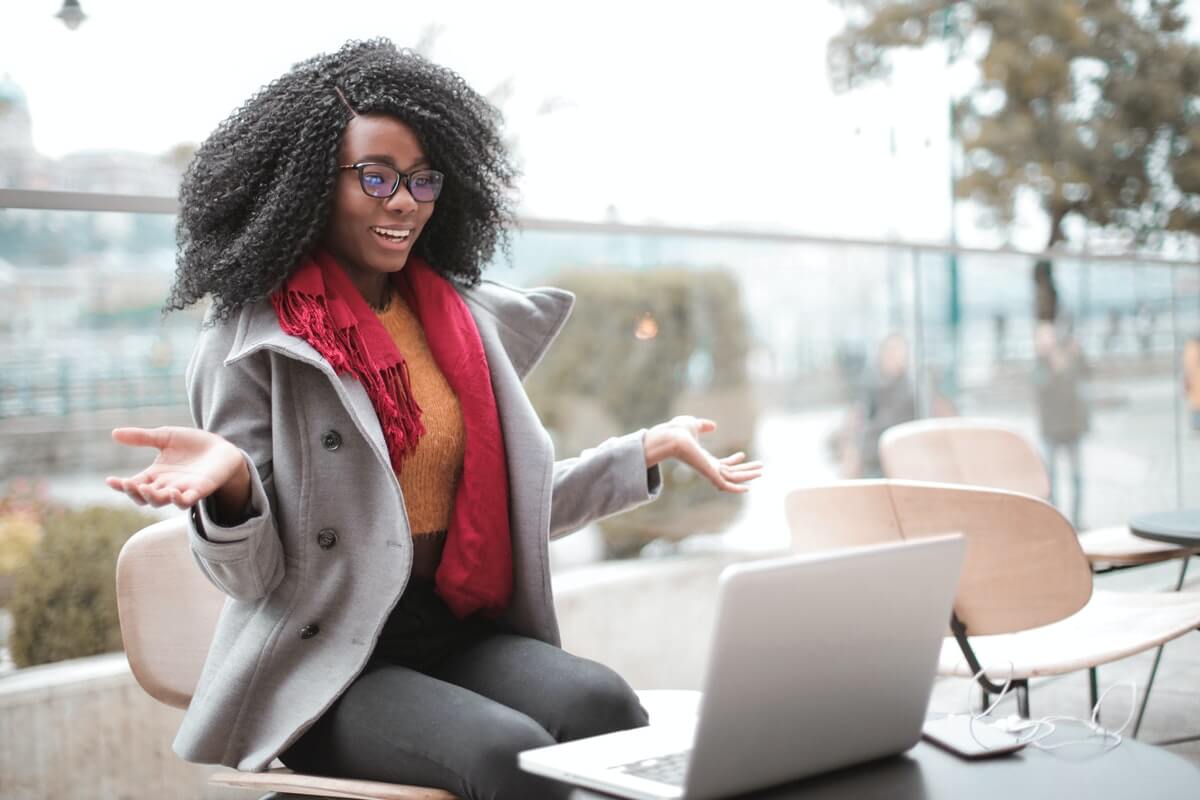 How to create the perfect video application for university