African students increasingly want to study in Ireland, according to a recent report presenting student numbers as indicated by a Kenyan placement agency. According to the report, the number of African students going to Ireland went up 61% over the past three years — from 800 in 2018 to 1,300 in 2020.

Last year, the European Migration Network reported a 45% jump in the number of non-EEA students in Ireland compared to five years ago. Though its main source countries thus far are the US, China, Saudi Arabia, Malaysia, and Canada, this latest report suggests that African countries could soon join the list.

The largest jump in African students was seen in 2019, where there was a 53% growth compared to the previous year. As expected, the trend took a downturn in 2020 due to limited mobility during the COVID-19 pandemic. This however begs the question: why do more African students want to study in Ireland? 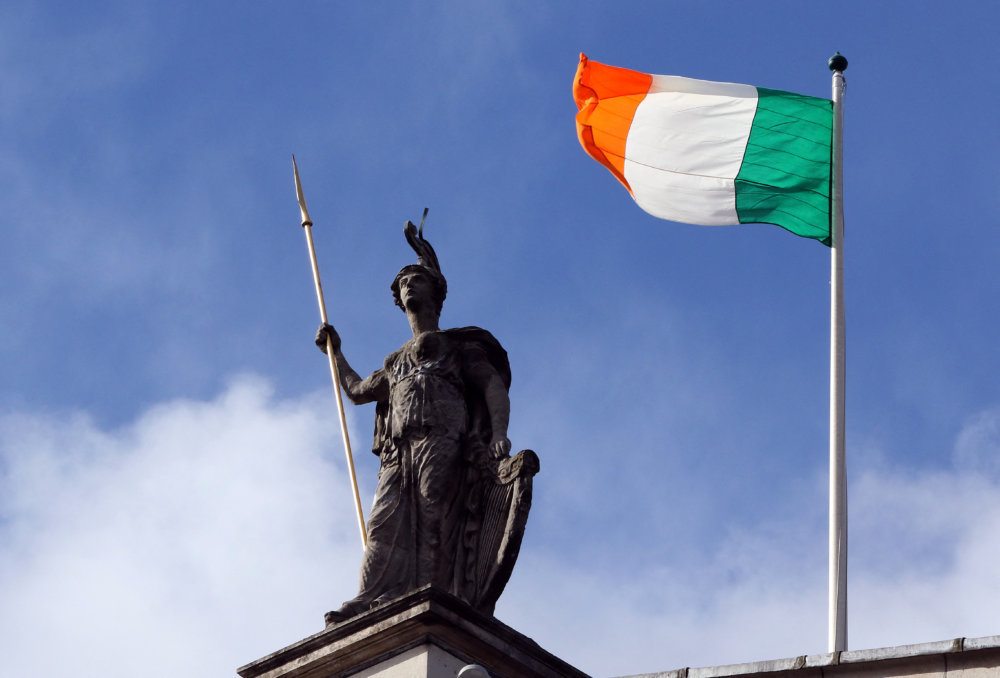 Shift from other education hubs

African students facing “high visa rejection rate” in major education hubs such as Canada and Australia are shifting their sights to up-and-coming destinations such as Ireland. “Ireland’s proactive student policy makes it a very viable destination, and being part of the EU makes it very strategic as travel and work opportunities are now even better,” Farook Lalji, director of Nairobi-based Koala Education Consultants told The Pie News. “Students have been very happy with the visa process and the onshore experience has been very good, and while online learning is still required, we see this continuing till the end of 2021.”

The Irish higher education system is well-reputed for its close industry links, strong academic programmes, and high standard for scientific research. Its universities climb the global rankings every year; big names include the University of Limerick and Trinity College Dublin. Combined with affordable fees, one might understand why it is increasingly appealing to study in Ireland.

Whether you want to study sports science or law, the booming research culture will surely be of benefit. “Innovation is something that Ireland is well known for, and most institutions have excellent courses that embrace innovation,” Lalji added. 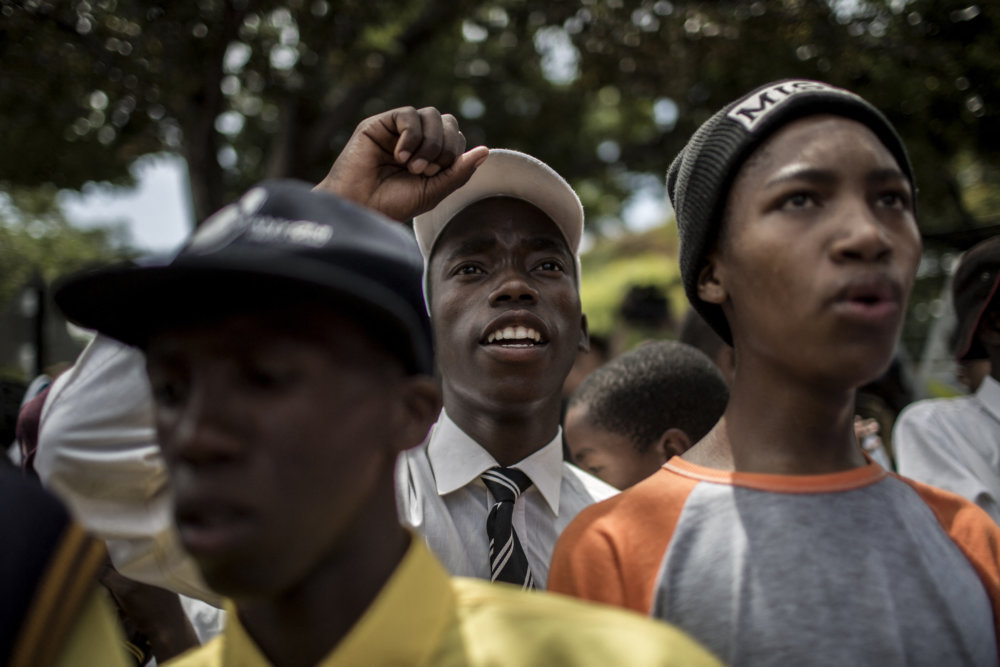 Opportunity to study in Ireland

Ireland has been commended for its handling of the pandemic, which has allowed it to keep enrolling international students. While students are still encouraged to begin their programme offshore, Ireland is expected to successfully vaccinate and open its borders before other countries in the region. This is promising news for African students who want to study and work overseas.

It’s also worth noting that African students may consider Ireland highly livable. English is widely spoken here. Plus, those who study in Ireland are in close proximity to several European countries, making it particularly attractive to students who want to travel. 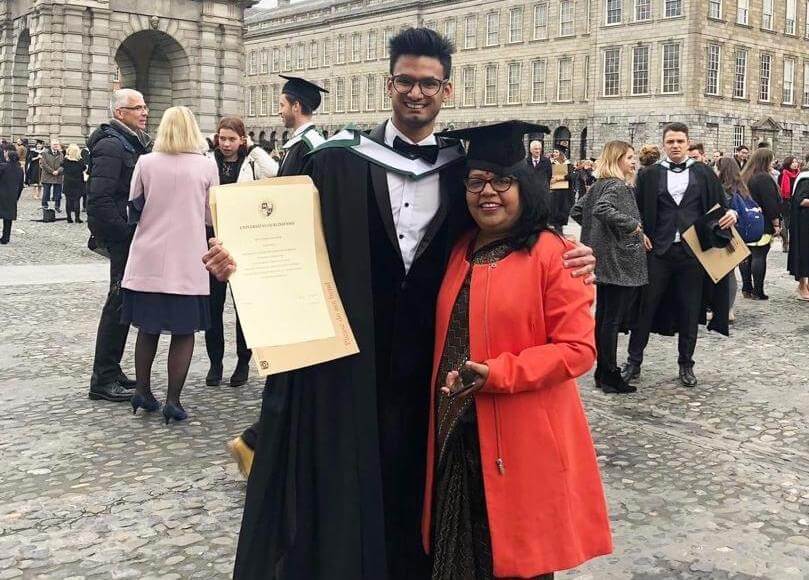 How a Delhi native landed an IT job in Dublin, Ireland 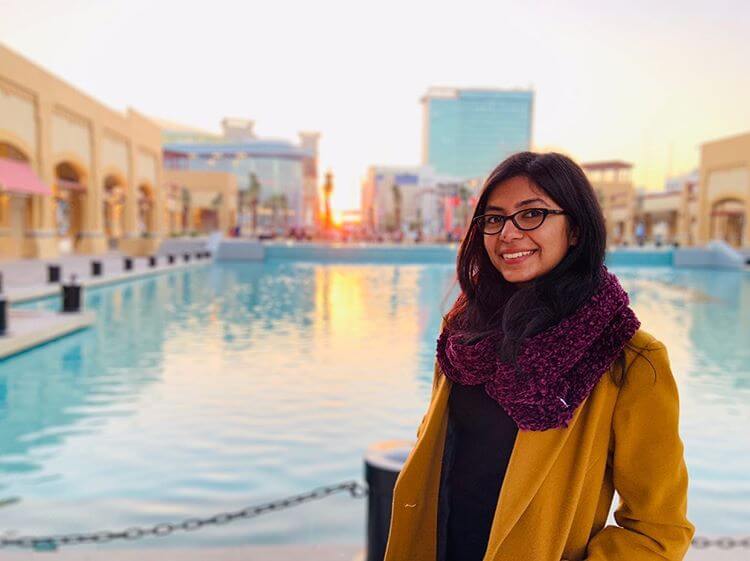 Student stories: What it's like to study mechatronics in Limerick, Ireland 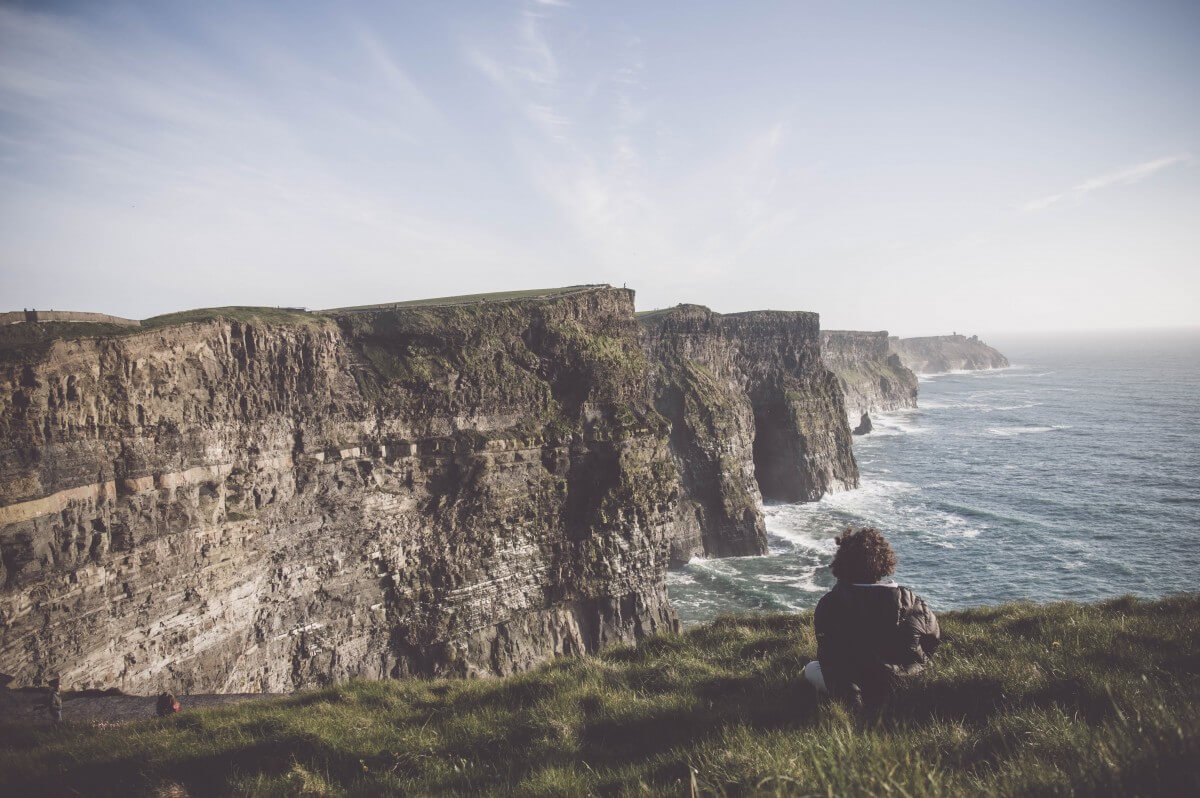 How to secure an international student visa for Ireland 🍀