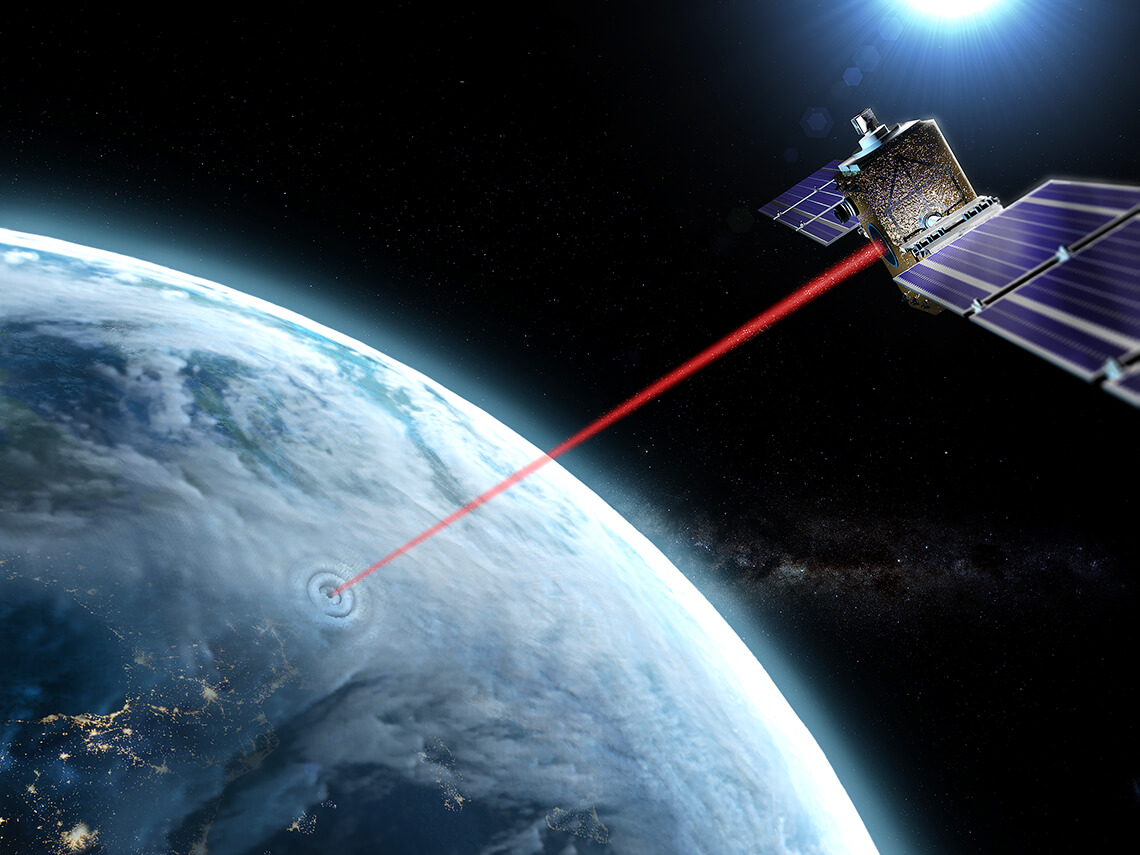 Promoted by University of Geneva

A day in the life of a University of Geneva physicist

“Easy and comfortable,” this is how international student Giuliano Etter Esposito from Italy describes his first days at the University of Geneva. It can be hard moving country — not knowing anyone or the local language and cultural norms make it harder still. This wasn’t the case for Esposito, who settled down quickly in the global hub of Geneva.

“People here are friendly and I didn’t have a problem with integration. There are intensive courses in French and other languages that help with it as well as programmes where you can be tutored by more experienced students,” the Master in Quantum Matter Physics student shares.

Geneva is practically synonymous with international diplomacy; Switzerland a multicultural openness to the world. The United Nations, the Red Cross, the World Economic Forum and more have headquarters and major offices here. English is widely spoken — and spoke well, according to an annual English competence ranking of 88 nations — despite not being one of the four Swiss national languages.

The University of Geneva itself enjoys a strong international reputation for both the quality of its research and its excellence in teaching. An acclaim achieved partly due to its strong ties to many national and international Geneva-based organisations such as the World Health Organisation, the International Telecommunications Union and the European Organisation for Nuclear Research.

Then, there are the landscapes, the accessibility, the wide range of cuisines and more — Geneva is without a doubt an enthralling place to be. Esposito begins his days extra early with a motorcycle ride in the morning to take in its fresh, crisp air before his lectures. “I always arrive on time to have a coffee from the vending machine before lectures,” he says.

As a Physics student, Esposito spends most of his days at the Science I or Ecole de Physique buildings on campus. Two classes he enjoys the most? Correlated matter and laboratory, where he gets to work on his projects at his own pace. At the Physics Section, students, lecturers and researchers work together closely in an environment that is open and an atmosphere that is conducive to discussion and debate. In this Section, innovative ideas are generated every day.

When it’s time for a break, Esposito takes his son on a hike, a scenic way to explore the city at the gateway to the Alps. One of the best investments an international student here could make is to buy a bike, he suggests. Geneva is one of the most bike-friendly cities in the world, and several routes enable students to make quick visits to neighbouring quaint villages and farms during their downtime. For students who prefer unwinding indoors, the options are equally as exciting.

“Let’s just say life in Geneva is bustling, and if you have some free time, you can really enjoy it. In Geneva, it is hard to get bored”, he enthuses. The campus is located in the city’s lively downtown. It’s easy to bump into or meet up with friends for a drink at the “city of 1,001 delights.”

Although the Swiss government has expanded mandatory mask-wearing and tightened rules on gatherings, restaurants and bars are still open. Chat Noir Club is Esposito’s spot, known for live music and superb bartending skills.

Within campus grounds, the social scene is no less dynamic. Gatherings, sports and cultural activities are frequently held. “I remember finishing some homework late once in the Science I building. Once I was done, I stepped out of the building and into a huge party with beers and fries. I even spotted a few of my lecturers!” Esposito shares. Though tired after a long day of studying, it was too good a party to pass up. He stayed, with no regrets.

There are many reasons why Esposito would recommend students from all over the world to begin their academic journey at the University of Geneva. For one, the support here is unrivalled. From securing accommodation upon arrival to providing academic guidance, the university’s faculty members take every detail into account, especially for students arriving from abroad.

Established with beginnings dating back to 1559. Multinational with more than 17,000 students representing 150 different nationalities. Vibrant with events for every interest. It’s precisely these reasons and more that make the University of Geneva the perfect destination for international students from all walks of life.