He was loving American campus life. Then everything went online.

Like many others before him, Shamser Singh chased the American Dream all the way from Firozpur, India.

At 19, he left the hardscrabble town in deepest Punjab, just a few kilometres from the Pakistani border, and went to Colorado State University on a partial scholarship to study computer science.

“It’s a big financial risk coming to the US but I took it to make something beautiful and create something of myself,” said the college freshman.

Shamser did not lead a hard life back in India. His family is middle-class, there was no want for food and he grew up playing video games. Call of Duty and Unreal Tournament taught him fluent English. Save for a few hours of power cuts throughout the town daily, it was a pretty comfortable existence.

The US is a whole other ball game.

Unlike India — with swaths of homeless, starving and destitute citizens — Shamser sees the privileges of the developed world the only way someone who grew up in a country that isn’t one would see: with somewhat weary eyes.

Street after street, block upon block, Shamser sees a country with enough nice houses, constant electricity and ample food that its people can take them for granted. Sometimes it seems that there are so few problems in securing the basic necessities that people have time and money to spend scrolling for objects to fill their homes and lives.

Living the dream of so many, Shamser is painfully aware of the abundance around him.

Which is why he plans to make the most of his time at Colorado State University. His lifelong dream is to “create something beautiful that would make others live better” — the US is a country he feels he’s able to realise this dream, whatever form it may take whether it’s by creating a video game of his own or joining a company like Elon Musk-founded Neuralink.

On campus, he takes advantage of everything that your typical American university has to offer.  By 7am, he’s ready to go to class, then lunch, then a trip to work out at the gym, back to class again, practising the piano — to his shock, there is one in almost every building on campus —  learning MMA fighting, putting in his shift at the dining hall before finally going to bed.

“The benefit of everyday college is you have a schedule. It teaches you discipline,” Shamser said.

“It’s nice to do that everyday,” he said.

But the coronavirus outbreak changed everything.

In nearly every university around the world, classes are shifting online as hundreds of thousands of students clear out their campuses in a mass exodus, leaving collegiate ghost towns behind.

Shamser considers himself a self-motivated student and one who adapts to using new technology easily. For him, the physical teething problems of higher education’s sudden mass migration to the Internet — like using learning management systems or dealing with the lack of contact hours — isn’t affecting him much at all.

Most US universities have shut down campuses and shifted teaching online. Source: Amanda Andrade-Rhoades/AFP

However, what is slowly eroding at his well-being is the sudden lack of schedule. His activities morning to night have all gone, and he’s left with hours in the day to burn.

“I used to be a very lazy student back in India but when I came to the US, I became an A+ student because I had a schedule,” he said.

Shamser’s gripe goes to the heart of the problem with the current state of most university courses going online today: Classes are accessible, but the experience is often not well-designed.

For the past 14 consecutive years, online course-taking has been increasing despite overall enrolment in higher education falling.

At the same time, campuses are more electronically connected than ever before, whether through the introduction of learning management systems or staying connected to students via social media channels.

And while it can be said that online courses today have overcome the distance and scale barriers that they initially encountered, they’re not quite there yet in terms of being able to personalise lessons the way brick-and-mortar classrooms are able to accomplish.

Carosa Jackson, 20, misses this aspect of studying at Indiana State University most.

Pre-pandemic, Carosa has never taken any online classes. When her university hastily took all of her Elementary Education coursework online, it was a “big transition” for her.

“I’m so used to my professor being there and being in class asking questions and having discussions about the chapter,” she told Study International.

Learning remotely takes practice. With the shift so out of the blue, Carosa has yet to replicate the same structure and routine that had worked so well for her when she was in a physical campus.

“I wake up every morning and sit up in bed, do my homework,” she said.

“My sleeping schedule is messed up. I’ve been going to bed late and waking up late as well,” she added, echoing Shamser’s problem of disrupted sleep.

Having to rush, pack an entire apartment and travel several states to go back to her parent’s home after her university announced residence halls would close on March 16 wasn’t fun for Carosa.

Still, she considers herself lucky as she has a home to live and study in. She knows of other students who are struggling simply because they don’t have a reliable WiFi network or a laptop/tablet. In town, she relays that some Starbucks or McDonald’s aren’t allowing people to sit in their restaurants to use their internet over COVID-19 concerns.

These early days are challenging, but Carosa is seeing some upsides. For one, being around her family.

“It’s a good feeling being with my family during this pandemic. I feel more safe and away from all the sickness,” she said.

And she’s confident students will be able to pull through this.

“Just try to keep your head up in this terrible time. Email your professors with any questions you have,” she said.

“Stay focused! Work comes before play. Don’t stress yourself out! We got this in a bag!”

Between home and a future: Inside the OPT conundrum of Indian students in the US 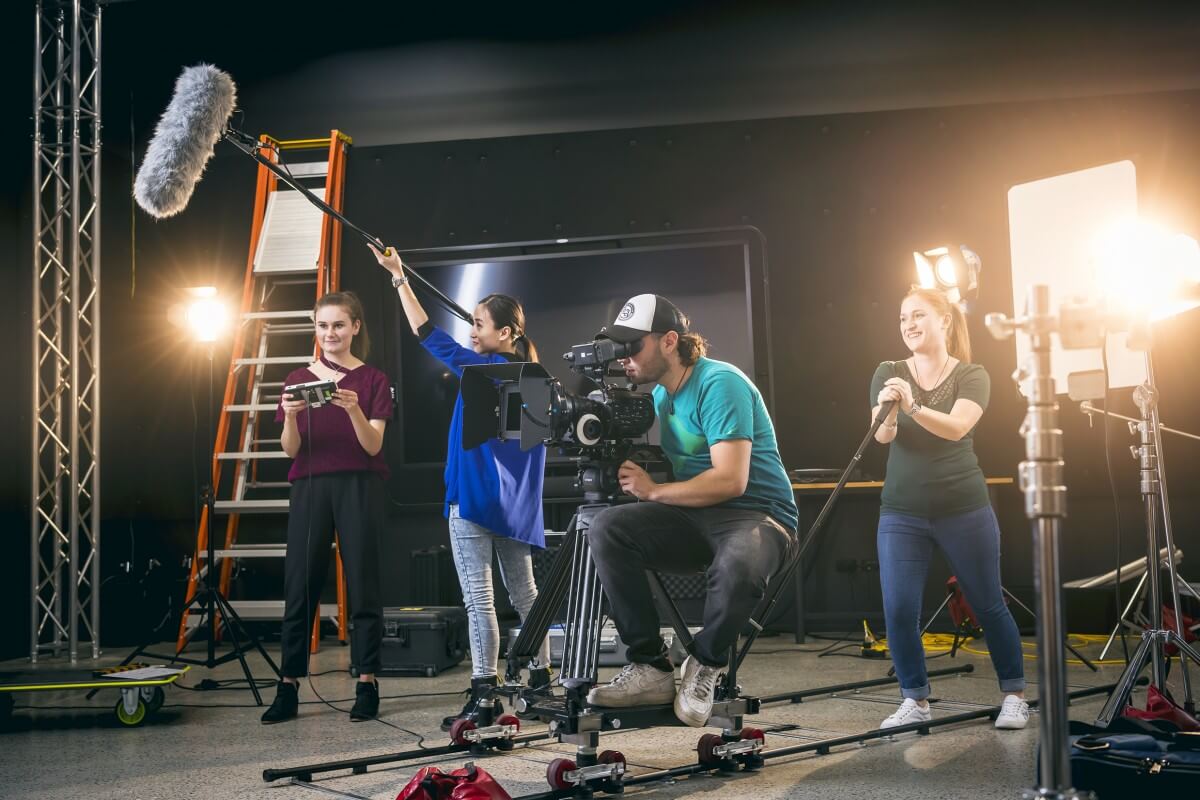 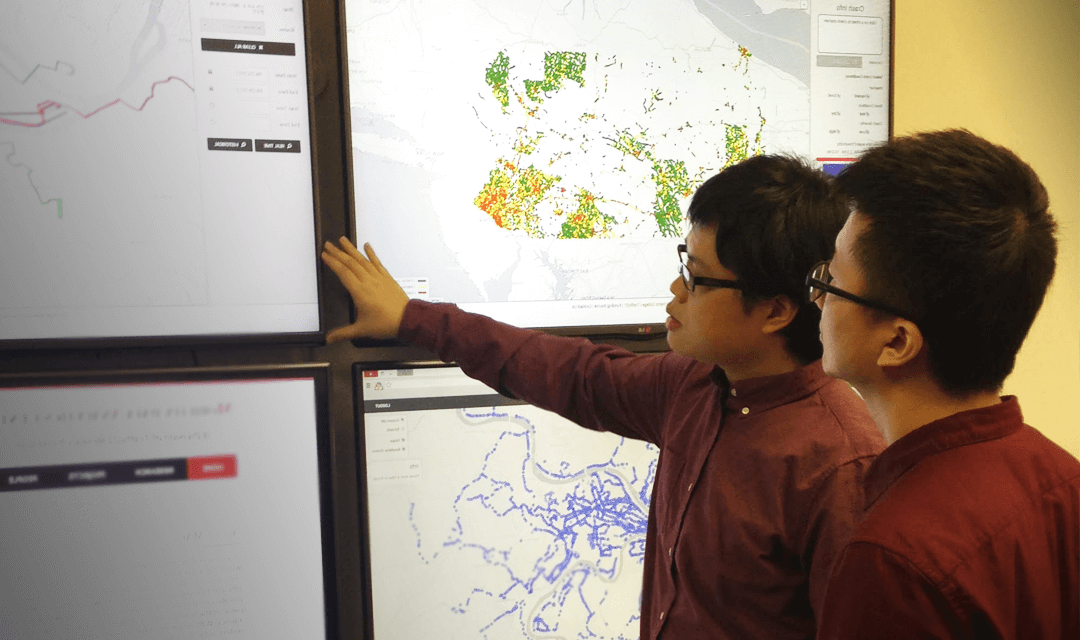 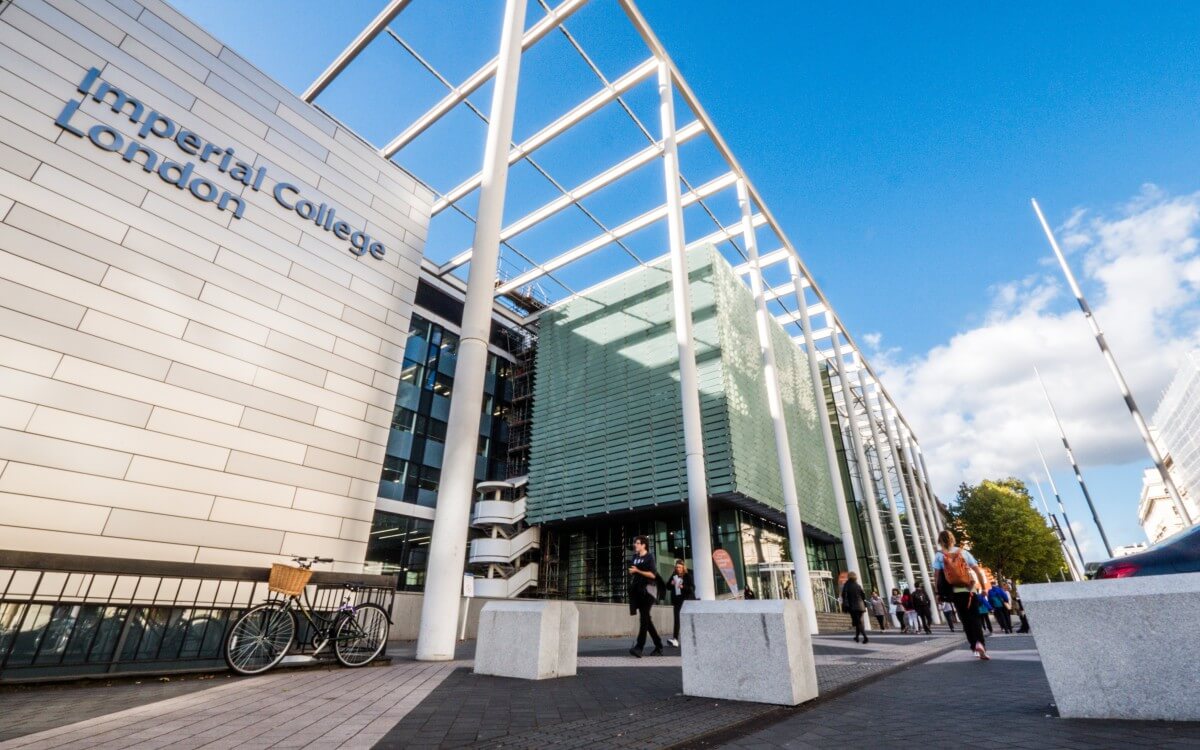 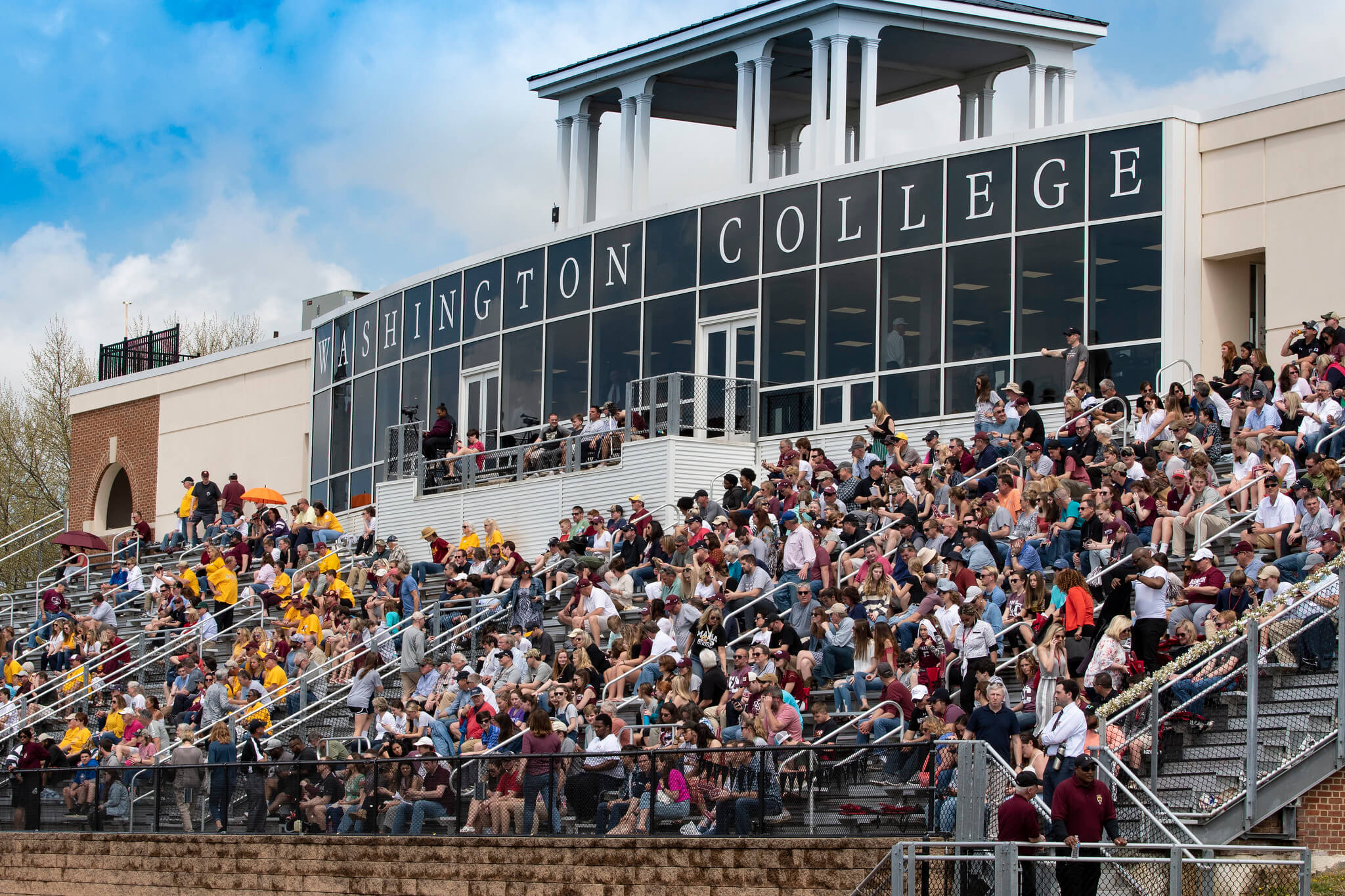 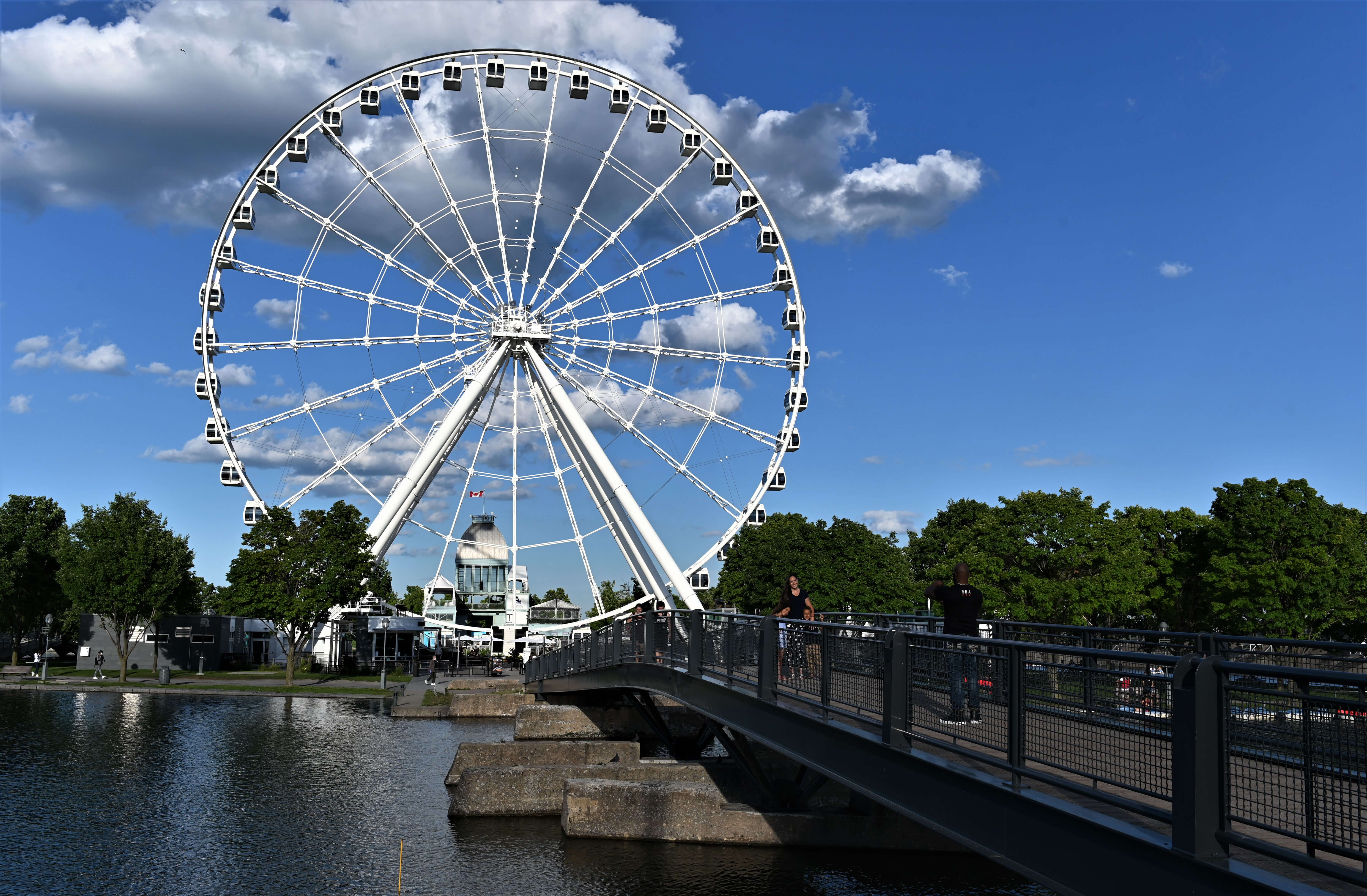 Top 8 reasons why you should study in Canada 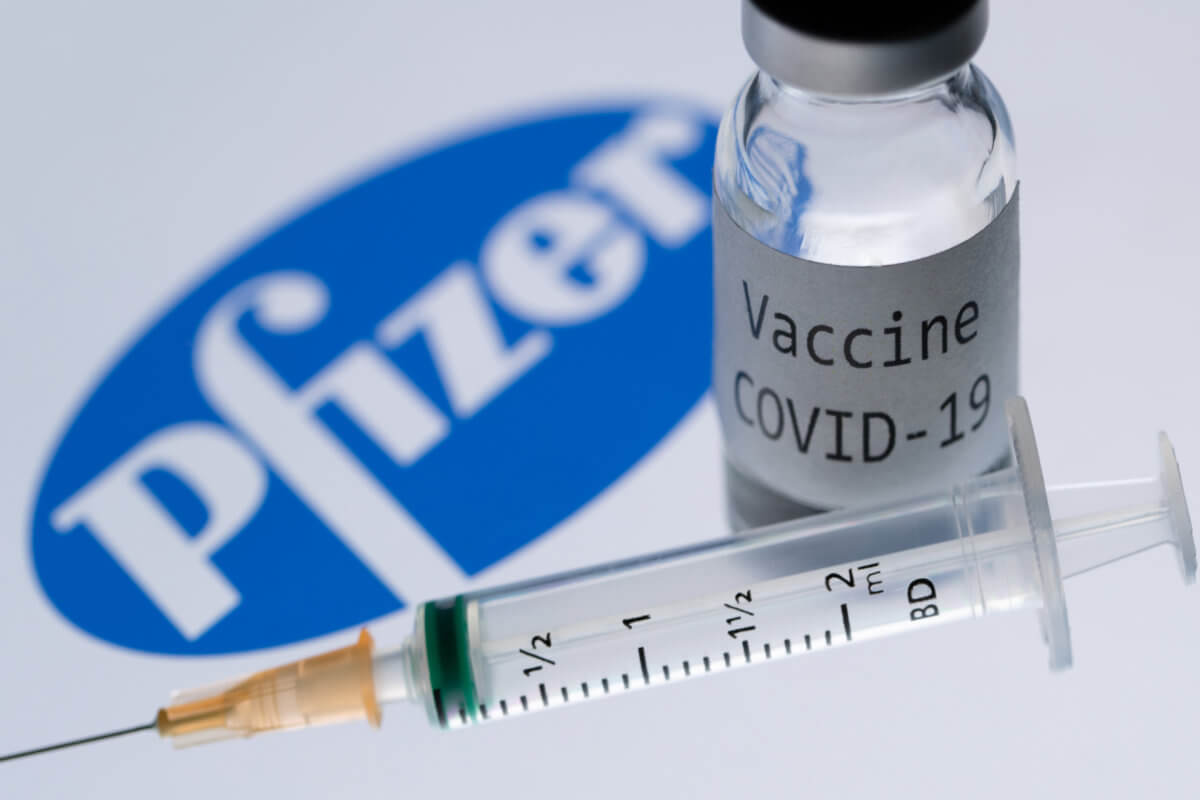